The Last Of The Hush-Hush Boys: Joseph Sorota, Who Helped Build The First U.S. Jet Engine, Dies At 96

Joseph Sorota, likely the last member of the World War II-era top-secret team that designed the first U.S. jet engine, died Saturday at his home in Singer Island, Florida. He was 96.
Sorota was still an engineering student at Boston’s Northeastern University when he joined GE and started working at a factory in nearby Lynn, Massachusetts. He was plunged into the covert industrial war effort when GE received a contract from the U.S. War Department to commercialize a jet engine design developed in England by Royal Air Force Officer Frank Whittle. “Our colleagues called us the Hush-Hush Boys,” Sorota told GE Reports last year. “We couldn’t talk to anyone about our work. They told us that we could be shot.” 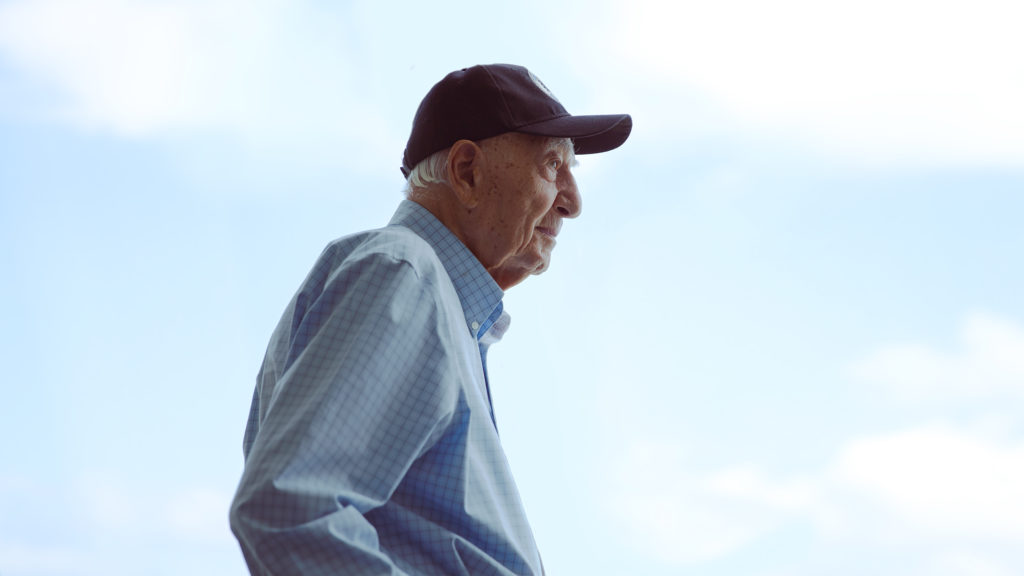 Top and above: “It never dawned on me it was going to turn over the entire aircraft industry like it did,” Sorota said. Images credit: GE Reports

Sorota joined the project as employee No. 5. The team, which eventually counted several hundred engineers and technicians, worked nonstop designing new components and testing them at a secret facility dubbed Fort Knox located behind the production halls at Lynn. It took them just five months to develop the first prototype and another five to ready it for the first flight.

That milestone, the first jet-powered flight in United States, took place Oct. 2, 1942, at the Muroc Army Air Field in California’s Mojave Desert. The plane, designed by Larry Bell, soared to 6,000 feet and ushered the country into the jet age. “It never dawned on me it was going to turn over the entire aircraft industry like it did,” Sorota said. 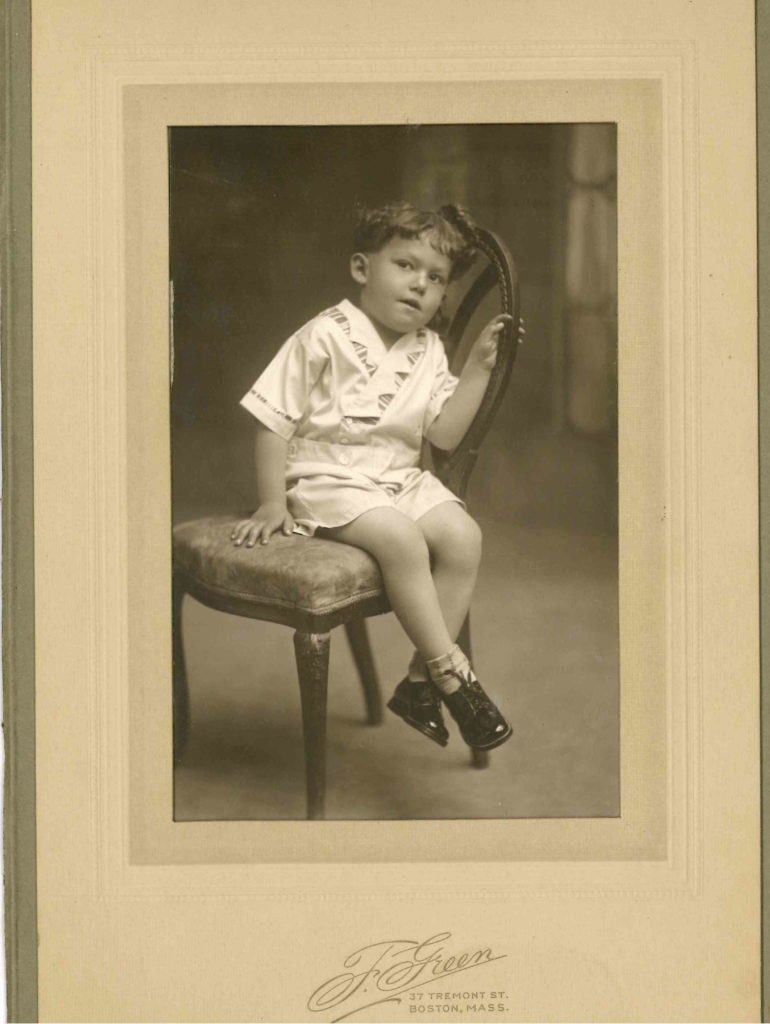 When he was 7, he repaired a doctor’s broken cuckoo clock to settle his family’s medical bill. Image credit: The Sorota Family

Sorota was born into a family of Jewish immigrants in Boston’s Dorchester neighborhood and retained the distinctive local accent his entire life. He was drawn from an early age to all things mechanical, fixing washing machines and other appliances for neighbors. When he was 7, he repaired a doctor’s broken cuckoo clock to settle his family’s medical bill.

The family was too poor to send him to the Massachusetts Institute of Technology, but he found an evening engineering class at Northeastern. His studies took him to Lynn, and he was soon pulled into the war’s arms race. One day at the factory, “there was a man I never met who asked me what I did on the way home, did I have a girlfriend, did I have a drink at a bar,” he said. “When he identified himself as a man from the FBI, I almost died. I didn’t do anything wrong, but I thought he was there maybe to arrest me. It was the war.”

GE already had been building engine superchargers for Allied bombers, and the War Department thought the company had the know-how and talent to finish its first jet engine. The team had six stressful months to come up with a prototype. “We didn’t have the right tools,” Sorota said. “Our wrenches didn’t fit the nuts and bolts because they were on the metric system. We had to grind them open a little more to get inside.” The authorities were also watching their every move. “The FBI man warned me that if I gave away any secrets, the penalty was death,” Sorota said. 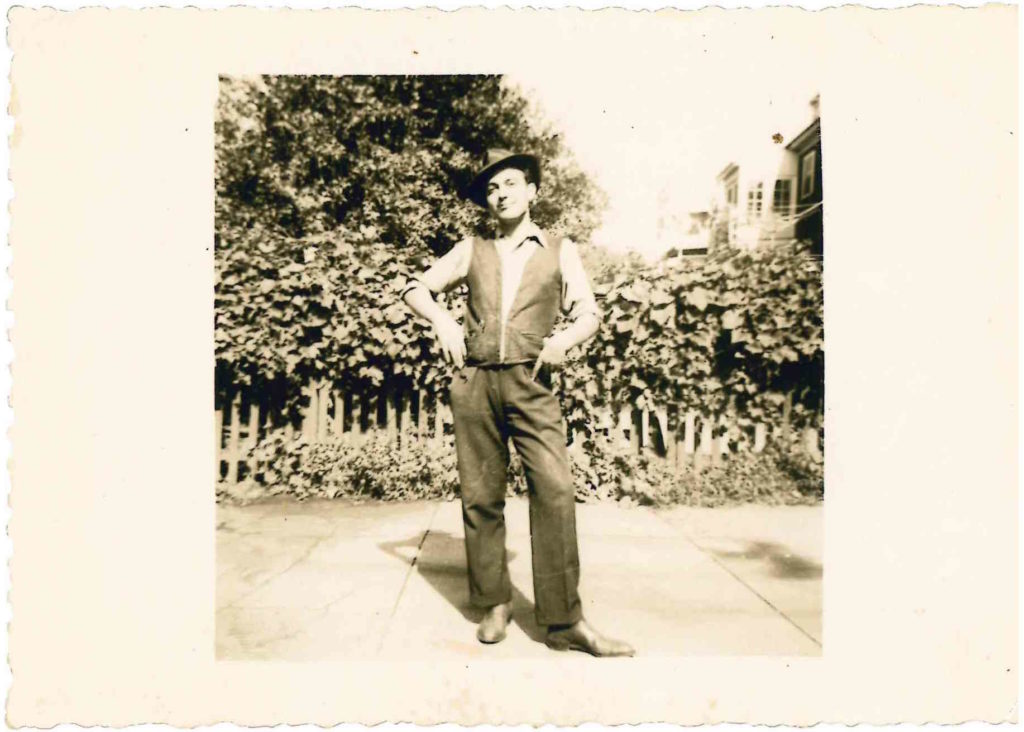 Joe Sorota was in his early 20s when he joined GE. Image credit: The Sorota family

Despite the odds, they finished the job a month early. The engine, called I-A, is now part of the Smithsonian collection in Washington, D.C.

Sorota spent the rest of the war working on the next generation of jet engines, including the technology that later served inside the J47 engine — the first U.S. jet engine certified for commercial aviation.

Sorota left GE to take care of the family’s real estate business and his siblings after his father died. “I didn’t want to go, but I had four siblings,” he said. “I was the oldest and had to take care of business.”

He is survived by five children, three siblings, 13 grandchildren and 11 great-grandchildren. 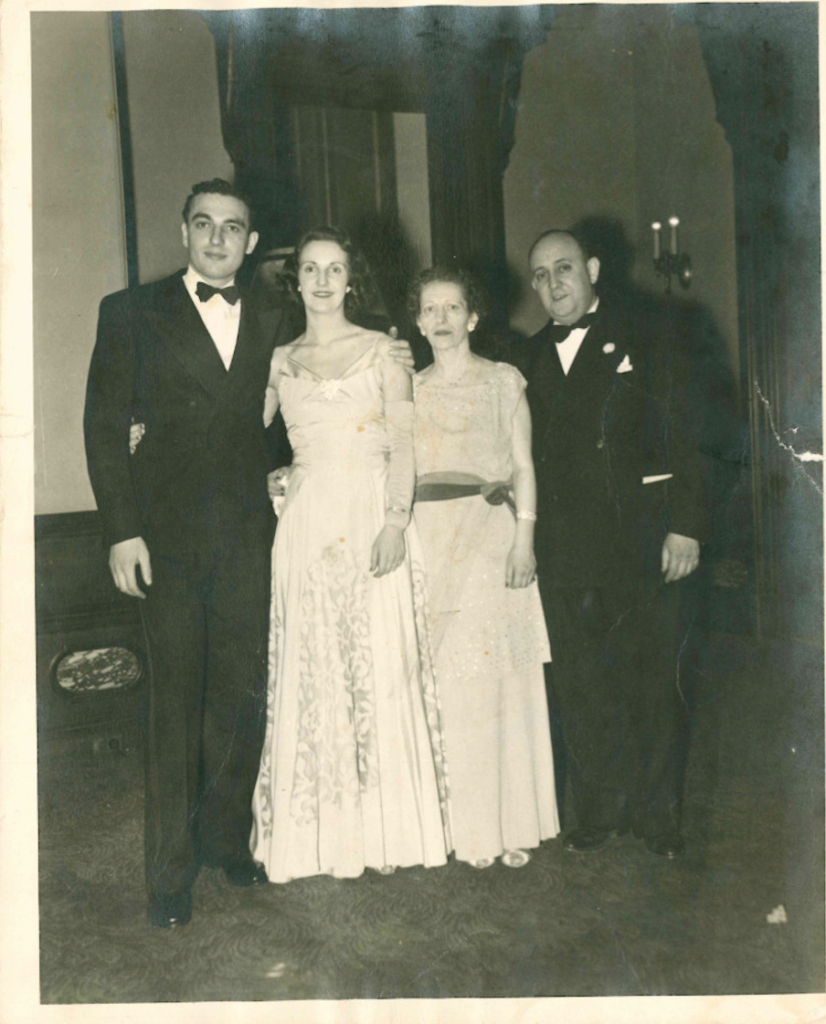 Joe Sorota on his wedding day with his wife Carolyn and her parents. Image credit: The Sorota Family 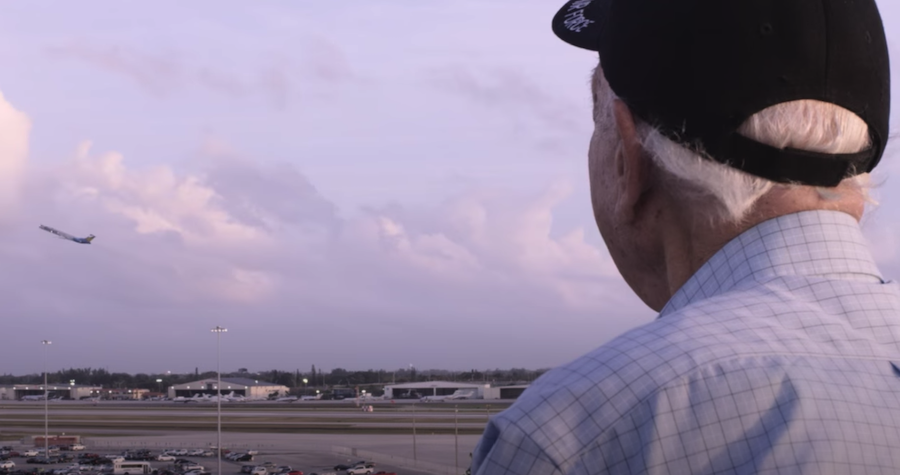 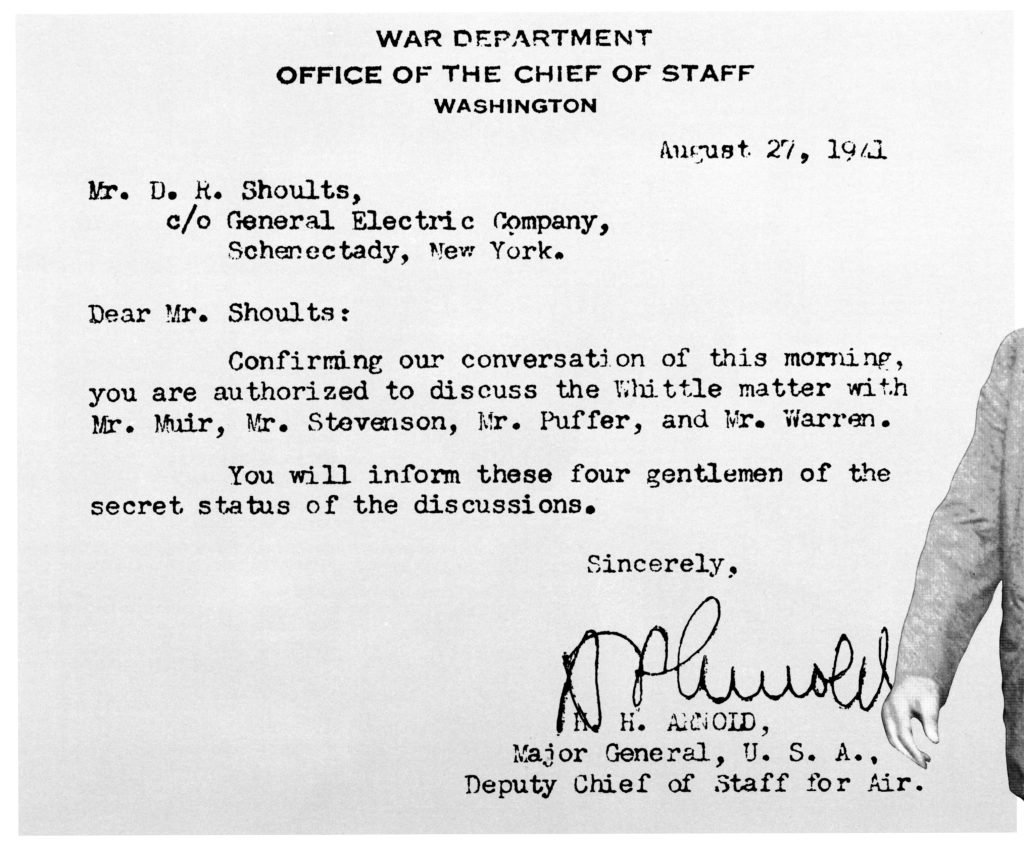 The War Department believed GE had the know-how and talent to finish its first jet engine. Image credit: Museum of Innovation and Science Schenectady 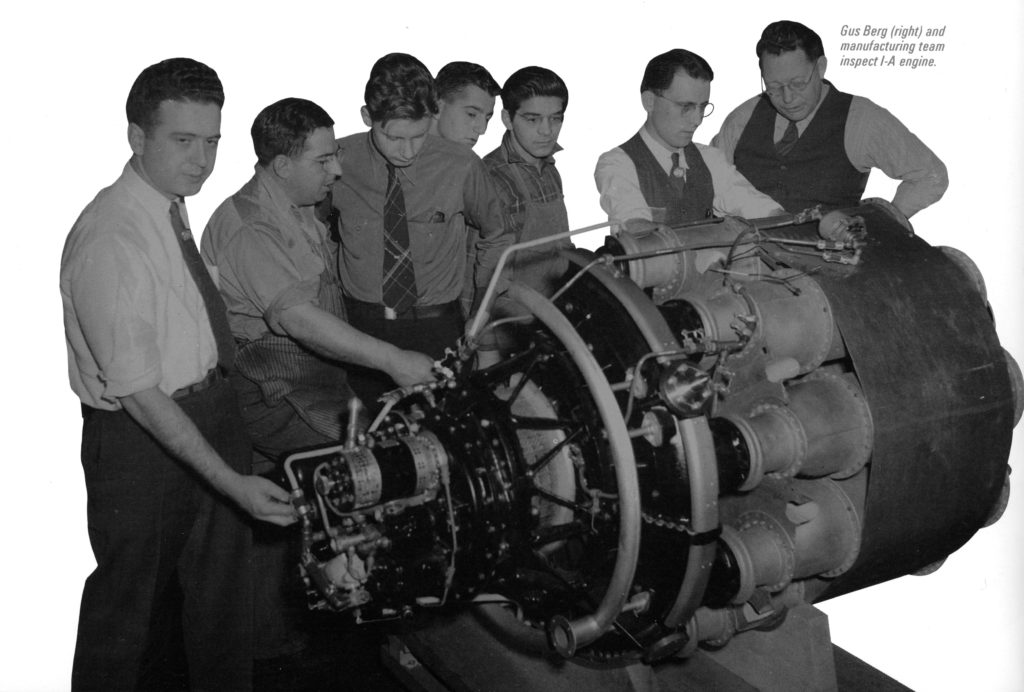 Some of the Hush-Hush Boys with the I-A jet engine that Sorota helped develop. It was the first jet engine built in the United States. Image credit: Museum of Innovation and Science Schenectady 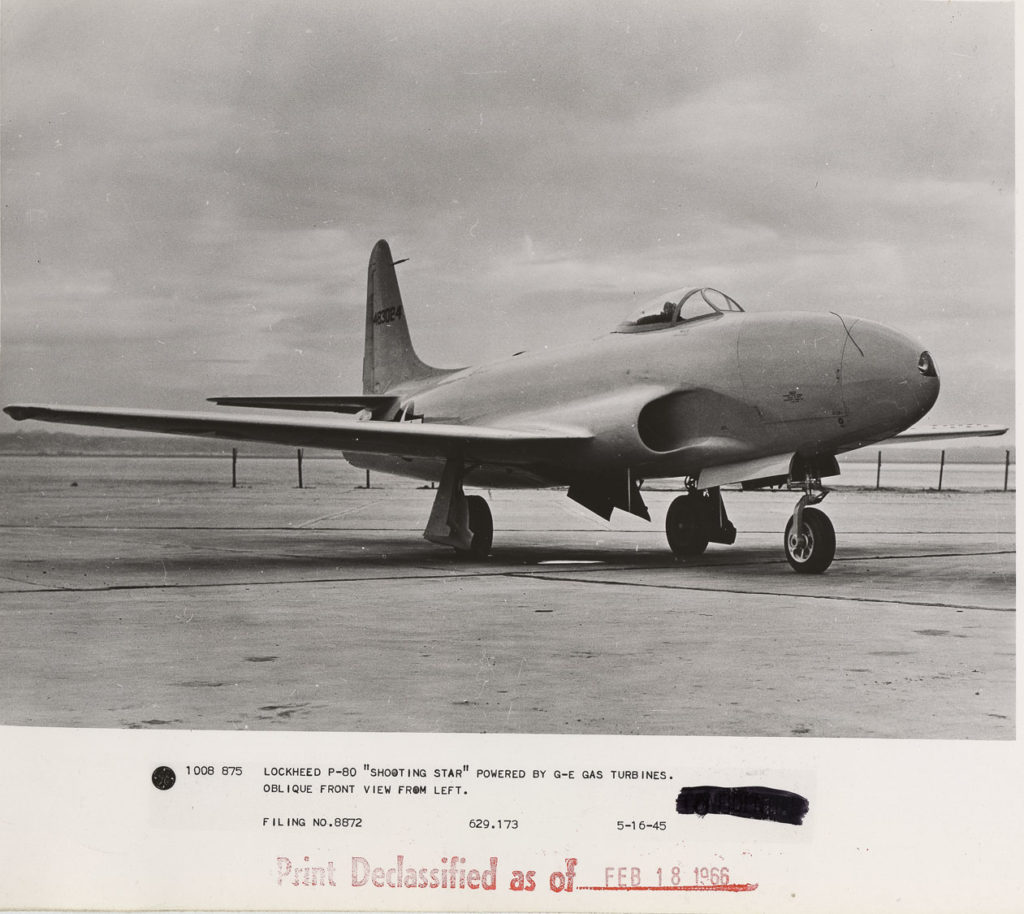 Lockheed P-80 Shooting Star was the the first fighter jet the U.S. Army Air Force, as it was then called, used in operations. It was powered by a later version of the jet engine the Hush-Hush Boys built. Image credit: Museum of Innovation and Science Schenectady