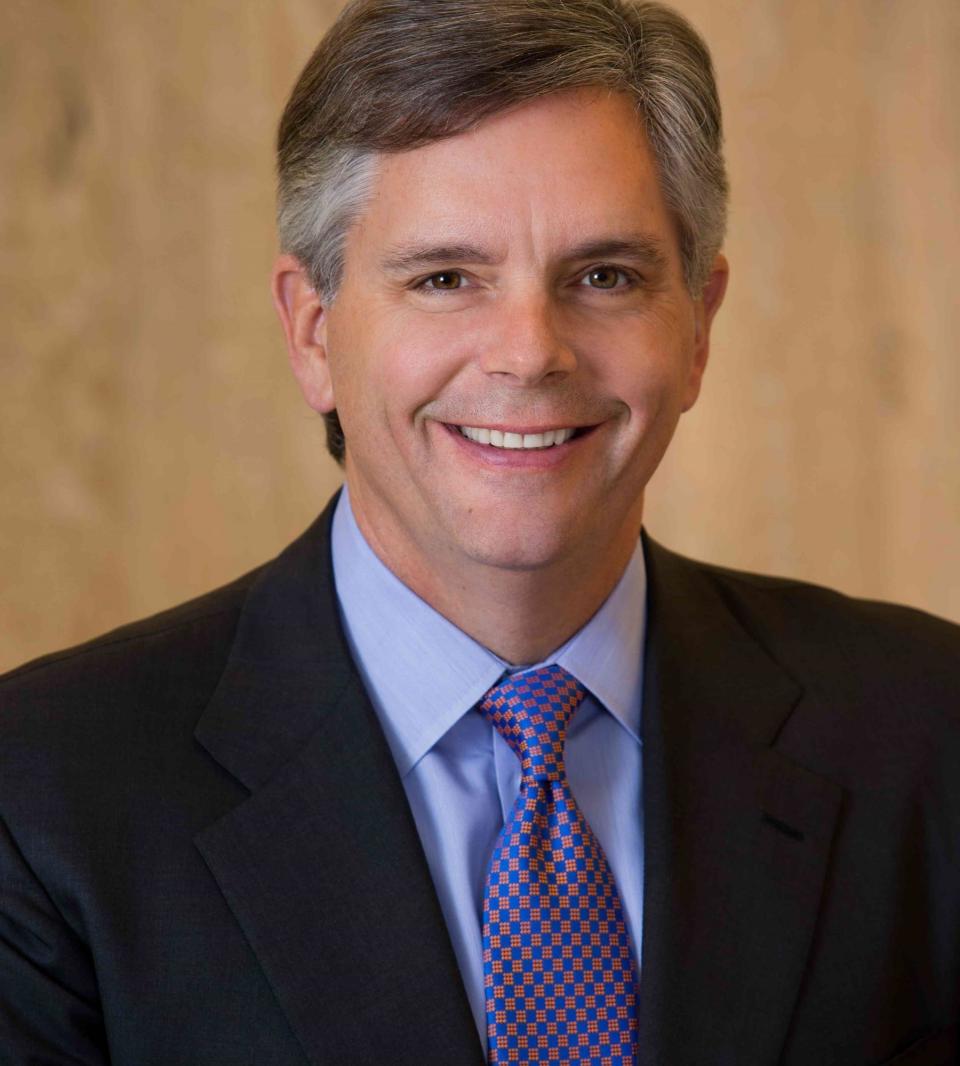 GE announced today it named H. Lawrence Culp Jr. as its new chairman and chief executive. Culp, 55, served as CEO of Danaher Corporation. He joined the GE board in April this year. “It’s been a privilege to be asked to lead this iconic company,” Culp said. “GE remains a fundamentally strong company with great businesses and tremendous talent.”
GE said that GE businesses were performing on track with the exception of GE Power. The company announced that a decline in the Power unit’s business outlook led to a “shortfall relative to 2018 guidance.” GE will take a non-cash impairment charge related to GE Power.

GE also reiterated that it remained committed to establishing its GE Healthcare business “as a separate independent entity and fully exiting its 62.5 percent interest in Baker Hughes, a GE Company, in an orderly manner.”

Culp joined the GE board of directors together with Thomas W. Horton, former chairman and chief executive of American Airlines. Horton, 57,  now becomes the board’s lead director. “Tom and I will work with our board colleagues on opportunities for continued board renewal,” Culp said.

“We will be working very hard in the coming weeks to drive superior execution, and we will move with urgency,” Culp said. “We remain committed to strengthening the balance sheet including deleveraging. We have a lot of work ahead of us to unlock the value of GE.  I am excited to get to work.”