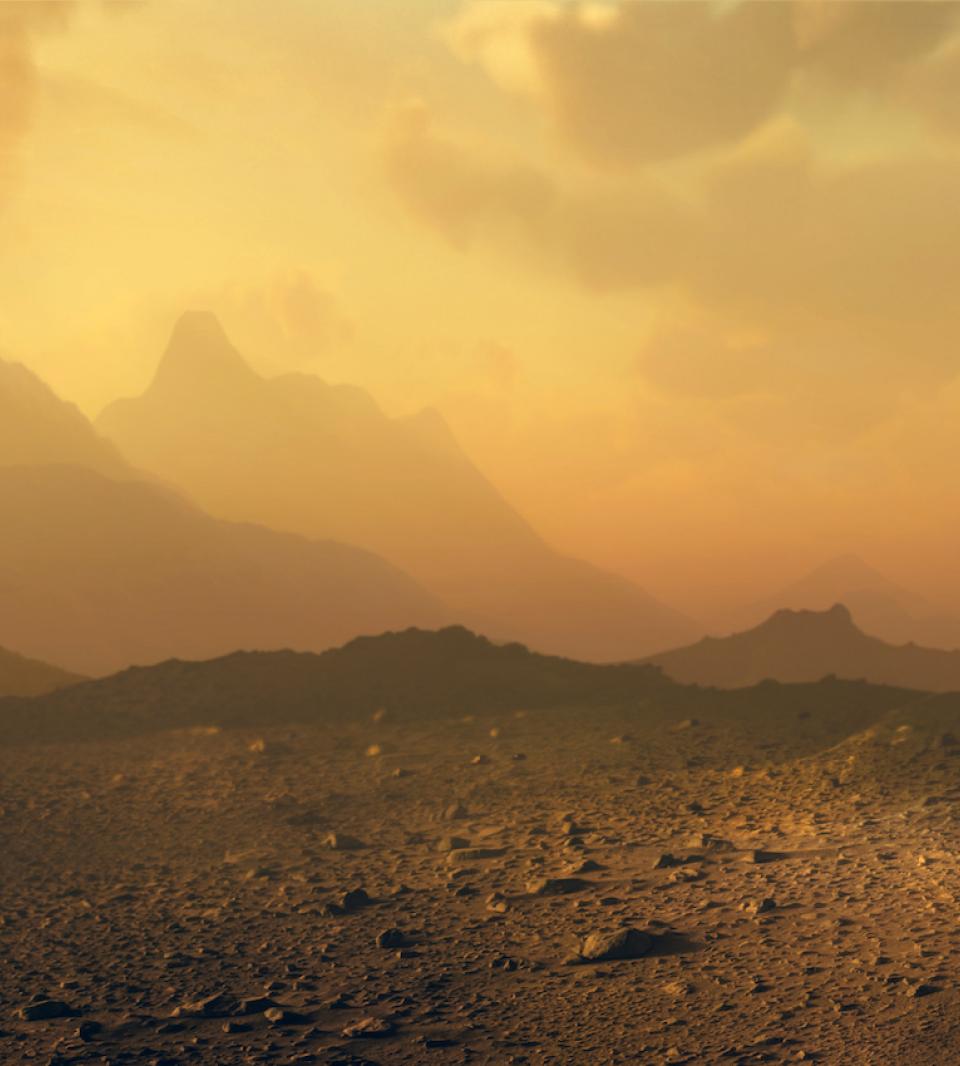 An atmosphere composed almost entirely of carbon dioxide. Clouds made of sulfuric acid. Daytime highs reaching 880 degrees. Let’s face it, a trip to Venus isn’t for the faint of heart. And yet the second planet from the sun has suddenly become the object of renewed interest, with two NASA missions announced this summer and a third by the European Space Agency.

Ever since the U.S. and the Soviet Union sent the first probes to Venus in the 1970s and ’80s, scientists have known that the surface of the planet — once envisioned by sci-fi authors like Edgar Rice Burroughs to be abundant in lush forests and life-supporting oceans — is more like one of Dante’s worst nightmares. And yet, after decades of Mars taking center stage as a destination for public and private space exploration, many scientists believe we have much more to learn from studying Venus.

The planet we know as the evening star and the morning star is a place where water could have formed as a liquid. It might even have once supported life — before a runaway greenhouse effect pushed Venus to take a direction drastically different from Earth’s.

But unlocking the planet’s secrets isn’t easy. For Venus landers to survive on the planet’s surface long enough to gather meaningful data, engineers need to build electronic and electrical equipment and sensors that can stand up to the searing heat and crushing atmospheric pressure on the surface. In 1970, the USSR’s Venera 7 became the first spacecraft to land on another planet, and it sent back to Earth the first temperature readings. But it lasted only 23 minutes before the heat took it down. In 1982, one of its successors, Venera 13, was able to transmit data for more than two hours before succumbing. Since then, no more landing attempts have been made. 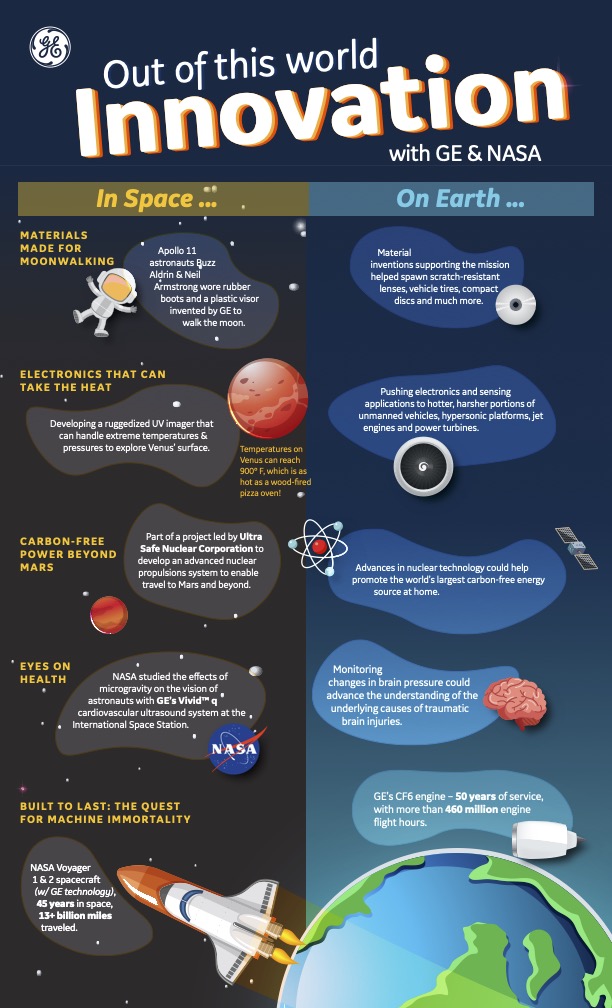 But that’s changing. In 2015 NASA launched the High Operating Temperature Technology (HOTTech) project at NASA’s Glenn Research Center in Cleveland. And in December the agency awarded GE Research a three-year, $1.7 million grant to help it develop and demonstrate crucial technology for studying Venus.

The implications of this work go beyond the scorching surface of Venus, however. By developing electronics built to withstand extreme heat, GE Research hopes to advance new possibilities in the aviation, energy and defense sectors — such as sensors that could take data from inside a jet engine or a gas turbine, and rugged equipment that could help produce better unmanned vehicles.

“We have seen how semiconductors and next-generation electronics have helped transform our world in areas such as telecommunications, big data computing and automotive,” says Jim LeBlanc, technology director for electrical systems at GE Research. “But we have only scratched the surface of what’s possible. When we have electronics that reliably function in hotter and harsher environments, we create new opportunities to improve major infrastructure like the power grid, to advance breakthroughs in sea, air and space propulsion, and help to enable new challenging applications in the defense sector.”

In that sense, GE Research’s upcoming work on the HOTTech program is just as much about Earth as it is about Venus. “Technology designed to survive and operate in planetary environments could also advance the state of the art in our own world,” LeBlanc says. “That’s what this project is helping to do.”

For the Venus project, the GE team will develop an imaging camera for studying geology and surface details up close. Using wide-bandgap semiconductor devices that can operate natively in a high-temperature environment, scientific instruments should be able to study the surface conditions on Venus from sunrise to sunset, which spans about 120 days on Earth.

GE Research has experience with materials like silicon carbide (SiC) for power electronics that can withstand much higher temperatures than ordinary silicon chips. NASA Glenn also has decades of leading development of high-temperature electronics and sensors. For the project, GE Research will develop the imager array, and the NASA team will develop the readout electronics, designed to process the data to be transmitted back to Earth. GE plans to test the system in simulated Venus surface conditions at NASA Glenn’s Extreme Environment Rig.

“As a leading developer and manufacturer of technology for jet engines and power generation turbines, we feel like operating on Venus falls right in our core area of focus,” LeBlanc says. “In fact, we’re already working today on developing new metals, ceramics and electronic systems that could withstand hot and harsh conditions nearly twice what would be experienced on Venus.”