Helping Hands: In Massachusetts, A New Road To Opioid Addiction Recovery Starts At The Workplace

Seafood Sam’s is a seasonal family-friendly restaurant that serves traditional fare — lobster rolls and clam chowder — in Cape Cod, Massachusetts. At most workplaces, from tiny crab shacks to Fortune 500 companies, if an employee is suspected of taking illegal substances, he or she is quickly routed out of the organization.

But Seafood Sam’s president, Michael Lewis, once struggled with opioid use disorder himself and takes a different approach. He encourages his employees to let their managers know if they are using substances, such as opioids, so that they can help them find treatment, and he hires people who are in the early stages of recovery. One in five of his 125 employees are in recovery from opioid use disorder. Lewis supports them by giving them flexibility for recovery plans, training his staff to identify signs of relapse and providing a supportive environment where young workers learn life skills and boost their self-esteem.

In a state where opioid-related deaths increased over 450 percent from 1999 to 2016, Lewis’ compassionate approach just might be part of a larger solution.

“This is very much a workplace issue — not just a problem on the street corner but within our four walls,” says David Barash, the GE Foundation’s executive director and a board member at RIZE Massachusetts, a nonprofit that is trying to reduce the stigma around opioid use disorder. RIZE, supported in part by a donation from GE Foundation, GE’s charitable arm, recently provided grants for two groundbreaking reports on the state’s opioid crisis in the workplace: one from the Massachusetts Healthy Policy Forum and one from the Massachusetts Taxpayers Foundation, a nonpartisan public policy research organization. “We pushed for [studies] that look at employer impact because there has not been any data collected before,” Barash says.

Massachusetts might soon be a model for how employers can better understand the overall impact of opioid use on their companies and learn how to address the problem. The two reports offer startling statistics on the consequences of addiction and methods to offer assistance and reduce the stigma of the disease. The separate documents quantify the cost of the opioid crisis on the state’s economy and its effect on employers, healthcare providers, and state and municipal budgets.

The Massachusetts Health Policy report estimates that prescription opioid misuse costs the state’s employers more than $1.7 billion a year. Barash says this is the first time a state has broken down these costs to give a true picture of the regional economic burden caused by the epidemic. “If you can’t measure it, you can’t manage it,” says Julie Burns, executive director at RIZE. “That’s why it’s so important to have this level of data.” 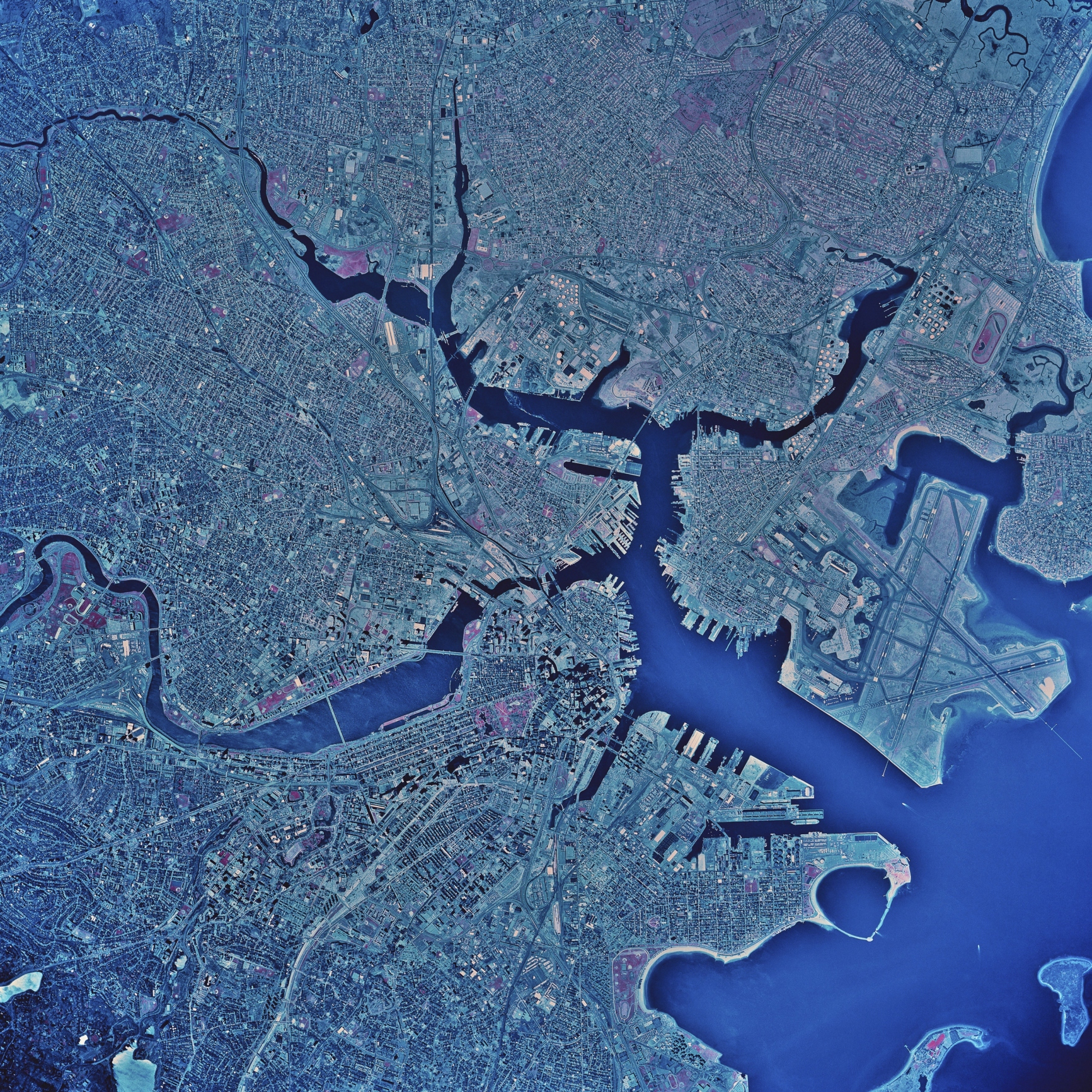 Top and above: Massachusetts might soon be a model for how employers can better understand the overall impact of opioid use on their companies and learn how to address the problem. Images credit: Getty Images.


Burns says that armed with good numbers — including estimates that opioids have kept 32,700 people in Massachusetts from working and that 143,000 employed individuals who reported abusing pain relievers spend 18 more days off from work a year than non-users — public, private and nonprofit sectors can better work together to address communities and implement change that might help the victims and also protect the state’s economy in the long run.

“In March 2017, we started talking to business leaders, and it was clear to us that not many people had a handle on the scope of the problem,” Burns says of the impetus for these reports. “Too often, you just assume people struggling are unemployed, but 55 percent of people with opioid use disorder are employed full-time.”

When GE moved to Boston from Connecticut last year, the company committed to spending $15 million on local public health causes. Most of this money has been dedicated to fighting the opioid epidemic. In addition to working with RIZE, GE has collaborated with several other public and private sector organizations in Massachusetts to bolster addiction education, strengthen community health centers’ support for substance use disorders and reduce stigma.

“Opioid use is a chronic relapsing disease, like diabetes or hypertension,” Burns says. “People are willing to talk about getting treatment for those diseases, and they are offered dignity and respect. This doesn’t happen with opioid use. And if there is stigma, people don’t seek treatment.”

The opioid crisis is now considered a national epidemic. More than 130 people die every day from opioid-related drug overdoses, according to the U.S. Department of Health and Human Services. And news headlines are loaded with stories of neglected children, non-fatal overdoses with lifelong complications and accidents tied to opioid use. This is taking a devastating toll on families and society, as entire communities are wrecked by its impact. But only recently have employers started discussing how the opioid epidemic affects their businesses and how they might step up to help employees struggling with this disease.

They’re making up for lost time. Burns says forums to discuss how to compassionately handle opioids in the workplace have recently been standing room only: “We’ve had a lot of momentum from the reports. Suddenly people from Florida, New Hampshire, Maine are calling to find out what’s happening here in Massachusetts and how they can replicate it.”