Getting Better All the Time: 45 Years In, Gail Thompson Sees Opportunity in Change 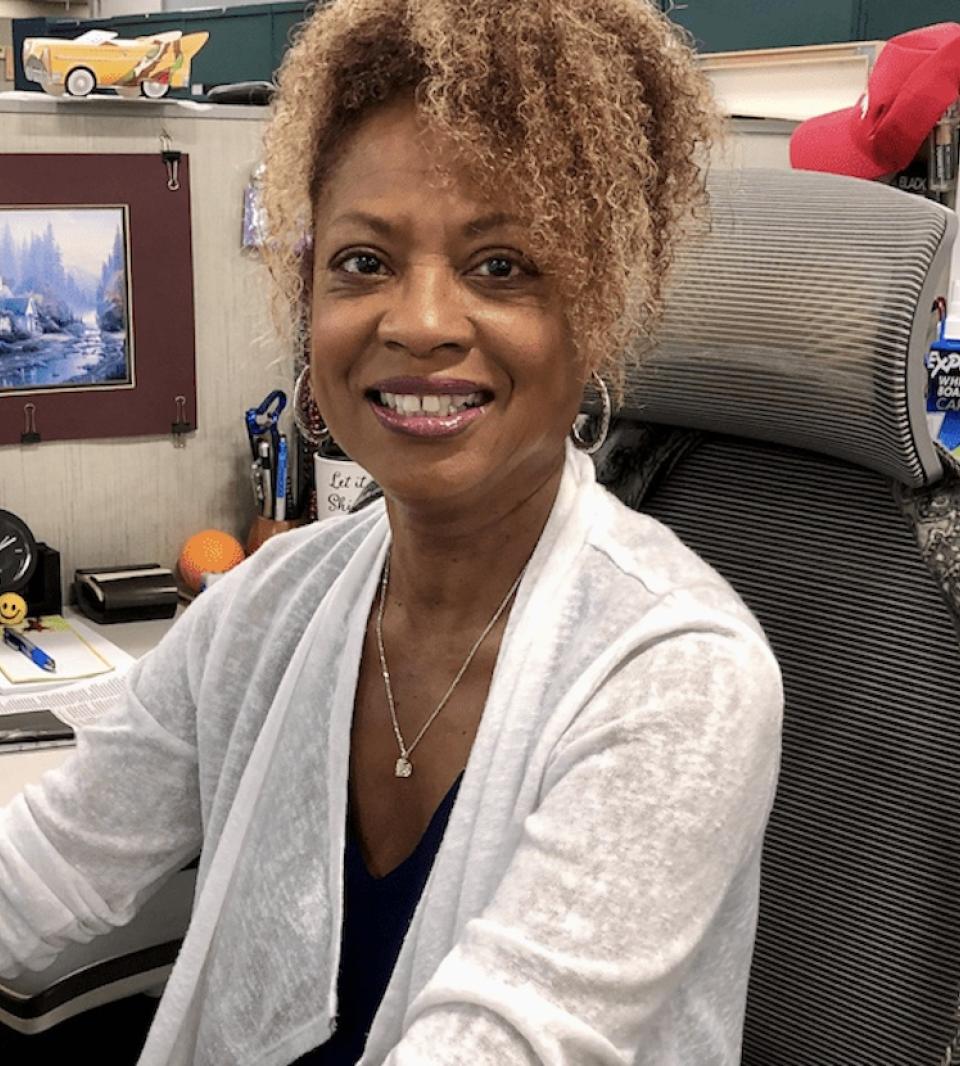 When a new employee is onboarded at GE Aerospace's Systems business in Grand Rapids, Michigan, Gail Thompson is often one of the first stops on the tour.

Thompson, a lead engineer who focuses on compliance and continuous improvement, has been with the company for 45 years. When she started in 1977, she was a clerk in the configuration management department at Lear Siegler, an aerospace electronics company. In 1987, Smiths Aerospace bought Lear Siegler, and then, in 2007, GE bought Smiths Aerospace. All of which meant that as Thompson rose through the ranks, she also had to adapt to a series of culture changes at work. After 45 years, she’s become a beacon of stability in a sea of change, the person who knows where everything is and how it’s all supposed to get done. In a way, she’s a bridge to the company’s past as well as its future.

“I am one of those people that, whatever my job is, if there’s a task, no matter how minimal, I’ll do it to get the job done,” Thompson says. “That’s just something I’ve always done.

It turns out she’s witnessed a lot of changes within GE’s culture in the past 15 years, too. Chief among them: a company-wide emphasis on mentorship. “Even though I don’t have people reporting to me, I’m in that mode where I’m trying to pass things on to other people and help them,” she says. “That gives me encouragement. And that‘s where I feel I can make a difference.” As Thompson sees it, “if you don’t mentor the people who work for you, then we’re not going to grow” — as individuals or as a company. 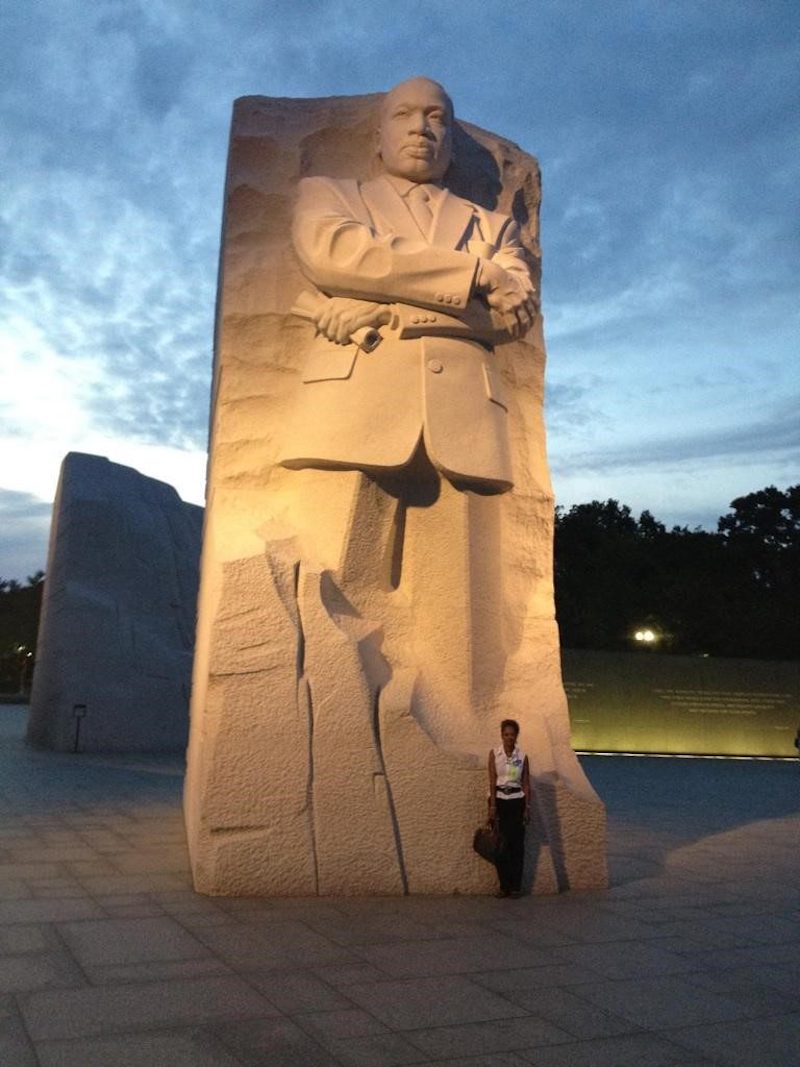 There are, of course, opportunities to create more positive change. Thompson was one of a handful of Black employees when she joined the company, following in the footsteps of her mother, who was the first African American hired to work on Lear’s factory line in Grand Rapids in the 1950s. Over the years, Thompson has watched that number remain smaller than it should, despite her own efforts leading the African American Forum (AAF) at the site and pushing for more diversity in the workforce. “We’ve had candid conversations,” she says. “I try to be the voice for that. Because I do think that if we don‘t talk about it, we‘re not going to change anything.”

Nevertheless, she says, “it has been very, very good to be involved in the AAF. So that’s one of the reasons I stay — I think I can make a difference.”

After starting in the engineering department and then doing a stint handling contract management for government contracts, Thompson is glad to be back in the engineering side of the business, where she supports project teams and manages software licenses and related deliveries of ground software products used by customers of GE’s voice and data recorders. Thompson’s colleagues describe her as a “problem solver” whose role is integral to their success.

“Gail is the go-to person who is consistently willing to auger into a problem, determine who can resolve the issue, and then persistently work with that person until the issue has been fully addressed,” says Jeanine Olund, Thompson’s manager. “Her expertise and persistence in addressing issues is so widely recognized that her desk has actually been part of the tour for new interns and Edison engineers.” 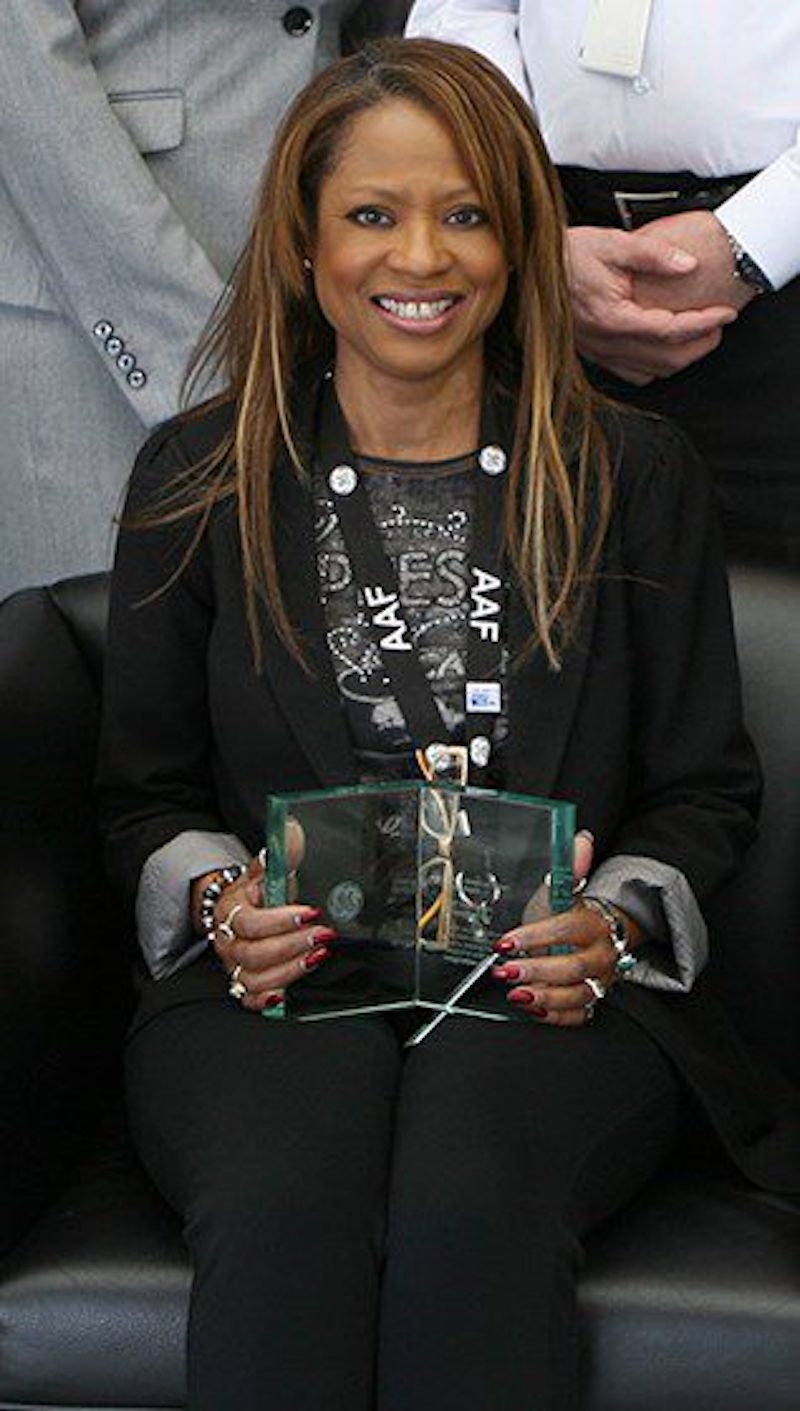 Overall, Thompson feels that GE has improved the workplace culture in Grand Rapids. Asked to describe GE’s culture in three words, she chose growth, development, and togetherness. “Because I don’t think we’re going to grow a lot if we don’t develop our people,” she says. “And I think that’s something that together everybody has to participate in — as a business, too — because change is coming, whether we like it or not.”

Thompson sees the name change from GE Aviation to GE Aerospace as part of GE’s evolution — its continuous effort to adapt and lead the way forward, through advances in both aerospace technology and the modern workplace. “I’m excited,” she says. “You have an opportunity to help shape things.”

Having ridden out many changes over the years, she’s keen to see how her colleagues embrace it. “Some people may think it’s stressful,” she adds. “I think it’s how you look at it. I look at it as an opportunity and to hopefully help us to stay successful. I want to leave everything better.”