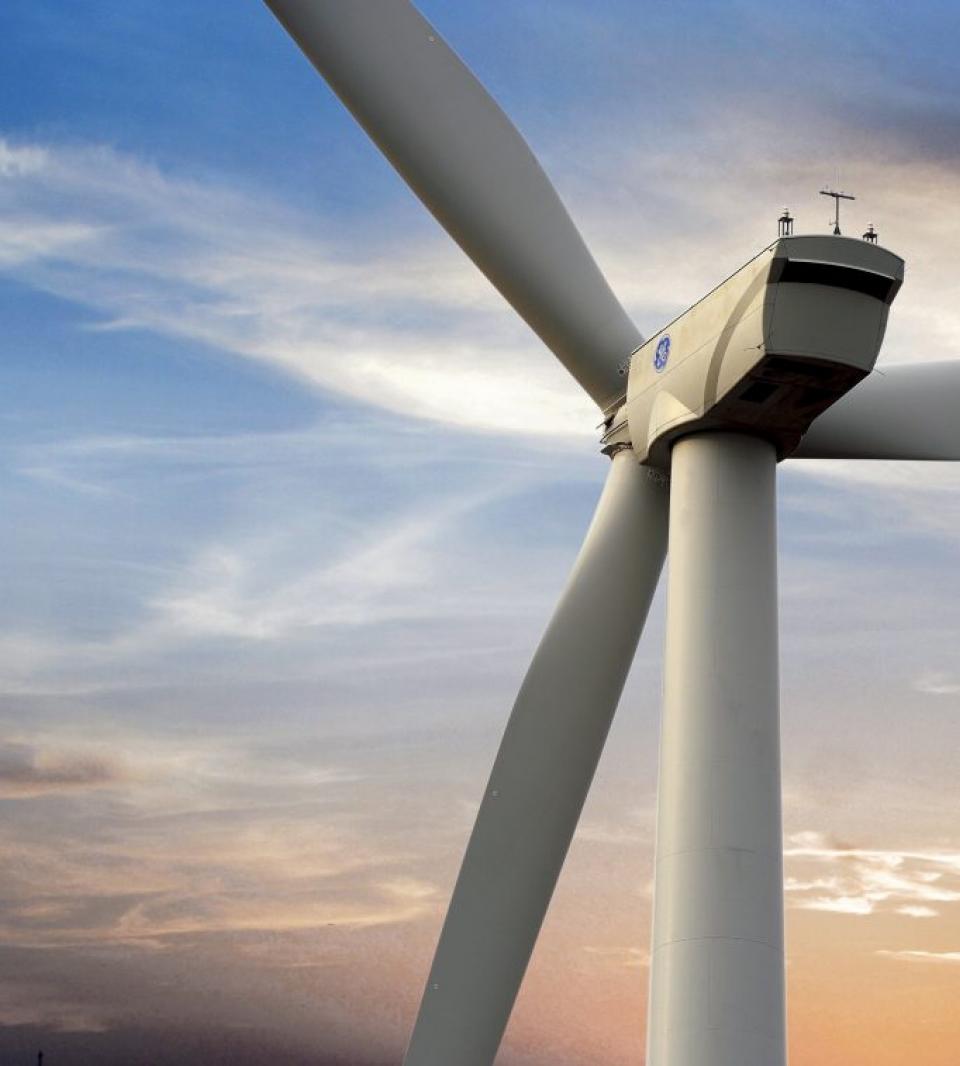 On May 23, on the occasion of US President Barack Obama’s visit to Vietnam, GE and the Ministry of Industry and Trade signed an agreement to develop new wind farms with a total capacity of 1,000 megawatts by 2025. Jérôme Pécresse, president and CEO of GE Renewable Energy, talked to VIR’s Hoang Anh about how GE’s co-operation with the ministry is going to help Vietnam utilise its substantial wind resources to meet the nation’s energy demand.

What specific steps are GE taking to carry out this plan?

As per the agreement, GE will utilise its global wind development expertise and work with local developers to identify potential projects. Furthermore, the corporation will support the implementation of Vietnam’s national target programme through local manufacturing of wind turbine equipment and components at GE’s Haiphong facility, and by collaboration with other local suppliers. We are working to identify suitable projects. At the moment, we have projects saved up that would be good because the land is ready, the wind conditions are good, and the connection will be easy. We will probably work with internationally competent partners.

We are engaged in conversations with the government on how we can turn the MoU into real wind power projects as fast as possible, because this is imperative in the country’s renewable development. It is also important for Vietnam, as for many countries in the world, to develop resources at hand, instead of importing locally scarce resources, like gas or coal. It can also be very positive for the country as far as jobs are concerned. We already have a facility in Haiphong with 700  people assembling some important turbine components, but we are confident it would create more jobs in Vietnam for Vietnamese nationals.

Vietnam has already licensed almost 50 wind projects. Will there be overlap with GE’s projects?

Some of the projects we have identified are among those already licensed. We have been discussing co-operation opportunities with the developers of these projects.

The Vietnamese policy on feed-in tariffs has discouraged many investors. How is it going to affect wind power development in the country?

First of all, we want to stress that wind power has become cheaper and cheaper thanks to the technology evolution and it is now able to compete with thermal power, and Vietnam has the resources to produce it competitively. With the turbine components produced locally, the production costs are poised to be even more competitive. With proper financing, it is entirely possible to develop wind energy in Vietnam at more competitive costs.

However, the issue is with the capital framework that allows the project to be financed at a normal cost. When you compare Vietnam and Thailand, for example, Vietnam has higher wind value as it has a bigger seashore. However, Thailand is more mature in wind power development because local banks lend to such projects more easily, while Vietnam will depend more on foreign funding. Therefore, with a proper capital framework and a secured buyer for the wind energy produced, lenders are likely to be more open to talks. Then we can get a normal financing cost and wind energy will be competitive. Wind energy is extremely competitive in many parts of the world, and I see no reason for it to be different in Vietnam.

We will not only supply turbines, but also act as advisors to the government to make a more conducive legal framework that will allow competitive wind power production. There are international standards on how such a framework should be and with GE’s experience we can provide valuable insight.

Does the grid have to evolve to adapt to wind energy?

GE did a study on the Vietnamese grid’s ability to absorb wind energy, which was co-funded by the US Trade and Development Agency three years ago. One of the findings was that Vietnam can put additional wind energy on the grid without having to change its infrastructure. This is a definitive advantage for Vietnam.

Still, wind is a natural source that is a bit unpredictable. Sometimes, there is a lot of wind and sometimes not so much, and we still need to have stable energy when the wind farms are not running on full capacity, which means we have to secure other sources of energy to make up for the difference. In that context, Vietnam’s power system has a great deal of hydropower which is very flexible, to make up for that difference.

When GE purchased Alstom Grid, the world leader in managing transmissions, we did so to develop the capacity to provide solutions at all levels, including the grid level, to build stronger, more reliable lines as well as software that allows real time management of the grid. Our software can help Vietnam manage the national grid more efficiently, so that it can work at higher levels of stability and accommodate different sources of energy to make up for one another.