Flying High: Keeping Up With Heavy Demand, Jet Engine Maker CFM International Casts An Eye Toward The Future Of Flight

The Paris Air Show kicked off this weekend with a briefing for journalists — or at least that’s how the jet engine maker CFM International got things going. To CFM, this year’s show is special. Eleven years ago, in 2008, the company announced in a hotel conference room just off the Avenue des Champs-Élysées that it would build a revolutionary new jet engine called the LEAP. Speaking in the same room on Saturday, Gaël Méheust, CFM's president and CEO, told reporters that the jet engine was “delivering on what we promised.”

Méheust said the engine has 15% percent better fuel efficiency than its predecessor and best-in-class utilization — a key measure of, essentially, how often the engines are available to make money. And despite a sharp increase in the number of engines shipped, the company is keeping production on schedule. “The LEAP is a big success,” Méheust said.

On the eve of the Paris Air Show, orders and commitments for LEAP engines exceeded 17,350, valued at more than $255 billion.


A 50-50 joint venture between GE and Safran Aircraft Engines, CFM has been in the jet engine business since the 1970s. Today the company stands in a unique place in the world of jet propulsion, with total CFM orders surpassing 50,000 engines, of which nearly 35,000 have been delivered. These engines power 20 different aircraft, mainly commercial but also cargo and military, for more than 600 operators around the world.

The LEAP engine’s predecessor, the CFM56 engine, has accumulated more than 1 billion engine flight hours and carried over 35 billion people — more than any other jet engine. “That’s like flying the world’s entire population of 7 billion people five times over,” Méheust said. The fleet has also flown more than 200 billion miles, the equivalent of 20 round trips to Pluto.

But today, the LEAP engine fills most of the company’s order book. Built for next-generation passenger jets developed by Airbus, Boeing and COMAC, the engine features 3D-printed fuel-nozzle tips and parts from space-age materials called ceramic matrix composites (CMCs), which help it save fuel, lower emissions and achieve other performance benefits. 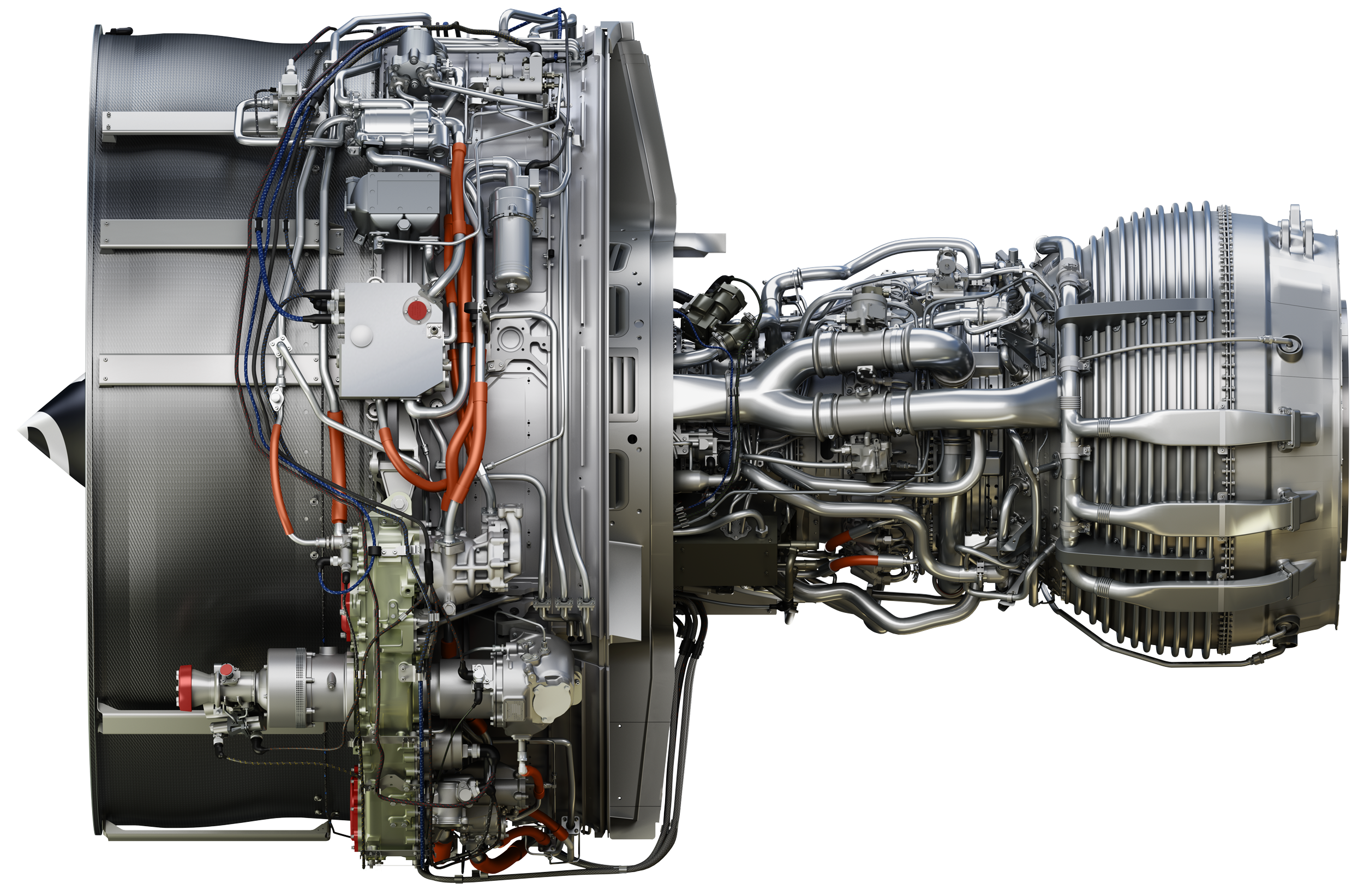 Top image: Prime Air's Boeing 737 cargo jet, powered by a pair of CFM56 engines, is on display in Paris this year. CFM56 engines have accumulated more than 1 billion flight hours. Image credit: Tomas Kellner for GE Reports. Above: A LEAP-1A jet engine. On the eve of the Paris Air Show, orders and commitments for LEAP engines exceeded 17,350, valued at more than $255 billion. But that tally will soon increase. Image credit: CFM International.


Planes powered by the LEAP engine have started setting their own records. Just last month, the business-class-only airline La Compagnie started flying a smaller, single-aisle A321neo jet powered by a pair of LEAP-1A engines on its transatlantic Paris-to-New York route. In the past, single-aisle jets typically flew shorter routes spanning countries and continents. But the engine’s double-digit fuel-efficiency gains allow the plane to fly farther on a single tank of fuel while also lowering carbon emissions, oxides of nitrogen emissions and noise.

Last April, another LEAP-engine-powered Airbus A321neo LR, loaded with 162 dummy passengers and 16 crew, completed a test flight from Airbus headquarters in Toulouse, France, to the Seychelles islands in the Indian Ocean. Lasting 11 hours and covering 5,466 miles, it was the longest-distance flight in the certification process of the A321neo. These are wins for passengers and airlines — and also for the planet. 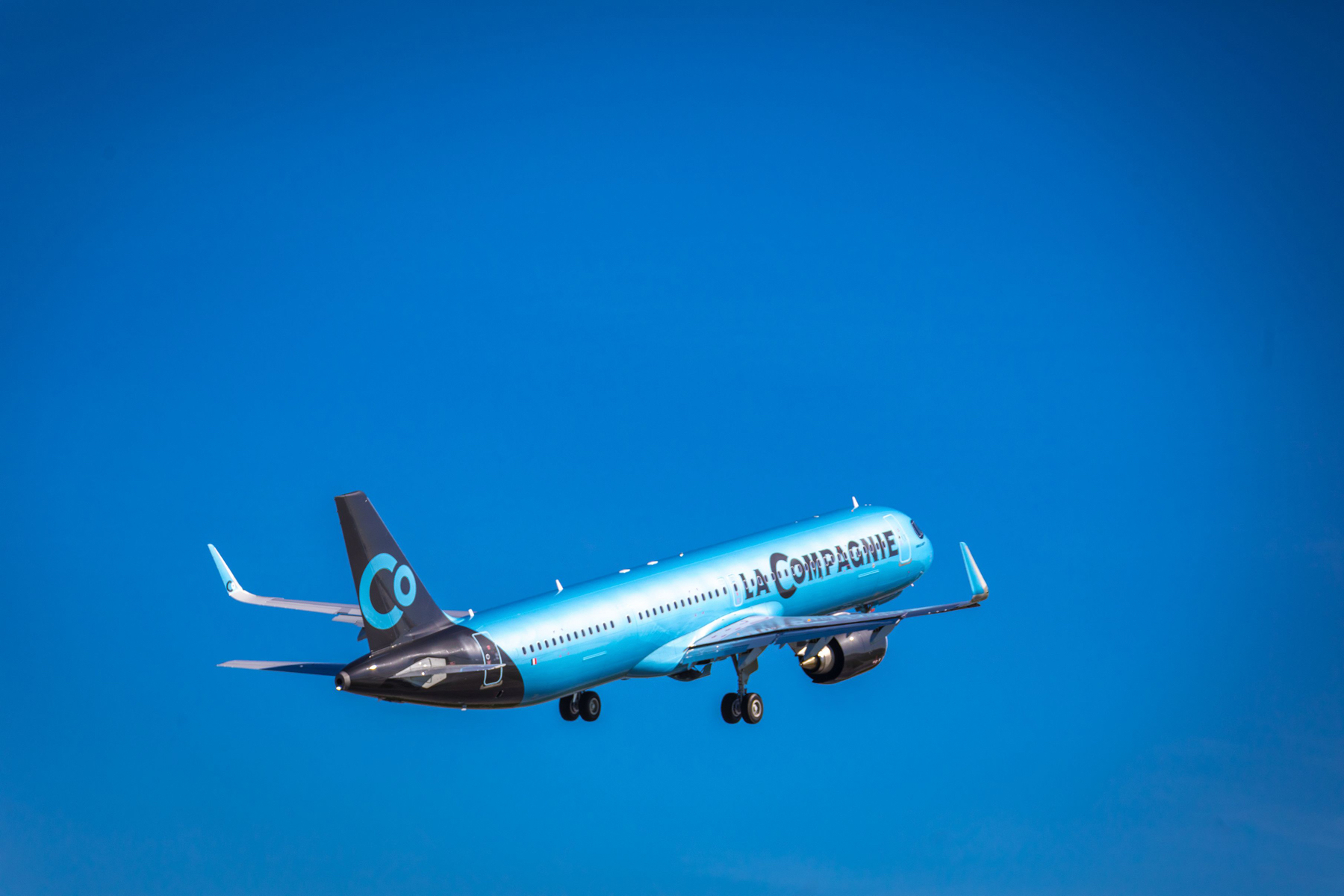 
Méheust was joined in Paris by CFM executive vice presidents Sébastien Imbourg and Allen Paxson, the highest-ranking executives representing joint-venture partners Safran Aircraft Engines and GE, respectively. Between 2018 and 2019, Imbourg said, CFM was able to increase LEAP production by more than 60%. Including the CFM56 engine, the company is on track to produce 2,100 engines this year, including 1,800 LEAP engines.

The company’s current engine production backlog stands at about 15,500. “It would take us seven years at the current production rate to work through that number,” Imbourg said.

Imbourg also addressed the LEAP engine’s utilization rate, which has been at 96% since it entered service in 2016 — 6% higher than the engine’s competitors. “You take the number of days the plane is available for commercial business and you divide it by the number of days of the year,” he said. “The closer you are to 100%, the better you are.” The 6% percent advantage represents about 20 extra days of operation, or $2 million per airplane per year in extra revenue, according to UBS. 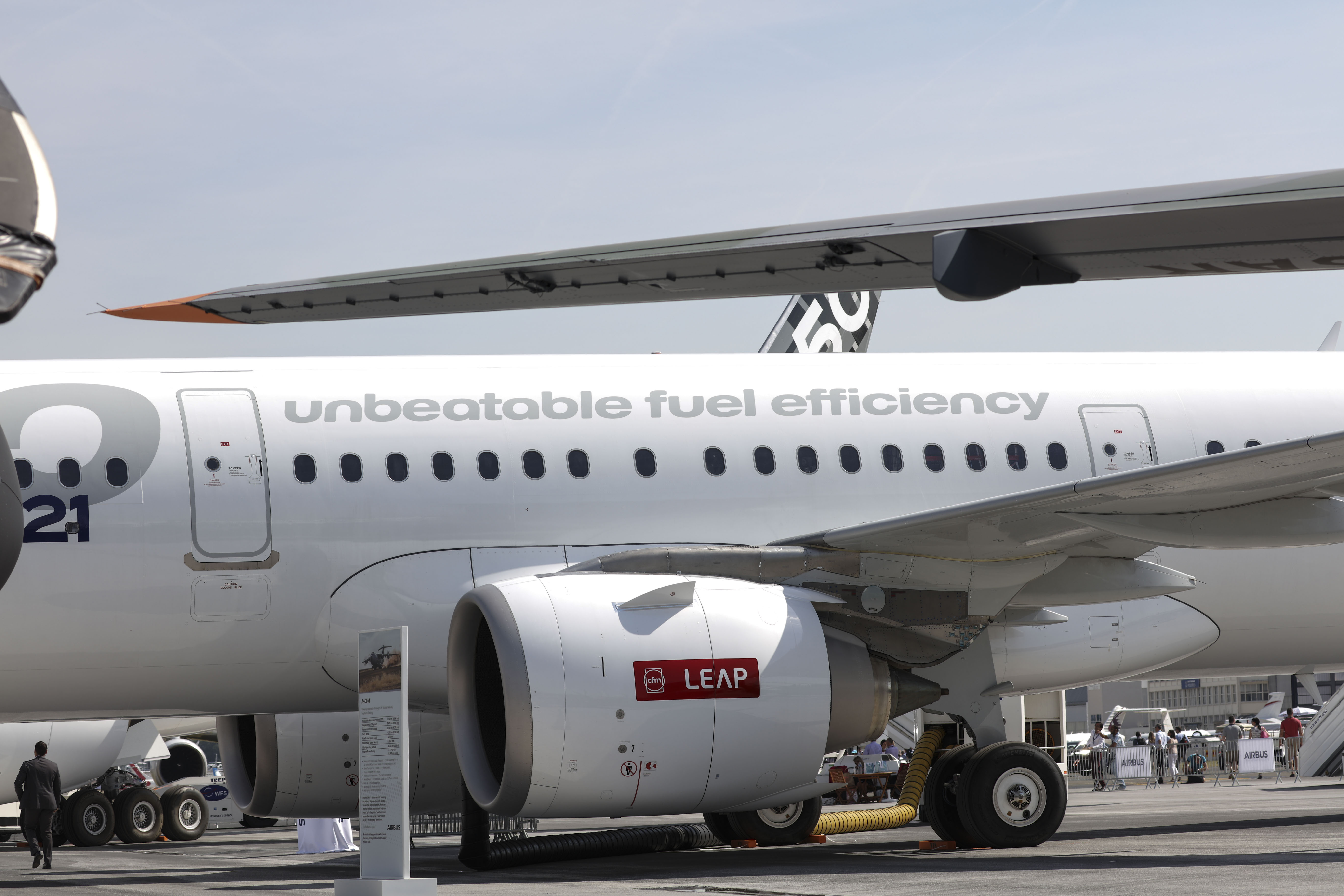 Méheust said the LEAP engine has 15% percent better fuel efficiency than its predecessor and best-in-class utilization — a key measure of, essentially, how often the engines are available to make money. And despite a sharp increase in the number of engines shipped, the company is keeping production on schedule. “The LEAP is a big success,” Méheust said. Image credit: Rob Butler, GE Aviation.

Paxson said CFM is leveraging GE and Safran’s expertise in industrial design, technologies like 3D printing, and materials like CMCs: “It’s about lightweight, more durable materials that can withstand higher temperatures and pressure ratios inside the engine compressor. Highly compressed air in the system really makes a very efficient burn. You want to extract the energy out of the fuel and turn it into heat and thrust, which we can then convert into power for the aircraft. The more efficient you can be, the less waste and friction you have. Aerodynamically, this is what we're always looking for.”

But Paxson said CFM is also looking at efficient designs that effectively turn the jet engine inside out — like the so-called unducted turbofan, and hybrid systems that involve electrical propulsion. “We're looking at hybrid electrics and how electric power can assist the engine during its mission, as well as help power the aircraft in a bigger way,” he said.

Twenty years from now, the industry won’t be the same, Paxson said. “We are trying to get ready for a significant change in the short term, but it may take longer,” he said. Propulsion systems, he pointed out, might be “much more integrated with the airplane. It’s important that we get ready for whatever comes next.”