Driving Opportunity: GE’s African American Forum Helps Its Members Rise — And Give Back

Early in her GE career, Tanya Spencer caught an important break when Lloyd Trotter invited her to accompany him on a customer call. Trotter, the first African American senior officer at GE — he’s a former vice chairman and executive vice president of the company — later enabled Spencer to be promoted to her first management position.

“He gave me a chance to get in front of people and to show what I could do,” says Spencer, who has worked at GE for more than 25 years and now manages GE Power’s Accelerated Leadership Program (XLP), a fast-track executive development curriculum.

Trotter started his career as a field service engineer and progressed through multiple production, technology and leadership roles all the way to GE vice chairman. He understood the power of networks and was a founding member of the African American Forum. GE’s first “affinity network,” the AAF is a support platform that provides employees with growth and development opportunities and facilitates outreach to African American communities in places where the company operates.

Reflecting on the early conversations that led to the AAF’s formation in 1991, Trotter recalled that the founders developed a theme of self-help. “In learning the whole career cycle, understanding how the game was really played, and what your role was in that game — all the while bearing in mind that you have to put some numbers on the board,” he wrote for an AAF report in 2016. “GE is a results-oriented culture, and that’s not going to go away, no matter what.”

Today, nearly 30 years after the AAF’s founding, Spencer is passing on the benefits of mentorship that she received by serving as the group’s co-lead. “The focus of our group is to recruit, retain, develop and promote African Americans within the company,” she says.

Through local chapter events and global efforts directed by Spencer and Shawn Warren, who co-leads the affinity network, the AAF works to give employees informal opportunities to get feedback on their leadership skills or to talk about building an inclusive company culture, as well as formal mentoring to help them move up in the company. Last year, for example, the networking group hosted a conference call with GE experts, discussing topics ranging from engineering in aviation to the benefits and requirements of the XLP. That open forum gave members a chance to interact with executives outside their normal reporting lines.

While the AAF is the oldest affinity network at GE, there are a number of other self-managed employee organizations with similar objectives, such as the Women’s Network; Asian Pacific American Forum; Hispanic Forum; Gay, Lesbian, Bisexual, Transgender &amp; Ally Alliance; People With Disabilities Network; and Veterans Network. 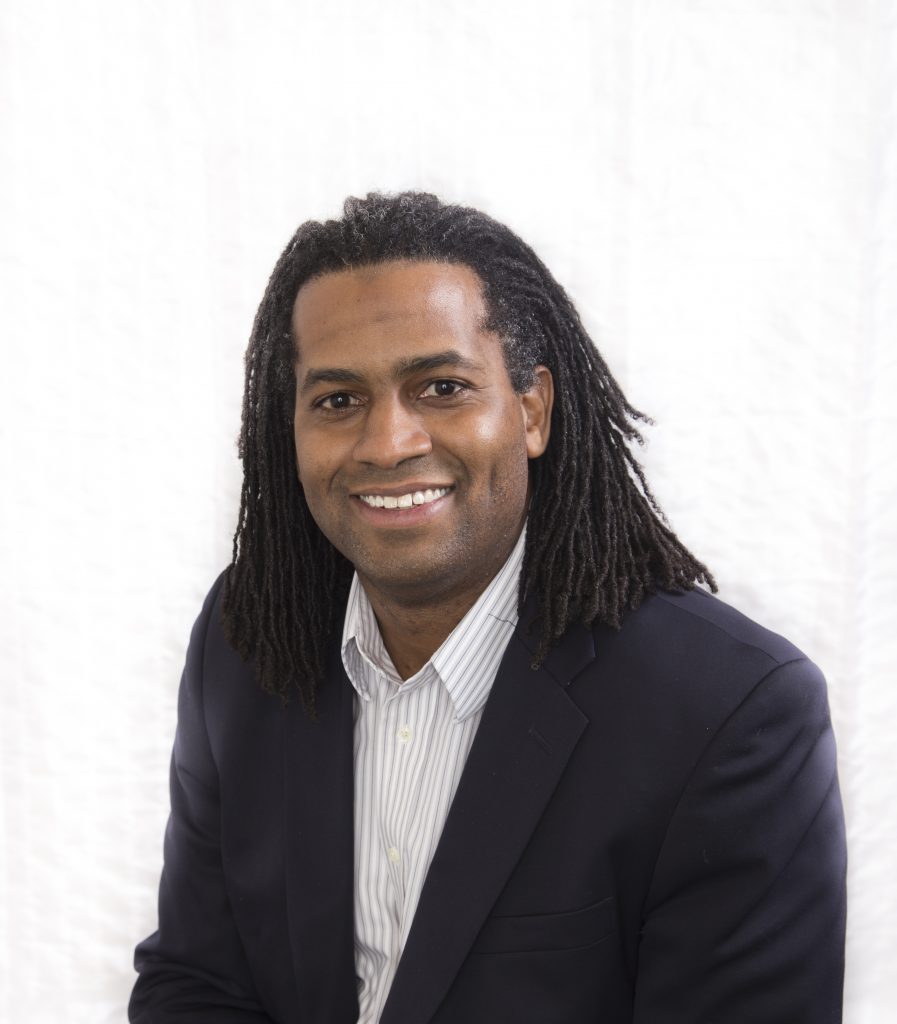 “When you’re looking at the effectiveness of affinity networks, two things come to mind,” says Warren, general manager for large combat and mobility engines at GE Aviation. “There’s the numbers aspect, such as representation and promotion. And then there’s an emotional aspect as well. Affinity networks were created to be a support system for underrepresented groups.”

From a numbers perspective, the AAF is looking at 2020 as a year to reimagine how its leaders think about and work on metrics such as the recruitment and promotion of African Americans, Warren says. The organization is partnering with GE’s corporate team to review employee demographics and representation at all levels across the company, not just for the AAF, but for all affinity networks. The group also sees an opportunity to work more closely with individual businesses on their diversity and inclusion goals, such as improving recruitment of underrepresented groups.

“How to measure these goals becomes the challenge,” Spencer says. “How do we make this the place where everyone feels their voice is heard, that their opinions and expertise are included, and that they have an equal opportunity to grow, learn, develop and thrive within the company?”

One way that the AAF is creating space for African American employees to feel heard is by hosting quarterly town halls to talk about GE’s reorganization and putting senior leaders on the agenda. And a few years ago, when police shootings of African American citizens were frequently in the news, local AAF chapters held meetings to discuss how tense relationships between law enforcement and civilians affect people’s lives at home and at work.

The local chapters emphasize another goal of the AAF: giving back to the communities where GE operates. Local chapters plan community service projects throughout the year, such as holiday food drives, dinners for homeless residents, charity walks and assistance to Habitat for Humanity, a nonprofit housing organization. For Black History Month, celebrated in the U.S. in February, chapters hold events like art exhibits and dessert socials. They also help raise money for the Lloyd Trotter Scholarship Fund, which has collected more than $2 million for college students since 1995.

On Jan. 20, local AAF chapters are commemorating Martin Luther King Jr. Day. Spencer sees the holiday as a chance to talk about how GE can promote inclusion and diversity around the world, beyond its initiatives in the U.S. Since its early years, the AAF has urged GE to increase its presence in Africa, prompting the Developing Health Globally effort, a philanthropic project sponsored by the AAF and the GE Foundation to improve healthcare outcomes in sub-Saharan Africa and other underserved regions.

On the holiday, Spencer also plans to think deeply about the courage it took for King to publicly advocate for equal rights for African Americans. “For me, and I think for a lot of people, it’s a time to reflect on what it took to be that face, what it took to go to jail for the cause, the toll that it took on your family,” she says. “I ask myself, am I living up to that legacy?”

Spencer was recruited to GE while studying electrical engineering at Tuskegee University, and recruitment continues to be a priority for the AAF. At the 2019 National Society of Black Engineers conference in Detroit, GE leaders hosted workshops and talked with more than 1,000 candidates at the company’s recruiting booth. Thirty-five people accepted job offers at the conference — a 65% acceptance rate. NSBE is an important partner in helping the AAF and GE improve African American representation.

“From my recruitment to my first engagement with the company — which was actually an AAF meeting happening in Chicago, while I was visiting home before I started my role at GE — to mentoring, coaching and feedback, the AAF has been such a critical part of my development and my growth,” Spencer says.

Warren recalls getting the opportunity to address the AAF national symposium in 2012. “I can remember sitting there feeling like I was going to pass out in my chair, because I had to speak in front of 1,500 people,” he says. “But having it go well gave me a huge boost of confidence.”

The symposium was also a milestone for employees who spoke with Warren about the importance of seeing him on stage as a GE leader with dreadlocks. “They came up to me afterward and said, ‘What a great place to work,’” he says. “That still touches me today to think about that.”