Digital Transformation: How Data Is Helping This 100-Year-Old Utility Keep Your Lights On

On Dec. 27, 2018, a loud boom rousted New Yorkers from their holiday revelry. While Christmas tree lights flickered inside, a scene straight out of “Ghostbusters” was unfolding outside. A canopy of smoke-tinged electric blue cloaked a section of the night sky, and Twitter exploded with photos, videos and speculation: Had aliens landed in Queens? Was the city under attack?

The answer was much more prosaic: a transformer explosion. Like many elements of our infrastructure, transformers often go unnoticed. But there’s more to these gray metal boxes than meets the eye. They take electricity generated by power plants and step it up to high-voltage current so it can be efficiently transported along power lines to cities. Once there, it’s transformed by another set of the devices into the lower-voltage electricity we use to power our homes and businesses. When properly maintained, transformers can last for decades. But failure can happen suddenly and catastrophically, leaving customers without power and requiring expensive emergency repairs.

“Every utility has had a transformer fire, where several million dollars’ worth of an asset is gone in the blink of an eye,” says Elizabeth Bray, principal engineer at Southern Company, which owns Georgia Power.

Deeply rooted in American history — opening in 1883, just one year after Thomas Edison built the world’s first central power plant — Georgia Power has weathered such events itself. In 2017, for example, a transformer fire damaged one of its plants and sent two firefighters to the hospital with minor injuries. These types of setbacks can be expensive and sometimes rattling reminders that generating and transmitting electricity is a complicated undertaking. But Georgia Power didn’t reach such a ripe old age by accepting the status quo. That’s why it’s now teaming up with GE — a company founded by Edison — to take electricity into the 21st century by making transformers smarter.

Utilities try to predict transformer failures with periodic tests, which traditionally entail a technician collecting a sample of the oil used to insulate the machines and sending it to a lab for analysis. Gases such as hydrogen and carbon monoxide dissolve in oil, and their concentrations indicate how a transformer is performing. Those tests are reliable but, with so many transformers in the field, Georgia Power was only able to sample each about once a year. That meant transformers sometimes failed without warning.

Now, instead of visiting each transformer individually to gather data, Georgia Power engineers can have the data come to them. In 2015, the company signed an agreement to install GE’s Hydran sensors to monitor and diagnose 1,000 of its transformers. The sensors automatically measure dissolved gas levels and send an alert when measurements exceed acceptable levels. 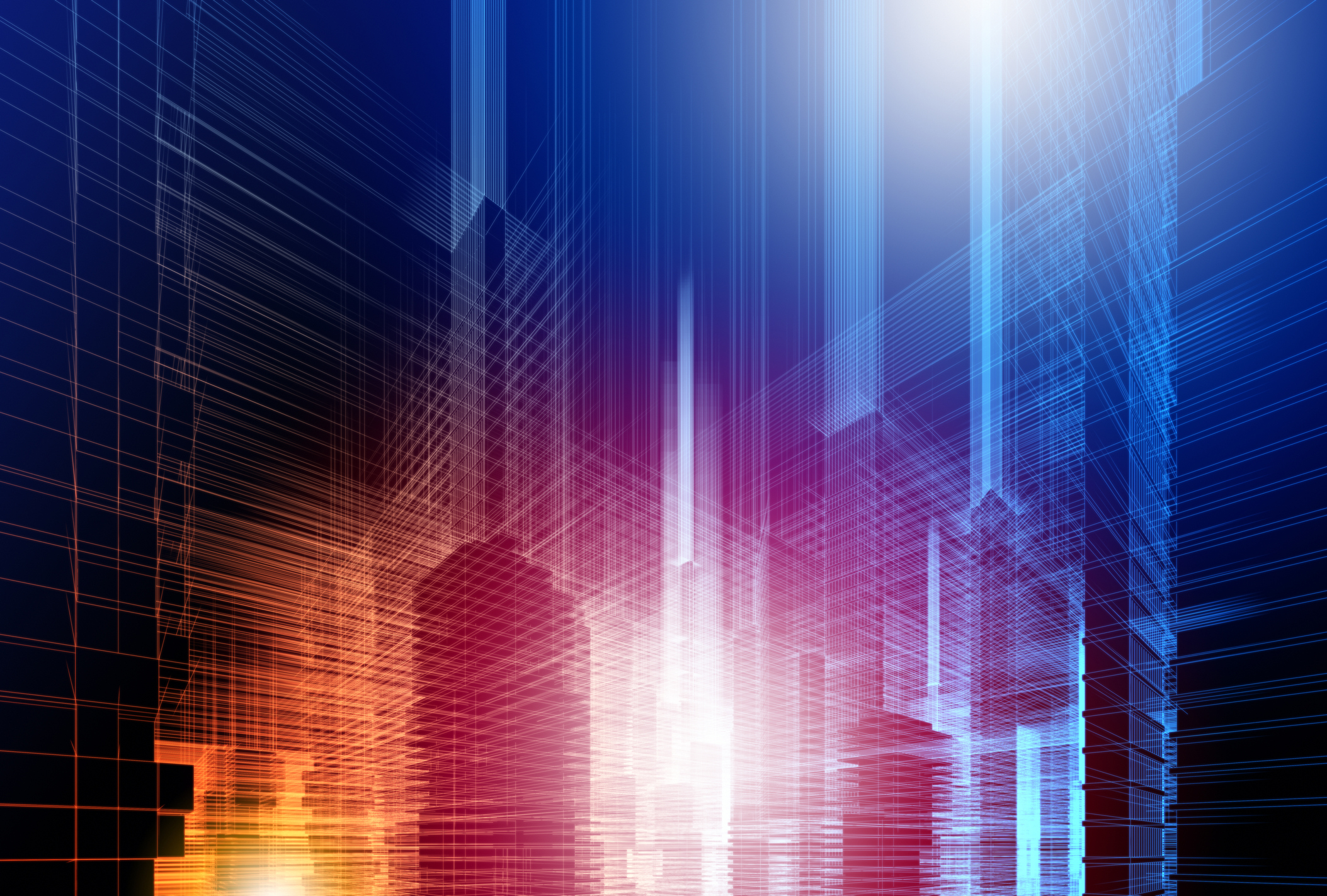 Top and above: Instead of visiting each transformer individually to gather data, Georgia Power engineers can have the data come to them. Images credit: Getty Images.


With the help of the sensors and the communications path made available by a team of substation integration engineers, Georgia Power now receives composite gas readings from monitored transformers once an hour, rather than once a year. When a reading shifts by more than 30 parts per million, the system notifies the team. If Bray discovers an upward trend in the data, she provides this information back to the team — which includes a project manager, lab technician and subject-matter expert — for them to decide whether to dispatch a field worker to take another sample, which can confirm whether the transformer needs maintenance.

Thanks to this constant monitoring, Georgia Power can learn about potential problems before a transformer fails. It can schedule maintenance to avoid customer outages — which means keeping home air conditioners operating on a blazingly hot day, or making sure an auto manufacturer can run its assembly line.

That doesn’t mean the transition to the new process has been automatic. To understand the sensors and make the data useful, different teams have to collaborate, including field personnel who maintain equipment, substation engineers, information technology, the control center and others. “There’s no working in a silo,” Bray says.

The sensors also give field workers a better understanding of potential hazards. “It scares me anytime I tell someone I need another sample,” Bray says. If Georgia Power receives an alert about a particular transformer, field personnel know they need to carefully plan an escape route and listen for sounds that indicate a safety risk.

The online monitoring system also saves money. With more notice of potential transformer failures, Georgia Power can schedule maintenance during regular business hours. It can better plan capital spending, because it has more information about when it should replace equipment.

Georgia Power estimates that the monitoring has already saved four transformers from catastrophic failure. The first save was in 2016 in North Georgia. When the company received the initial alarm, engineers were surprised, because previous data from that transformer had been consistent. But Bray asked the project manager to look closer that substation. He called her back and said, “There’s some activity here, and it looks suspicious.”

That night, a Friday, a crew was dispatched to take a gas sample. Using a portable lab, they tested the sample and discovered that the transformer was on the verge of failure. Bray monitored the data all weekend, and the company was able to take the transformer out of service by Monday and have it replaced within a week — avoiding any disruption.

With the new sensors, Georgia Power is also gathering more data about how the transformers operate under normal conditions — how weather fluctuations, for example, can change their performance. “It’s really helping us to become a utility of the future,” Bray says.

She adds that this project is just the beginning of how Georgia Power can better understand, operate and maintain the equipment at its substations. “This is the most challenging job I’ve ever had, but also the most rewarding,” she says. “You see that what you’re doing is truly making a difference, not just right now, but for the future of the business.”