Digging Deep, Flying High: The Airline Of The Future Will Run On Big Data

Before boarding a flight, a passenger will likely use their phone to show their ticket, send some last-minute emails and maybe even download a movie for the trip. We take it for granted that digital technology, everywhere we go, is making our lives infinitely easier.

But until recently, airline cockpits were one of the few places still existing in a world relying heavily on paper. While some aspects of flight management have been digitized — the 40-pound flight bag full of maps and charts that pilots used to carry now lives on a tablet — the technology on the flight deck is far from the smart stuff we carry around in our pockets.

One way that’s starting to change is through open avionics, which GE introduced recently. Think of it like an iOS or Android operating system for airplanes. Open avionics will allow airlines to download and update apps that can analyze the millions of points of data coming from all parts of the plane to make flying safer and more efficient.

FlightPulse, for example, is an app that helps airlines measure fuel use during every stage of a flight. Since fuel accounts for more than 20 percent of an airline’s operating expenses, even a small savings can have a big impact on the bottom line, as well as the environment. Qantas and AirAsia are already using it.

There’s still plenty of room for data to help make airlines more efficient. This is the common thread tying together the nearly 90 panel discussions and workshops at this year’s annual Waypoint conference in Dallas, which starts on Tuesday.

What began eight years ago as a small gathering with a few dozen attendees has grown into a major event with more than 500 participants from airlines, the military, and aircraft leasing and maintenance companies. The event also highlights how digital technologies are fundamentally changing aviation. “Aviation as an industry has a lot of digital data,” says Jon Dunsdon, chief technology officer for digital technologies at GE Aviation. “But there’s a real challenge around bringing that data together and making the most of it.” 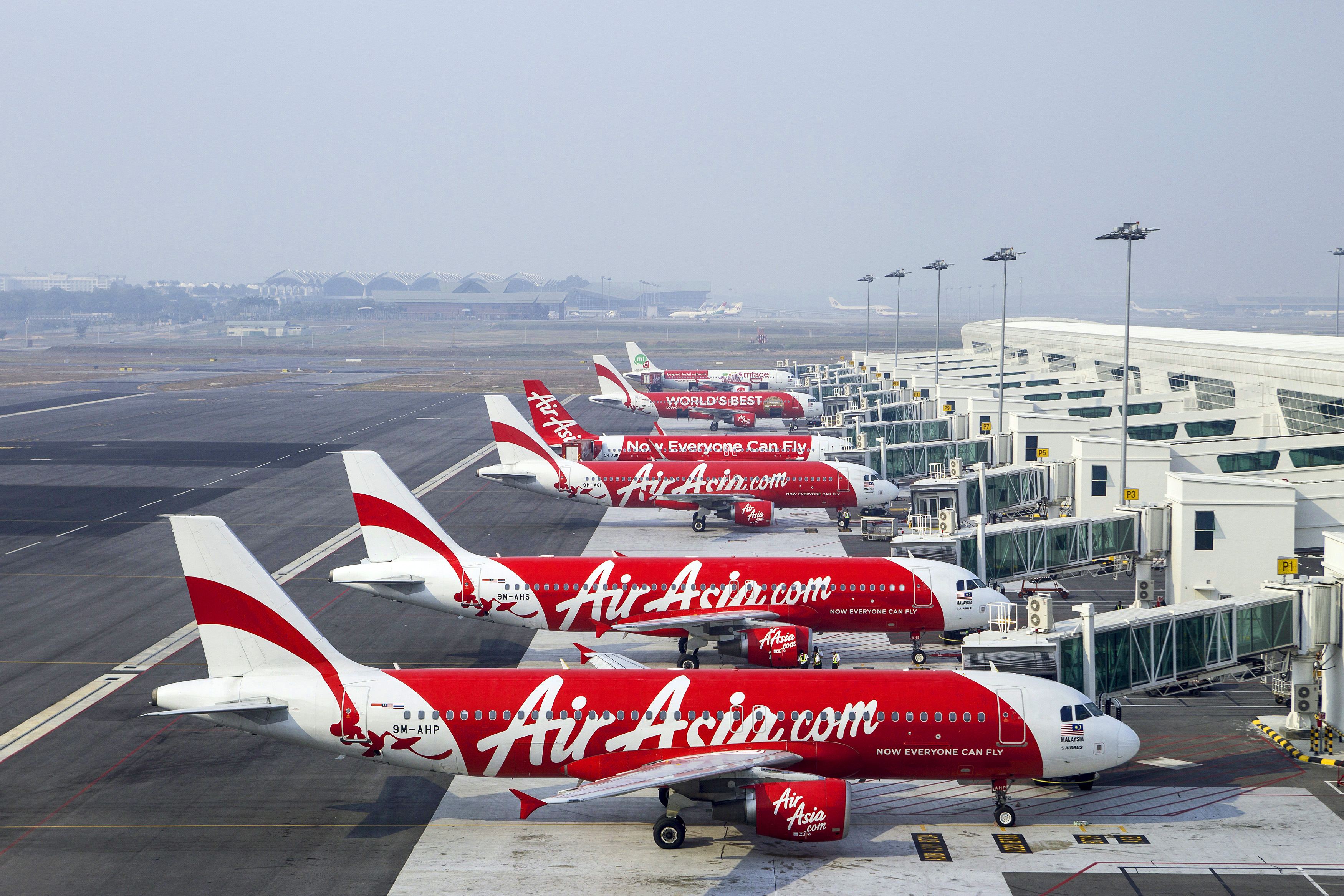 Above: FlightPulse, for example, is an app that helps airlines measure fuel use during every stage of a flight. Since fuel accounts for more than 20 percent of an airline’s operating expenses, even a small savings can have a big impact on the bottom line, as well as the environment. AirAsia is already using it.Image credit: Charles Pertwee/Bloomberg.  Top: Open avionics will allow airlines to download and update apps that can analyze the millions of points of data coming from all parts of the plane to make flying safer and more efficient. Image credit: GE Aviation.


GE is bridging this gap by working with key industry players. Last year, for example, GE partnered with analytics company Teradata to find new ways to integrate passenger, supply chain and financial data with its deep expertise in slicing and dicing the mountains of data coming from flights, maintenance and other records, and zero in on critical operating issues — such as recognizing that a wing part requires more frequent maintenance than expected, a problem that previously would have taken months or years to even discover. United Airlines is using GE’s Network Operations suite of digital solutions that combines data from planes, airports and third-party sources such as weather companies to create insights that help the airline make better and faster decisions to increase productivity. “Anyone can figure out the impact of a closure of an airport to existing operations,” says GE Aviation’s Mike Arguello, whose team developed the software. “The hard part is piecing things back together so you’re operating the rest of the schedule at maximum velocity.”

In fact, much of the focus at this year’s Waypoint will be around how big data analytics can help make airline operations more efficient. While digital technology has become a central part of the airline passenger experience — with everything from ticket buying to in-flight entertainment going online — there are still huge gains ripe for the picking behind the scenes. That’s because, too often, data lives in silos that don’t connect or interact. “Every airline wants to fly all of the flights it has scheduled,” Dunsdon says. “They rarely are able to do that. Stuff will happen — weather, crews, air traffic control strikes. The challenge is, how do you work through those issue while running as optimally as possible?”

Working through those issues will help improve profits for airlines, but it will also mean more on-time flights for passengers — a goal everyone can look forward to the airlines achieving.