Community Healing: This Team Of Medical Students Is Learning How To Make Primary Care Cool Again 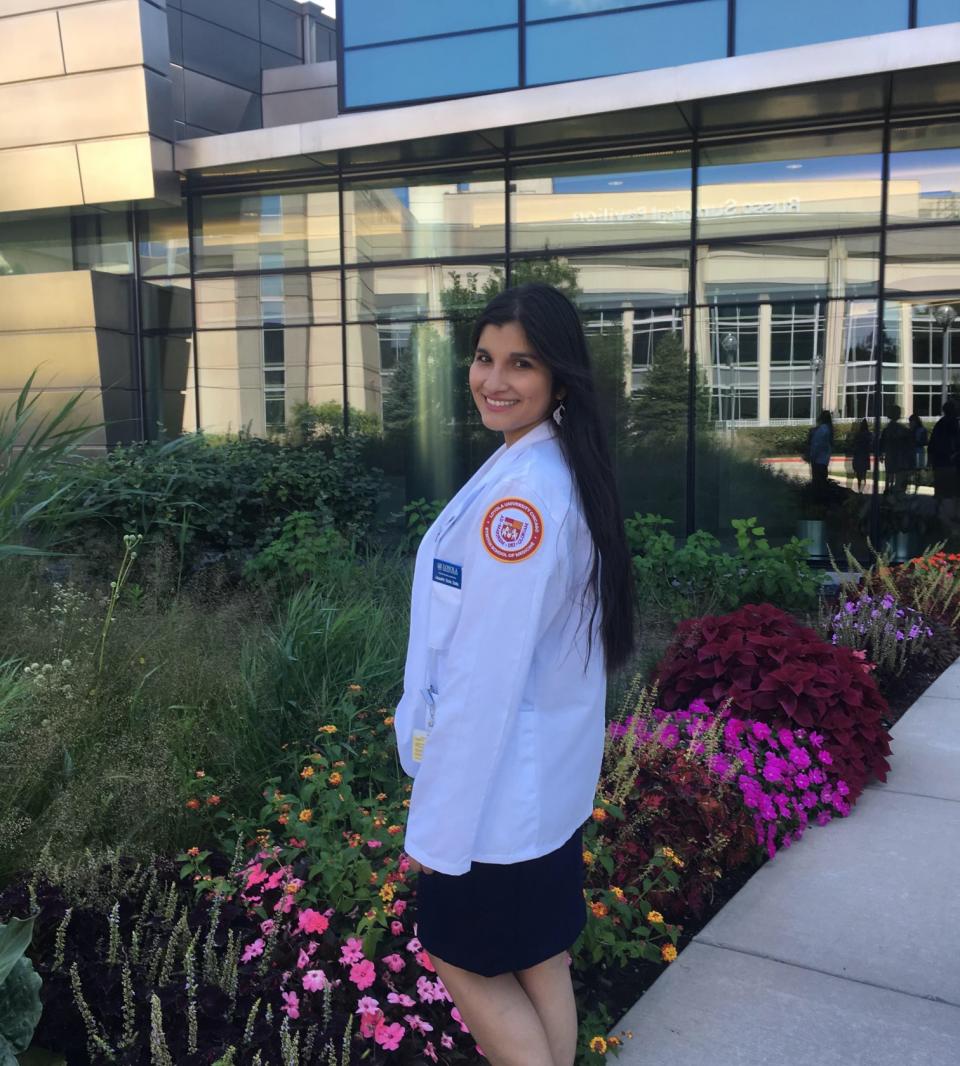 In 2004, Jaquelin Solis had only been in the United States for a few months when her father broke his wrist. As Spanish-speaking Peruvian immigrants, her parents hesitated to seek medical treatment. “They felt embarrassed by the fact that they were not able to communicate, and because they thought they would be a burden to the doctor,” remembers Solis, who was 10 at the time. But as her dad’s wrist swelled to outsized proportions, the family relented, headed to the hospital, and Solis appointed herself to speak for her father with limited English. “It was like we were mute and the doctor was deaf,” she says.

The experience left a strong impression on Solis who decided to become a doctor. Specifically, she set her sights on becoming a primary care physician in mostly Spanish-speaking communities that lack access to healthcare.

In 2019, she enrolled at Loyola University Chicago Stritch School of Medicine. Then last summer, she landed a fellowship with the NMF Primary Care Leadership Program (PCLP), which gives students the opportunity to work in primary care at community health centers (CHCs) across the U.S. These CHCs serve as the main source of medical care for nearly 30 million people, offering services regardless of people’s ability to pay. The goal of PCLP, which was co-founded in 2012 by National Medical Fellowships and the GE Foundation, is to encourage more medical students to work at these centers, not just as doctors but as leaders. “[It is] a chance to learn what it takes to run and manage these settings to provide high-quality care at modest cost for the people who are in the greatest need,” said Dr. H. Jack Geiger, a pioneer of the community healthcare system who served as an NMF board member and chair of the PCLP National Advisory Committee until his death last year.

Typically, PCLP participants — known as Scholars — spend six weeks working in CHCs in cities such as Boston, Houston and Los Angeles. They sit in on staff meetings, observe examinations and confer one-on-one with a mentor medical professional. The goal is to deepen their understanding of the hurdles CHCs must overcome to effectively and affordably serve their communities. 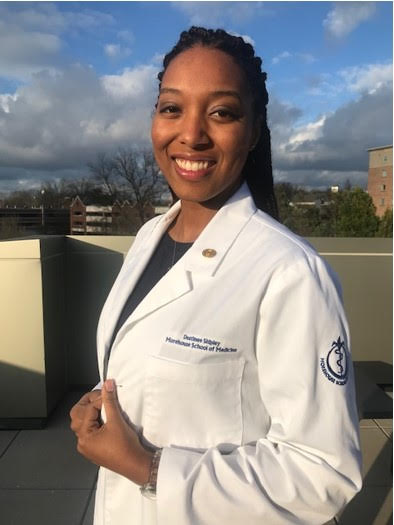 But in 2020, the pandemic changed the picture. Since the Scholars were unable to physically travel to their assigned CHCs, they had to rely on Zoom and Skype to get a sense of life on the front lines of community health.

For Destinee Shipley, that meant adjusting her expectations. The second-year student at Morehouse School of Medicine in Atlanta had hoped to spend the six-week program embedded in the Lynn Community Health Center, north of Boston. Instead, she spent her time learning from the health center’s staff through formal meetings and casual Zoom calls. In a research paper, she examined how racial and gender representation impacted treatment. “At med school, we do not talk a lot about healthcare systems; we talk about practicing medicine,” Shipley said. “The program was a real eye-opener to how a system works in practice.”

Joel Burt-Miller, a medical student at the University of South Carolina, took advantage of the pandemic to study how telemedicine changed access to healthcare. He and his research partners surveyed 125 patients who recently had telemedicine visits. “Patients found that they loved telemedicine when there was no emergency,” Burt-Miller says. “It alleviated barriers like taking time off work for an appointment.” However, some patients struggled because they did not have an internet connection, or they lacked a device with a good camera. Others worried their remote appointments were not secure. 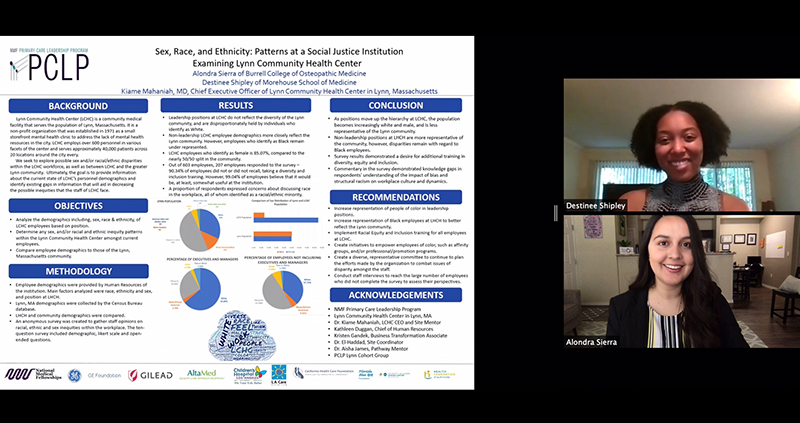 Solis studied how the pandemic affected people who use substances, and walked away from the program with a new understanding of how to reach those at risk. She took note of how her mentors communicated with their patients. “They were paying attention to why the patient wanted to change or why they didn’t want to change,” she says. “And then they asked, ‘What can we do to get you there?’ Sometimes the answer was as simple as a hot meal.”

It’s that kind of attention to human need that convinced Solis she made the right career choice. “Primary care is for me,” she says. “I want to be there with my community.”