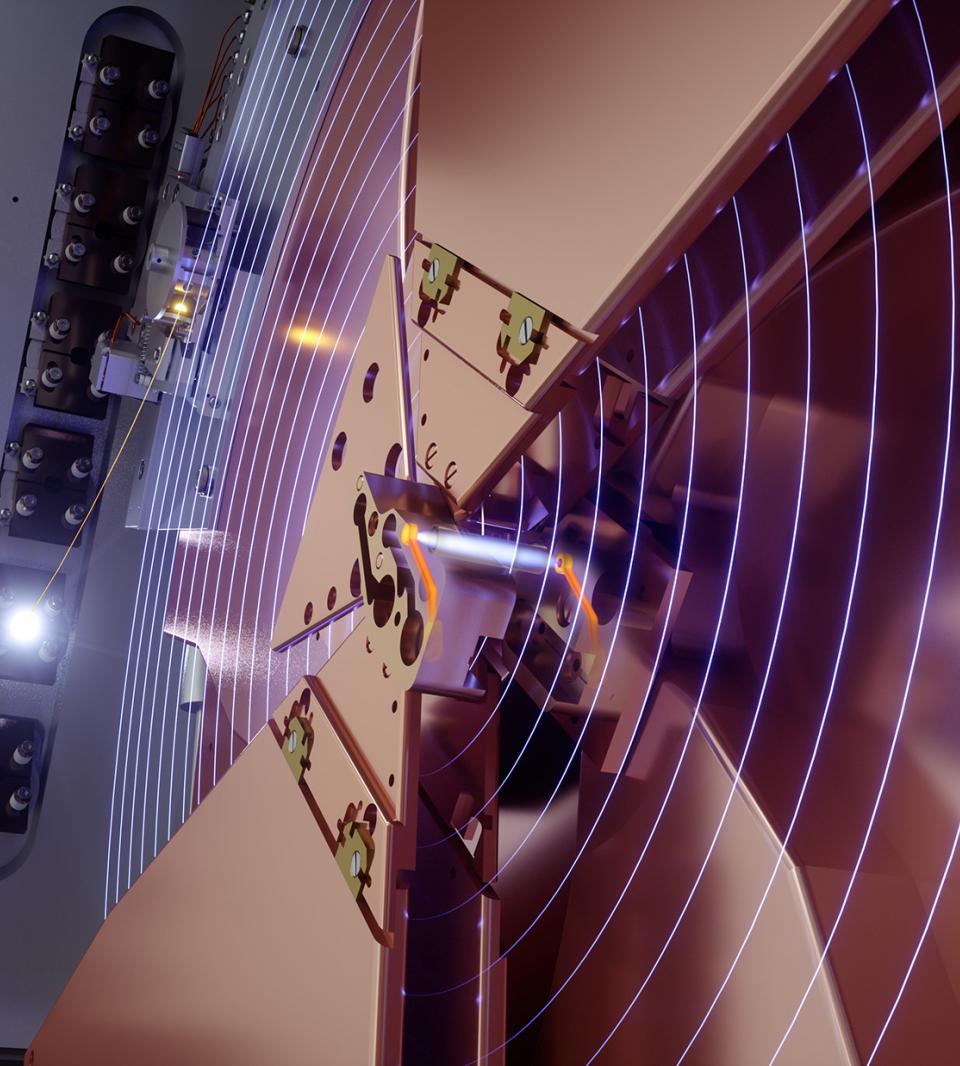 Mark it as a hopeful sign for a country on the mend: Doctors in Iraq seeking to diagnose cancer patients just got their first operational cyclotron.

Invented by Ernest O. Lawrence in the early 1930s, the cyclotron remains one of modern medicine’s most extraordinary machines. These 20-ton particle accelerators are a staple in big hospitals worldwide, where radiologists depend on them to generate isotopes that allow them to observe metabolic processes inside cells — and perhaps most critically, spot cancerous tumors. But until recently, Iraq, with its population of 40 million people, didn’t possess one.

The obstacle was a 1990 United Nations ban that prevented the country from purchasing nuclear technologies. That ban was lifted in 2017 and the following year, Baghdad’s new Al-Andalus Hospital opened its doors with the aim of treating Iraqi cancer patients who were paying up to $10,000 to travel to Jordon, Lebanon or India for care. This June, the hospital, in partnership with Iraq’s Ministry of Health, took delivery of its cyclotron from GE Healthcare.

The enormous machine creates radioactive isotopes that doctors inject into patients to help identify tumors. “Iraqi patients were not having these kinds of exams before due to the lack of a functional cyclotron,” says Dr. Firas Atta, the GE Healthcare manager responsible for Iraq.

The cyclotron works like this: Giant electromagnets, made from tightly wound copper coils and lots of power — some 65 kilowatts —  heat hydrogen to 5,000 degrees Celsius, almost as hot as the surface of the sun. That converts the hydrogen into negatively charged hydrogen ions and accelerates them toward the speed of light. The ions are extracted in the center of the machine and the magnet sends them flying along a spiral trajectory. Along the way, they keep accelerating until they reach nearly 20% of the speed of light at the outer perimeter of the coil. There, they slam into oxygen atoms, knock out some of their neutrons and turn them into a radioactive isotope called fluorine-18.

Technicians then use another special device to bind the isotope, which has a half-life of less than two hours, to carrier molecules in the blood, such as glucose. Glucose tends to congregate in energy-hungry tissues such as tumors. 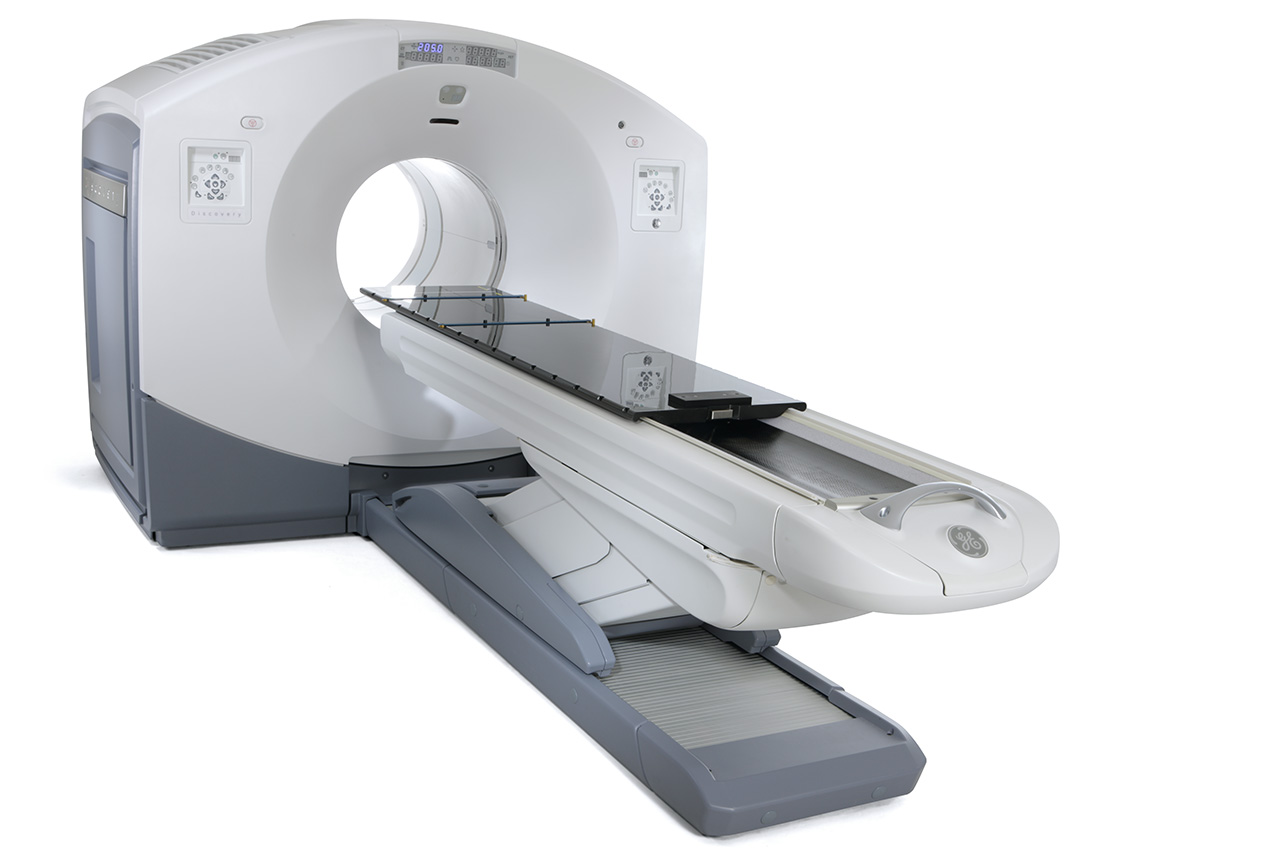 Radioactive imaging is common in the U.S. but until the U.N. bans were lifted, it was impossible to sell the technology to Iraq. Now the door is open to modern diagnostic tools. “This has changed the life of Iraqi cancer patients,” says Atta. “These are sick patients who cannot move easily.”

Imaging that is now possible thanks to the cyclotron will help doctors draw up treatment plans for patients who can receive chemotherapy, radiation and surgery at Al-Andalus.

“The patients have a very well-setup, modern facility that has all the tools in one place, and the cyclotron helps patients receive a timely diagnosis,” says Atta, who studied medicine in Baghdad. “And they’re paying much less than they were when they were traveling outside of Iraq.”

To use the new equipment Al-Andalus called on a group of Iraqi doctors trained in Jordan on GE Healthcare imaging machines, including PET and MRI scanners. They will now train other doctors at Al-Andalus. The isotopes being generated at Al-Andalus can be used by nearby hospitals but because of the materials’ short half-life, it can’t be moved as far as places like Basra and Najaf. In the near future, GE Healthcare hopes to install cyclotrons at hospitals in those other cities.

“Early diagnosis increases survival rates. It’s hard to say by how much definitively as it’s dependent on multiple factors,” Atta says. “But for the patients who are being treated in this center, this is an important tool in improving outcomes.”