Carbon Cutter: GE’s ‘Fuel Guy’ Has A Plan (And Podcast) On How To Get The World To Help Slow Climate Change

Jeff Goldmeer was just a kid when he first became enchanted with the wonders of flames. “In the winter, in New York, my dad would build a fire and I would just sit and be completely fascinated,” he says. “Later, as an undergrad, when I learned that combustion was a thing and that you could study it, it really set me down the path I’m on today.”

These days, Goldmeer is one of GE’s foremost experts on unlocking energy from natural gas, hydrogen and other fuels. Technically, his job title is emergent technologies director for GE Gas Power, but he’s often known as the "fuel guy.” “There’s always a new challenge,” he says. “When my phone rings, I never know who will be on the other end, who needs help with a new fuel or a new application.”

Most recently, Goldmeer’s work has evolved to address a large and pressing topic: decarbonization. Helping reduce carbon emissions in the power generation industry, while meeting increasing energy demand, has become central to his work at GE Gas Power, the GE unit that makes turbines, generators and other equipment for power plants. It’s also the primary focus of GE Gas Power’s popular podcast called, fittingly, “Cutting Carbon.” The podcast, co-hosted by Goldmeer and Brian Gutknecht, marketing leader at GE Gas Power, launched in December and serves as an informal and insightful discussion of the challenges related to decarbonization and the solutions for the planet’s energy future.

Goldmeer says he’s a little surprised at how quickly the show has become a hit. “I can’t tell you how many times I’ve been told I have a radio voice,” he laughs. “But no, I was not a deejay. I was not in musical theater or anything.”

Part of the podcast’s popularity may be the engaging and accessible way Goldmeer and Gutknecht present their subject, laying out the urgent and daunting challenges ahead for the energy industry. “We’re trying to reach an audience that may not have the deep technical knowledge but has the yearning to know more, whether it’s family, friends in the community or, more importantly, folks who are going to make policy.”

Goldmeer’s approach to decarbonization begins with a simple premise: climate change is real, it’s largely anthropogenic (that is, caused by humans) and we only have a short time to do something about it. His visual analogy is familiar: an hourglass. The sand flowing through the neck represents carbon that is being pumped into the Earth’s atmosphere. According to studies, the "sand" runs out when total emissions reach around 2,900 gigatons (one gigaton is a billion metric tons). The amount is projected to raise the global temperature by about 2 degrees Celsius — a tipping point that could have an irreversible and potentially catastrophic climate impact. Around 75% of that sand has already passed through the neck, Goldmeer points out. And at a current global emission rate of about 34 gigatons a year, only about 20 years remain before the clock runs out. 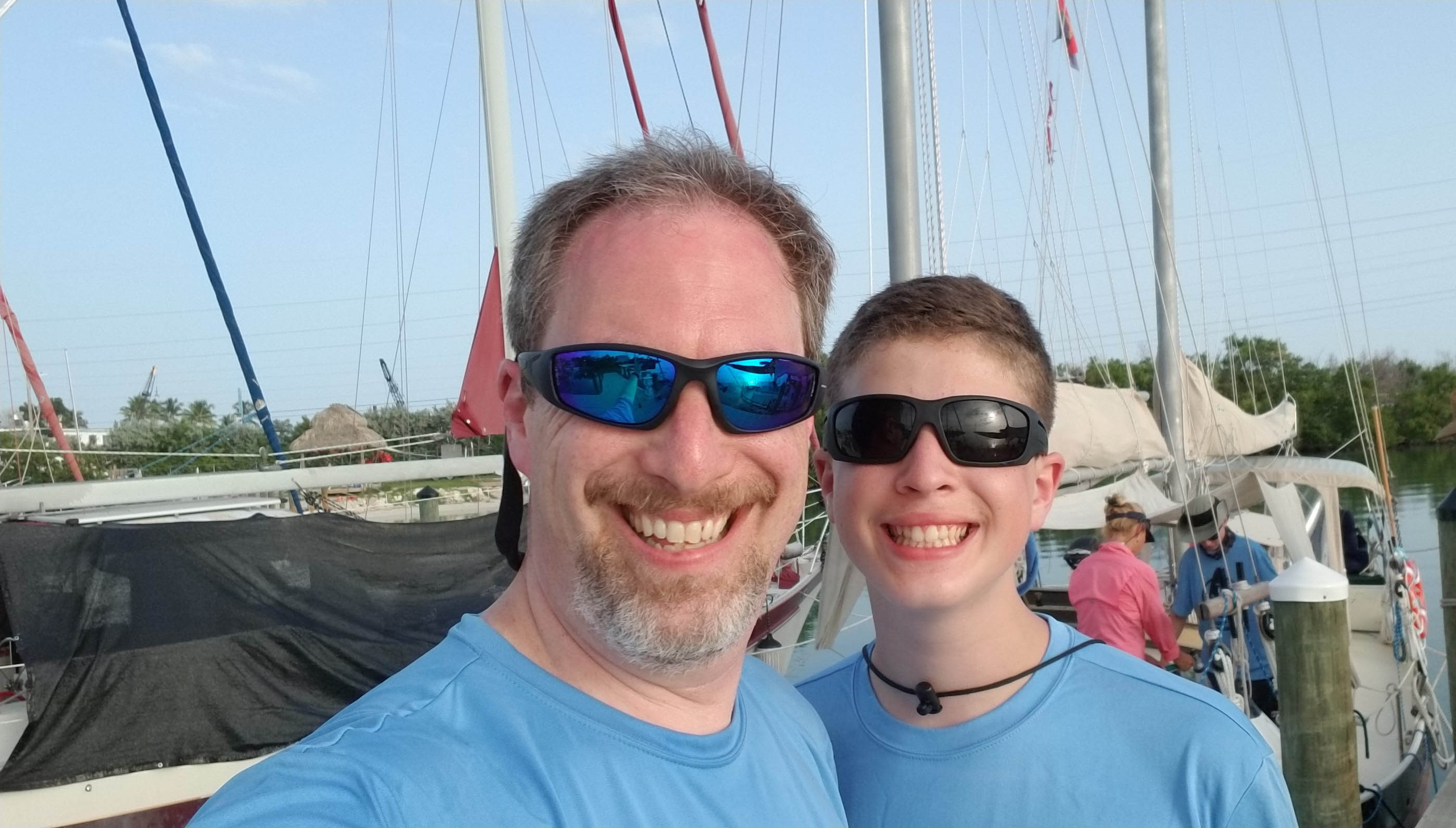 What’s more, the need to reduce carbon emissions parallels a growing need for power. The IEA projects that total electricity demand will rise globally by nearly 50% through 2040. Goldmeer says the key to cutting carbon, then, is finding ways to “squeeze the neck of the hourglass.” He refers to this as the energy “trilemma,” a 3-part problem that entails affordability, reliability and sustainability. “The good news is, we have access to incredible technology,” Goldmeer says.

Because the power industry accounts for about 40% of global carbon emissions, it is in a unique position to address the issue. Gutknecht recently authored a white paper laying out a transition strategy to help the world wean itself off fossil fuels. And while there is no single, simple solution, there are multiple strategies that can substantially reduce emissions and help bridge the gap between current output and the ultimate goal of net-zero. Diving even deeper, Goldmeer penned a separate white paper discussing hydrogen as a fuel, alongside others that detail how Gas Power is building the future of energy.

Goldmeer points to gas-powered turbines used for power generation as a good example. Renewables like wind and solar are great, he says, and an important part of the big picture. But they “aren’t growing fast enough to meet the demand for electricity.” Power plants using natural gas can produce electricity on demand — unlike wind and solar, which depend on the weather — and they can produce as much as 60% less carbon than coal-fired power stations. “We can’t wait to act,” Goldmeer says. “We have to use the architecture we already have.”

GE gas turbines can also burn hydrogen. While expensive to make, hydrogen can be a zero-emission fuel and like natural gas, it has the potential to provide energy at scale. Goldmeer points to the Long Ridge Energy Terminal in Hannibal, Ohio, as an example, where a new GE turbine, the 7HA.02, is due to come online this year. “The customer wants to start blending hydrogen into natural gas initially, but their plan is to gradually convert entirely to hydrogen over the next decade,” he says. Long Ridge may serve as a kind of pilot project. By the time it’s anticipated to be completed, it could become the largest hydrogen-powered plant in the U.S. “It’s really exciting,” Goldmeer says.

When he’s not helping solve big-picture issues related to decarbonization, or producing his next podcast, Goldmeer is helping educate the next generation about energy solutions. As a Boy Scout leader and the father of three boys — two in their teens and one recent college graduate — he’s used to working with youths and helping guide and inspire them to think about the future. He also helps judge entries in the FIRST Robotics Competition, a competition geared to attract kids interested in STEM for an experience that combines science and technology with “the energy and vibe of a championship sporting event.” (Several GE engineers also take part in the competition, and GE has sponsored the event for many years.)

“A lot of these kids want to be engineers, but they don’t really know what that means,” Goldmeer says. “So we tell them, ‘You just solved a problem using science and technology, you built something and proved it. You’re an engineer, you just don’t have the credentials yet.’”

Given all his work with kids, the popular “Cutting Carbon” podcast, and his job at GE helping tackle the enormous challenge of retooling our energy future, does Goldmeer ever find himself a bit overwhelmed? Not really, he says.

“One of my passions is teaching people, and educating and helping,” he says. “Decarbonization is a topic on which we can’t do enough. We need to take action, and it doesn’t only need to be massive steps. If everyone does their part, if everyone just does a little bit, it’s amazing what that can add up to.”