Hyperloop One has been grabbing headlines with the latest test of its high-speed pod, but America’s fastest locomotive nearly matched its blistering pace more than 50 years ago.

On a clear day in July 1966, New York Central Railroad engineer Don Wetzel and his team boarded a specially modified Buddliner railcar, No. M-497. Bolted to the roof above them were two GE J47-19 jet engines. Wetzel throttled up the engines and tore down a length of track from Butler, Indiana, to Stryker, Ohio, at almost 184 mph, piloting the experimental vehicle into the record books as the world’s fastest jet-powered train. Today, the M-497 still holds America’s speed record. It's also the world’s fastest self-propelled locomotive.

In many ways, Wetzel, 86, is an unlikely hero. He was brought up by his aunt during the Depression in Cleveland, Ohio. His mother left town to run a restaurant in Buffalo, New York. His father was a truck driver for The Cleveland Press and an occasional bookie. On weekends, he would take Don on the streetcar to the train yards in the suburb of Linndale and let him run around. “One day, I was about 8, we climbed in the cab of a steam engine and they let me blow the whistle,” Wetzel says. “I was absolutely infatuated.” 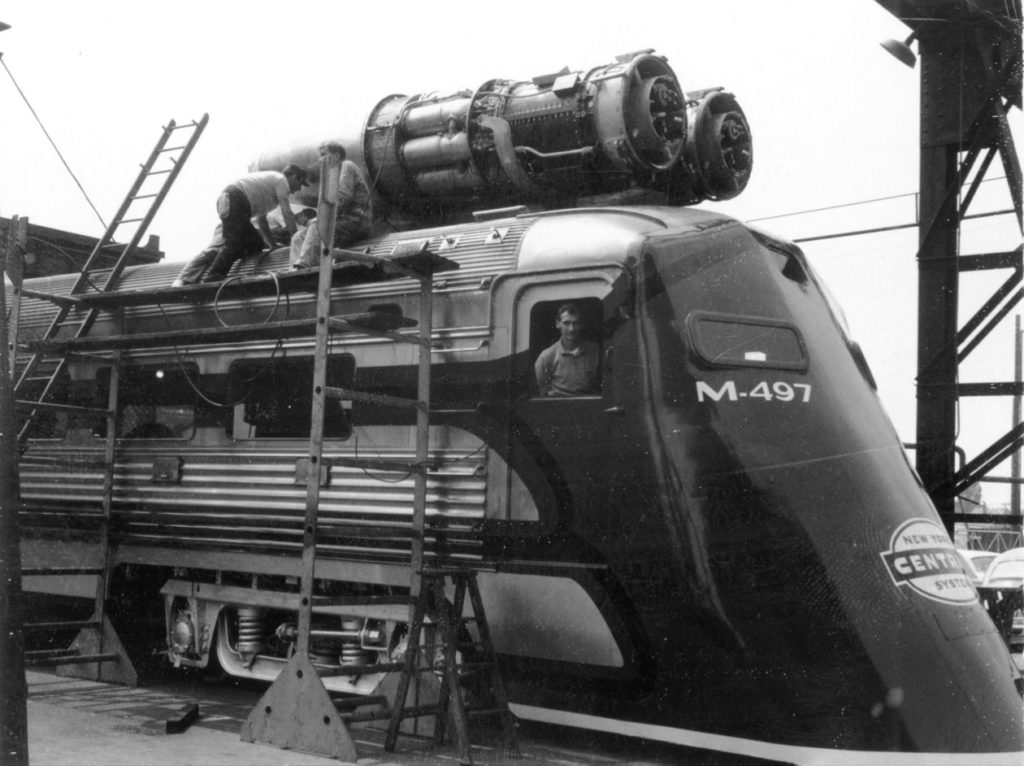 Wetzel wasn’t a model student, but he loved to tinker in a shed behind his aunt’s house. When he was 16, he souped up a Whizzer motorized bicycle and gunned through the neighborhood at 55 mph. The bike was such a sensation that he was able to trade it for a 1933 Ford Coupe.

He quickly ripped off the front fenders, stenciled “Carol” — the name of his girlfriend — on the body, and turned it into a hotrod. Since he was the only senior with a car, he would sometimes take the nuns from the St. Michael School back to their convent. “The car had a stick shift and the first time it got lost in the skirts,” he chuckles. “Afterwards, the nuns did the shifting.” 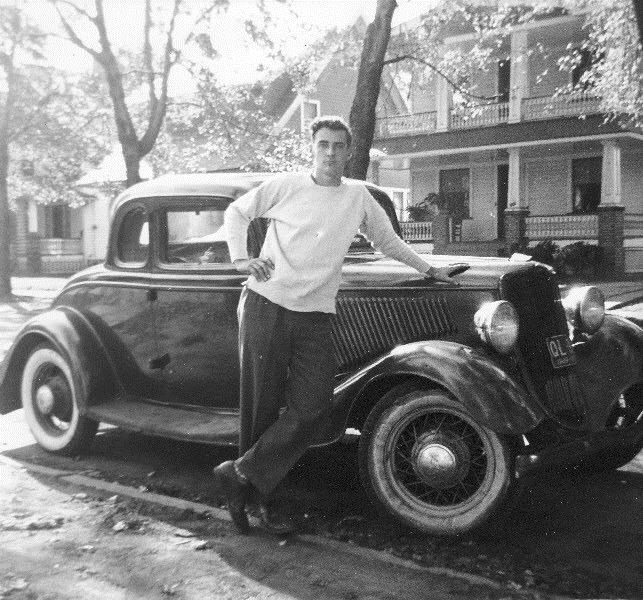 Wetzel joined the New York Central Railroad after a stint in the Marines. He signed up for a correspondence course in mathematics and physics and ended up working at the company’s research laboratory in Cleveland.

He was a pilot in the military, and he quickly used his experience with jet engines, which were still fairly new at the time, to design a patented snow blower powered by a GE jet engine. From there, it was only a step to the jet-propelled train. “We wanted to prove that we could run trains faster over conventional rail and gather technical and operating data,” he says. “We didn’t think we were making history.”