A 3D Ripple Effect: This Grant Will Help Fine-Tune Software To Speed Up Additive Manufacturing

It’s not easy to disrupt a $12 trillion industry – but 3D printing is doing just that. Manufacturing worldwide is embracing new technologies to print everything from artificial skin for cosmetics testing to woodworking tools. While a lot of 3D printing is still in the novelty stage, the airline industry has jumped early on the ability to construct lighter and stronger parts. Today it’s commonplace for jet engines and fuselages to rely on 3D-printed parts.
Yet while 3D printing, also known as additive manufacturing, unleashes designers to improve parts, there’s still a lot of work to be done to integrate these new capabilities into the design and manufacturing process. After all, until very recently, manufacturing has been rooted in casting or milling parts for literally all of recorded human history.

“Additive manufacturing is just a completely different way of manufacturing parts,” says Brent Brunell, the technology director for additive technology at GE Research. “We’re finding that while we have capabilities to build features we never had before, we don’t yet have the design tools to take advantage.”

That’s why Advanced Research Projects Agency (ARPA-E) is funding a new push by a GE-led team to develop computing tools and standards to accelerate 3D-printing design and prototype development. ARPA-E is a division of the U.S. Energy Department that seeds early-stage tech research. The agency has granted $1.3 million to a consortium of GE, the PARC subsidiary of Xerox and the Oak Ridge National Laboratory (ORNL) to pursue these advancements. The teams believe they can cut the timeline for designing and validating 3D-printed components by two-thirds. 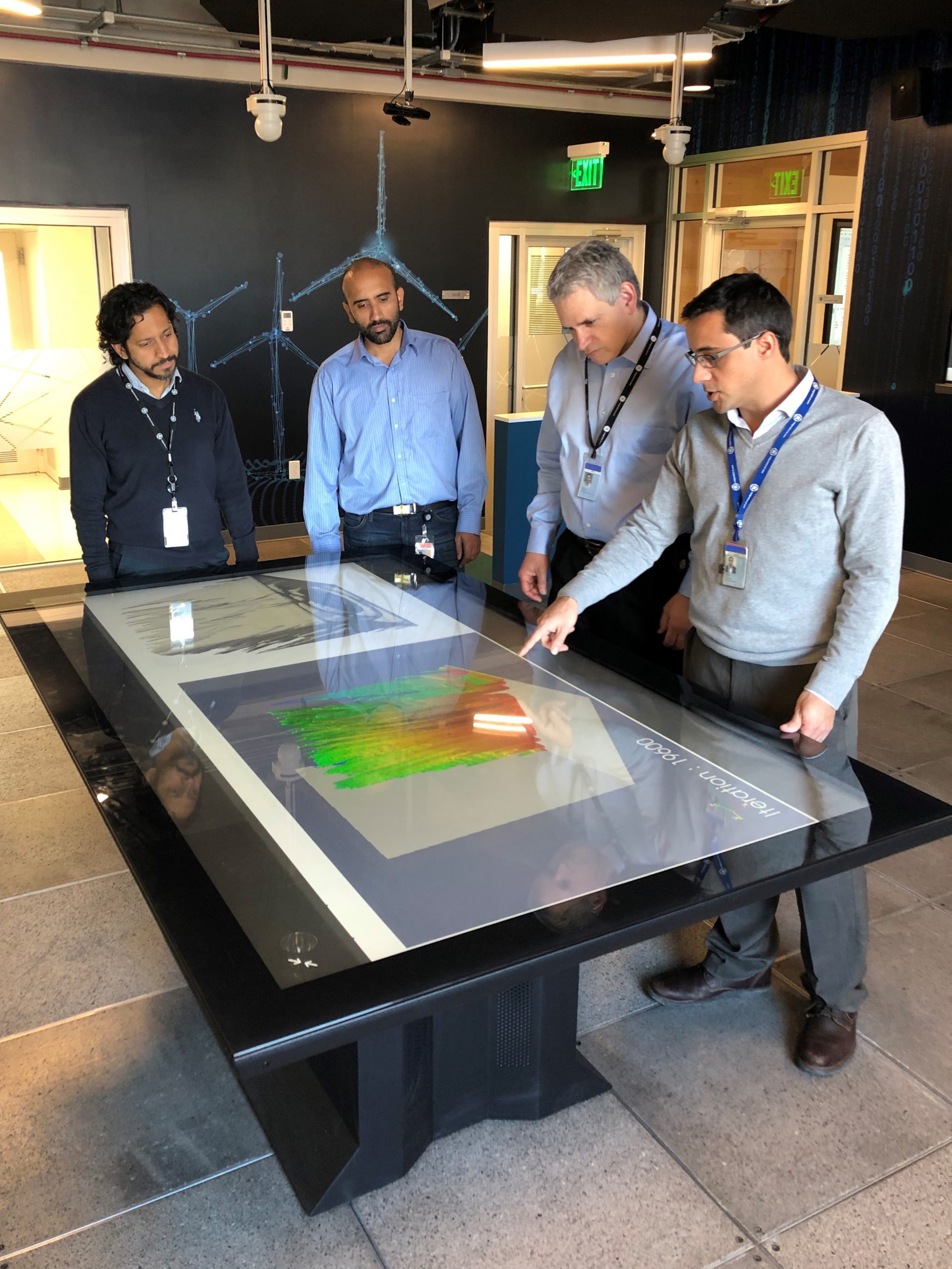 3D printing allows engineers and designers to print complex metal parts straight from a computer file. Traditionally, this kind of manufacturing has meant casting parts from molten alloys or pounding them out on massive forging machines. Additive manufacturing, by contrast, takes place in large, humming machines that layer tiny metal particles and fuse them with lasers. This allows for the creation of stronger, lighter and far more intricate pieces than what has been possible with traditional methods.

GE has been leading the way on the industry’s additive journey. In 2015, it was to have its additively made parts approved for use in jet engines, and has continued innovating components for gas turbines, medical scanners and other machines. Among the many additive parts now in production are the human-arm-sized turbine blades for the GE9X engine, the world’s largest jet engine.

With the support of the APRA-E grant, GE and partners aim to streamline the painstaking process of prototype development that precedes mass production. Typically, prototype teams will jump into building brand new parts and continue to iterate the material and design throughout the process. “You start out by estimating what you think will work and refine as you go along, over and over and over again,” Brunell says.

It’s not unusual for new-parts development to take three to five years, and a string of 10 to 30 prototype variations, before engineers nail down the manufacturing process and transfer it to a factory for mass production.

Under the ARPA-E program, GE and partners plan to compile a database of materials that could be used in 3D printing based on their various physical characteristics. Researchers will also look at other factors in the production process — like laser speed, airflow inside the machines, and levels of energy applied in layering — to better understand how to prevent circumstances that can warp prototypes. When it comes to shaping the actual designs, ORNL’s supercomputers will help speed up prototype design by precisely modeling the variables a part may experience during the build process. These physical factors, such as thermal profile, stresses and strains, have been difficult to estimate precisely.

The trial project will involve redesigning a natural gas turbine component called the shroud, which directs the airflow into the hottest part of the

machine. The goal: a revamped shroud with fewer parts, lighter weight and better airflow. This approach has the potential to significantly boost GE turbine efficiency, which would lead to real customer savings in fuel and other costs.

Overall, the consortium expects to shorten development time to just one to two years for new prototypes, while refining existing designs would move even faster.