In the midst of the global pandemic, hopeful news has emerged: Nasal swabs are a common way to test for the new coronavirus, but soon just a little saliva could do, a promising vaccine is on the horizon, and in Mexico it’s now possible to get your hands on a very cool protective face mask.

Putting Algorithms To The Test 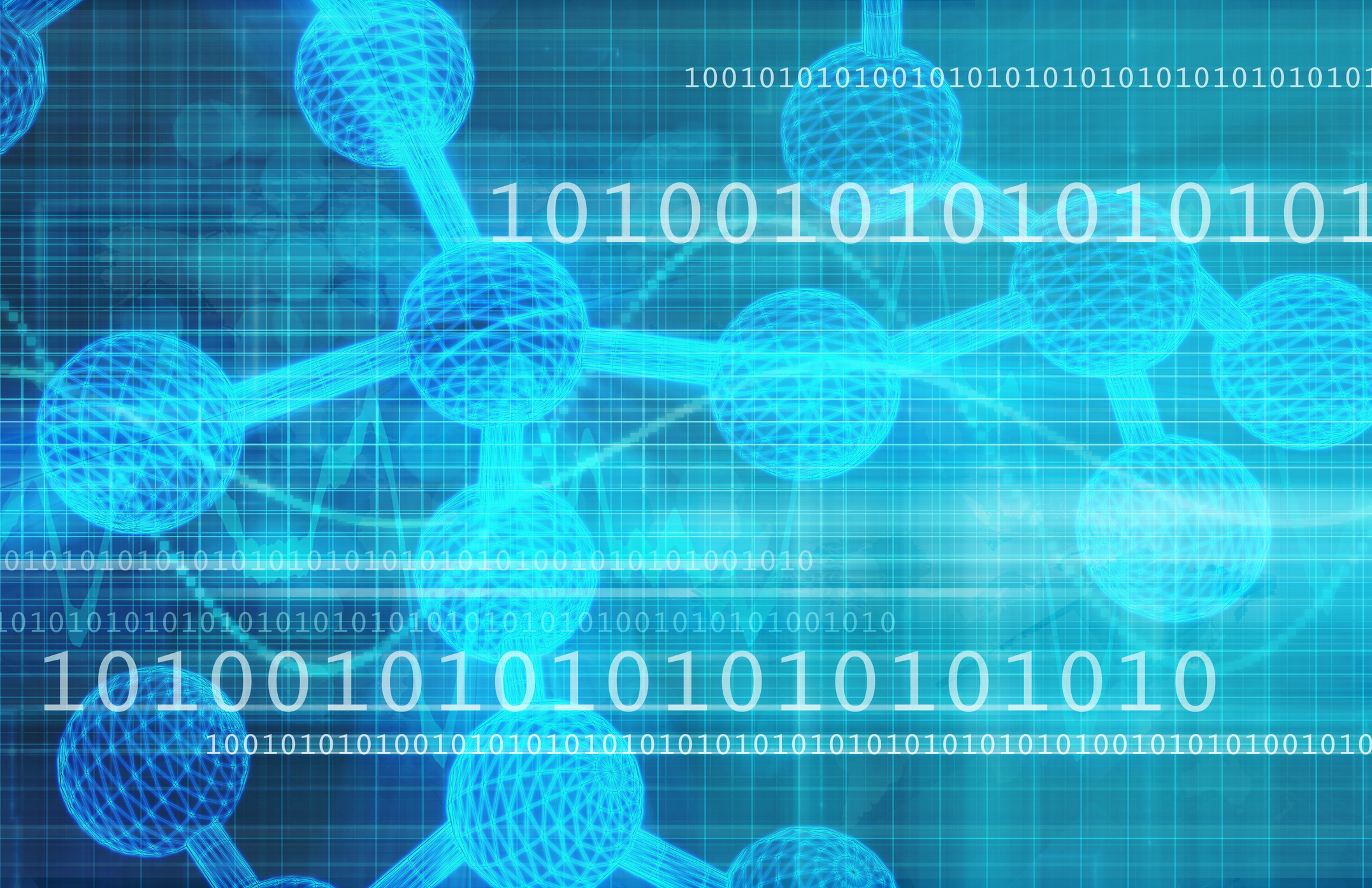 What is it? In an interview with IEEE Spectrum, an associate professor of electrical and computer engineering at North Carolina State University explained how computer algorithms could help alleviate a shortage of tests for the coronavirus SARS-CoV-2.

Why does it matter? In the U.S., epidemiologists say, testing for the virus is needed on a mass scale — that could help us identify hot spots, isolate people who’ve been infected or exposed, and figure out how others may resume their lives, at least in part. But even as manufacturers ramp up production of tests, the U.S. is lagging behind other countries in instituting widespread testing. The NCSU researcher, Dror Baron, says one way to alleviate the shortage is pooling samples and then using algorithms to pinpoint where the infection may be.

How does it work? The “old-fashioned” approach to pooled testing, Baron explains, is this: If 1% of the population is thought to have the disease and you’re testing 100 people, you can divide them into groups of 20, then pool their samples using five tests. Most likely, four of those tests — representing 80 people — will be negative; then you individually test the remaining 20 to identify the one with the infection. At the end, you’ve identified one infected person out of 100 while using only 25 tests. Newer algorithms, Baron says, can make the process even smarter and more efficient: Read the interview to find out how.

Not Only The Nose Knows 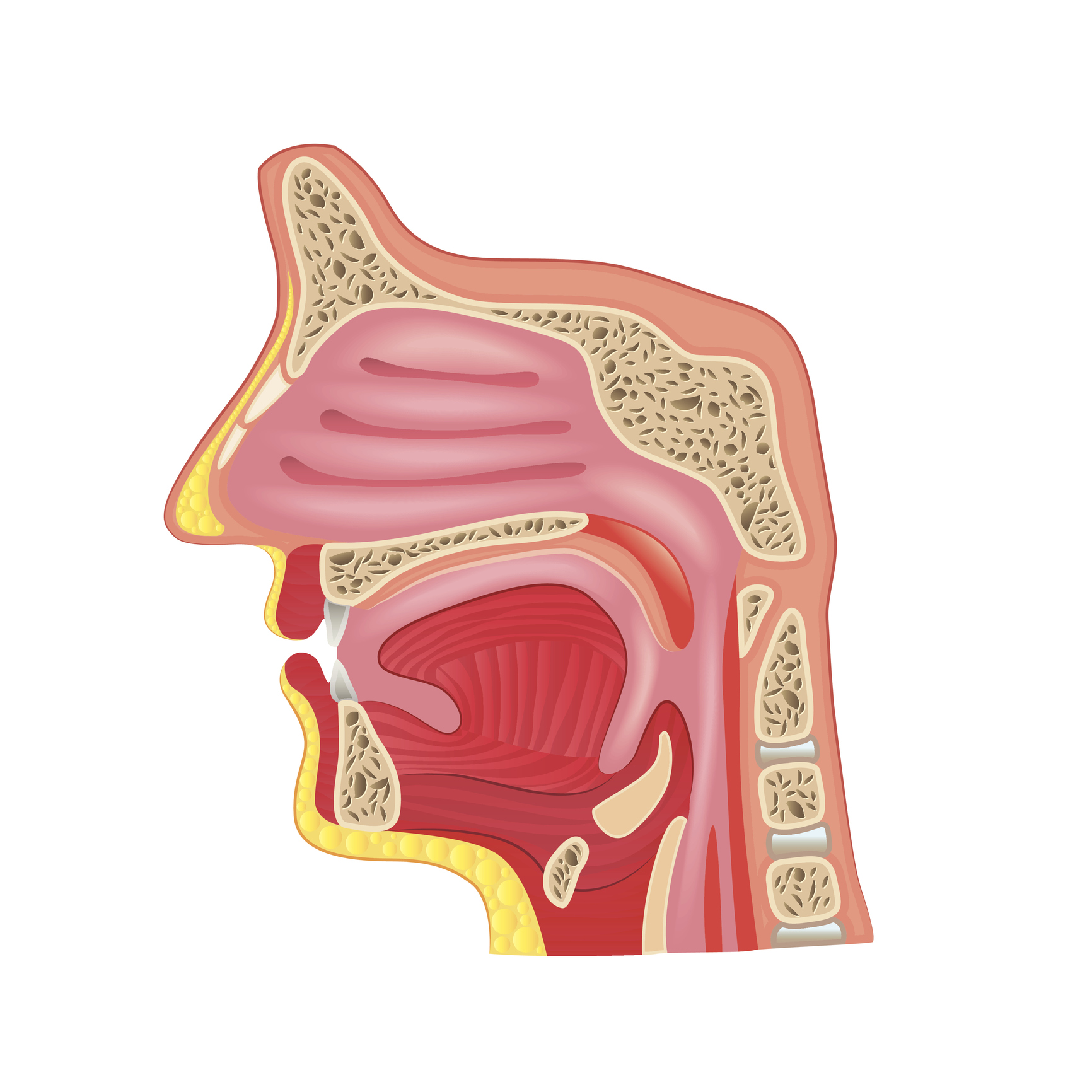 What is it? A study led by the Yale School of Public Health found that saliva samples are a “preferable” indicator of coronavirus infection compared to nasopharyngeal swabs; meanwhile one such test, developed at RUCDR Infinite Biologics — part of Rutgers University — received emergency use authorization from the U.S. Food and Drug Administration.

Why does it matter? Saliva collection could enable at-home testing while placing fewer medical professionals at risk, said RUCDR chief operating officer and director of technology development Andrew Brooks: “We can preserve precious personal protective equipment for use in patient care instead of testing. We can significantly increase the number of people tested each and every day as self-collection of saliva is more quick and scalable than swab collections.”

How does it work? According to the New York Times, the saliva test has already been rolled out across several sites in New Jersey and is “just as sensitive, if not more so, than the swabs.” The study conducted at Yale, whose subjects were 44 inpatients and 98 healthcare workers, found that saliva samples “provided greater detection sensitivity and consistency throughout the course of an infection” than nasopharyngeal swabs. In fact, a saliva test detected SARS-CoV-2 in two asymptomatic clinicians for whom nasal swabs had previously returned negative results.

Hope On The Horizon 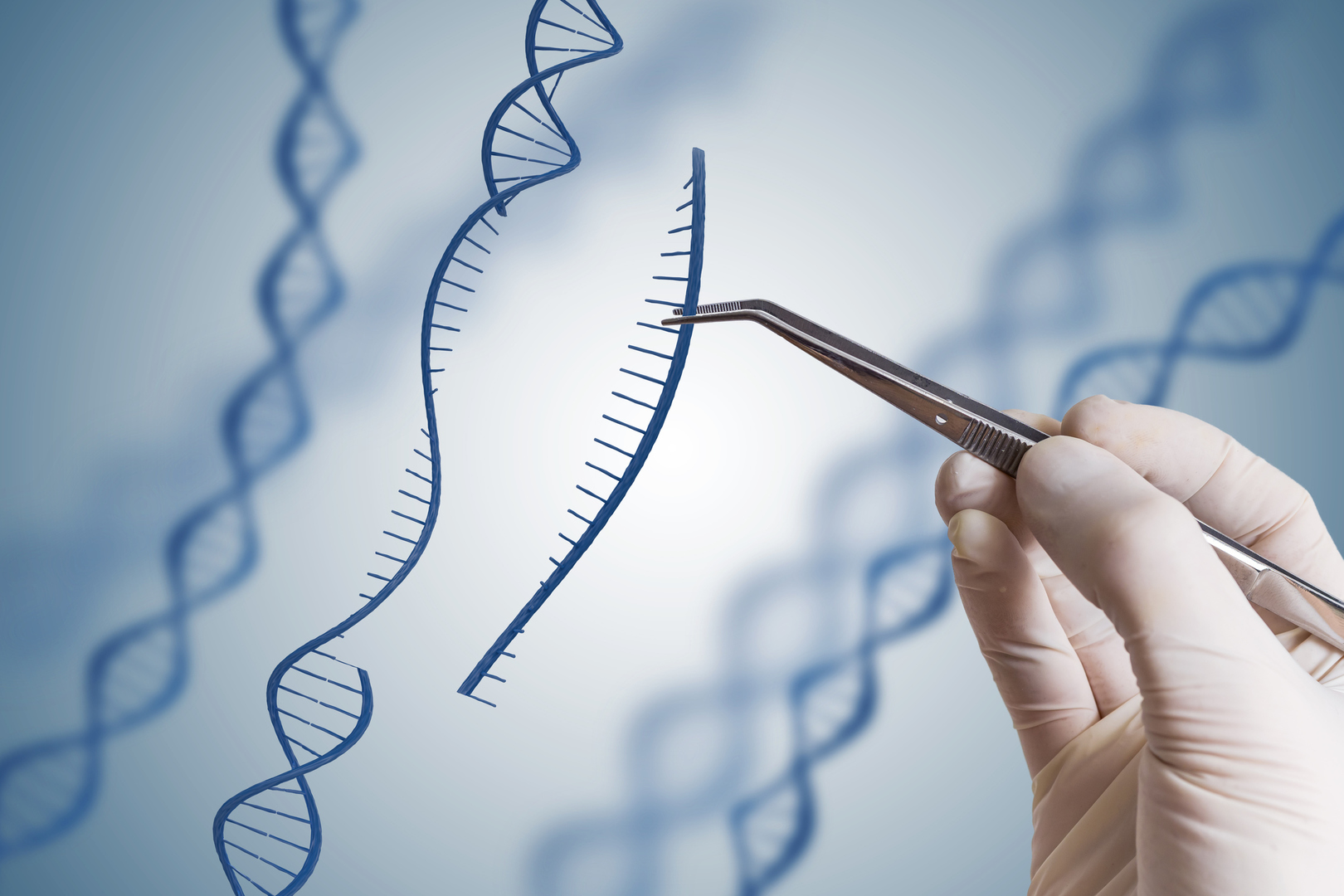 Scientists at the Jenner Institute had been developing vaccines against previous coronaviruses, and they’ve already got evidence that their current candidate is safe in humans. Image credit. Getty Images.

What is it? On Monday, the Times reported that the University of Oxford’s Jenner Institute was “sprinting fastest” in the worldwide race to develop a vaccine against the coronavirus, and on Thursday, Oxford announced that it was partnering with the U.K. biopharmaceutical company AstraZeneca “for the further development, large-scale manufacture and potential distribution” of that vaccine.

Why does it matter? Scientists at the Jenner Institute had been developing vaccines against previous coronaviruses, and they’ve already got evidence that their current candidate is safe in humans — giving them a head start compared to researchers trying to develop a vaccine from scratch. If the vaccine proves effective and receives emergency approval from regulators, they say the first few million doses could be available as early as September.

How does it work? The Jenner Institute was established to conduct nonprofit vaccine research and “uses a technology that centers on altering the genetic code of a familiar virus,” according to the Times: “…in the technology that the institute is using, a different virus is modified first to neutralize its effects and then to make it mimic the one scientists seek to stop — in this case, the virus that causes COVID-19. Injected into the body, the harmless impostor can induce the immune system to fight and kill the targeted virus, providing protection.” 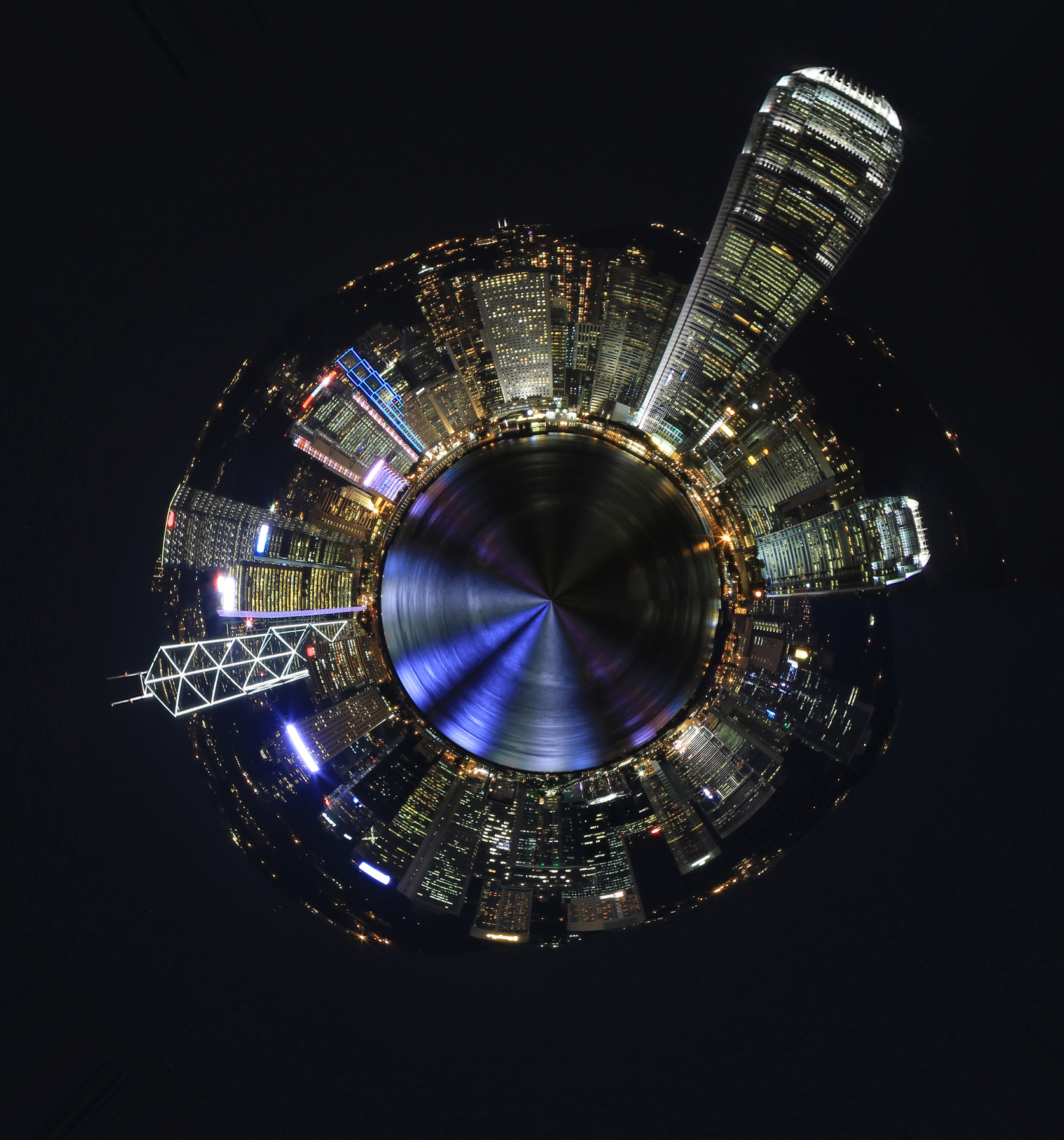 What is it? Instituting a futuristic regimen of sanitation techniques, Hong Kong International Airport may be offering a glimpse of what the future of air travel could look like — at least for the next little while.

Why does it matter? Airport Authority Hong Kong says that HKIA is the “world’s first airport” to institute CLeanTech, a “full-body disinfection channel facility,” and the airport has also begun employing autonomous robots to pitch in on the sanitation work.

How does it work? CLeanTech looks sort of like another modern airport staple, the full-body scanner — except with this one, passengers step into it after having their temperature taken, then stand for 40 seconds while their clothes, hair and skin are disinfected. The device is currently being used only on a trial basis for airport staff. The airport is also testing an antimicrobial coating on high-touch surfaces and has deployed a device called Intelligent Sterilization Robot, which uses ultraviolet light sterilizers and air sterilizers. 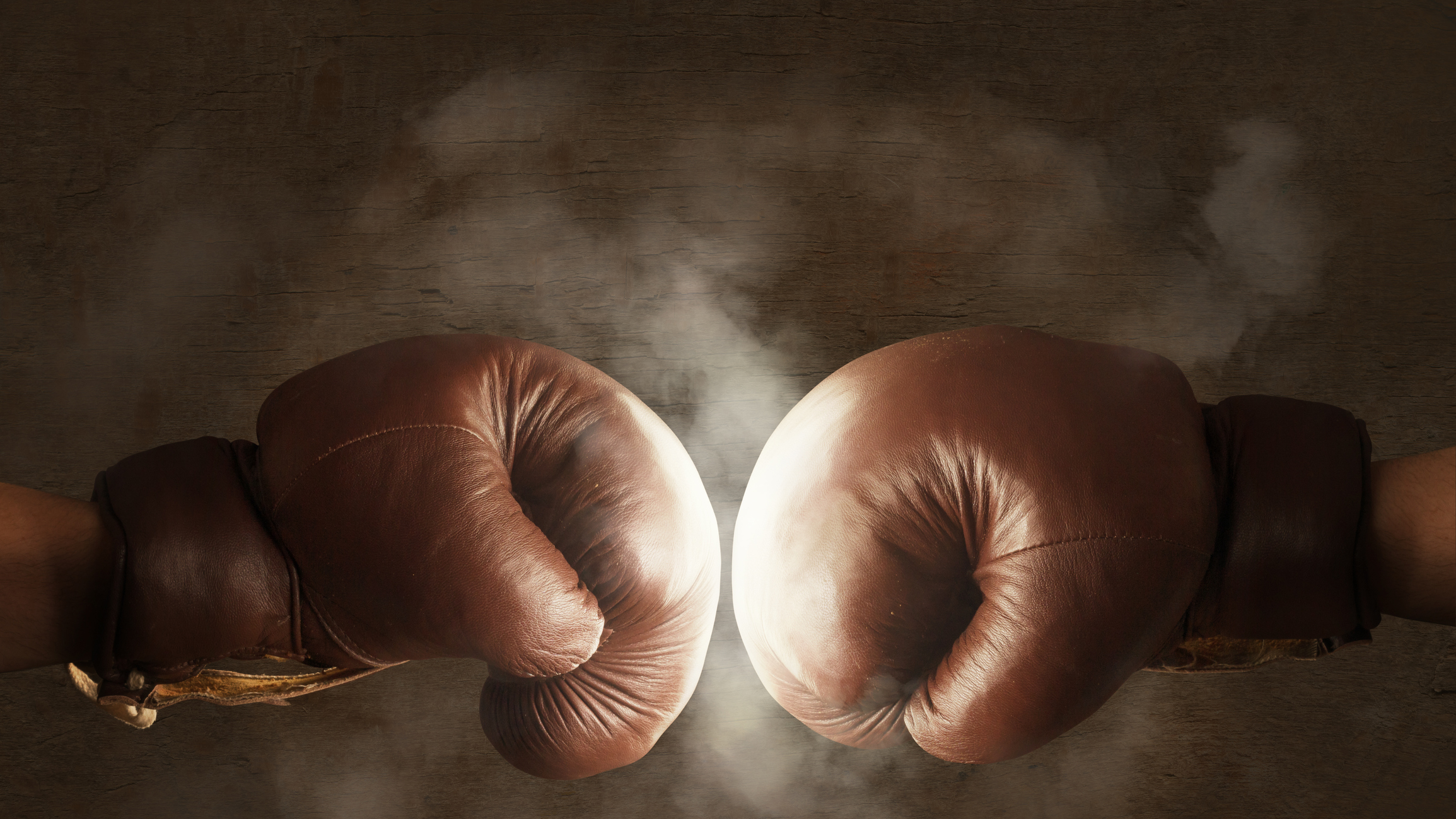 What is it? The form of Mexican professional wrestling known as lucha libra is famous for its colorful costumes and full-face masks — but right now lucha libre, along with so much else, is on hold. So Mexico’s luchadores are putting their sewing skills to other uses, making protective masks to try to slow the spread of the coronavirus.

Why does it matter? It’s now compulsory in Mexico City to wear a mask when outdoors, and as of early May the country of Mexico — which has been on lockdown since March 30 — had a confirmed COVID case count nearing 20,000.

How does it work? NPR profiled one well-known luchador, who goes by the name Hijo del Soberano, whose income dried up after he stopped being able to wrestle. The wrestler and his wife also had a side gig selling their costume designs to customers from around the world. Now they’re making gorgeous surgical-style masks with the same colors and designs, offering them for 150 pesos (about $6) via Facebook — and business is booming. "We're not hurting for money anymore," the wrestler told NPR. "We just need more hands to make more masks."