Doctors learn about the positive effects of an electrical current, algorithms make plants tastier and more nutritious, and researchers get a good look at the functioning of the immune system. Plus: Computers are writing cogent summaries of the latest scientific research, rendering things a little uneasy around the GE Reports offices. For now, though, here’s this week’s coolest things.

A new noninvasive process can alter the curve of a cornea from that seen in blue in a) to the new position seen in red in b) to fix vision problems. Caption and image credits: Rachel Qu, Anna Stokolosa, Charlotte Cullip.


What is it? Researchers at the American Chemical Society’s spring meeting announced a new form of “molecular surgery” that uses “tiny needles, electric current and 3D-printed molds to quickly reshape living tissue with no incisions, scarring or recovery time.”

Why does it matter? One day, it could be an alternative to traditional surgery that does involve cutting, potential scarring and longer recovery times, both in elective cosmetic procedures (like nose jobs) and surgeries to fix things like deviated septums. An American Chemical Society release notes that it could also help with “conditions for which no good treatments exist, such as joint contractures caused by stroke or cerebral palsy,” and might also be used to reshape the cornea — as an alternative to laser eye surgery.

How does it work? The technique was developed by a collaboration between scientists at Occidental College and the University of California, Irvine, who characterize it as a “low-cost office procedure done under local anesthetic.” They found that passing an electrical current through cartilage can electrolyze the water in the tissue — changing it to oxygen and hydrogen ions, or protons, and causing the tissue to become “floppy.” Shaped by a mold, the tissue can then reharden into a desired shape. “The whole process would take five minutes,” said Occidental’s Michael Hill, one of the principal investigators. 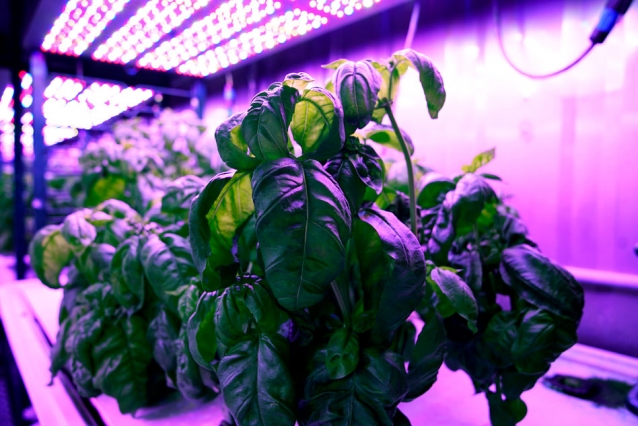 
What is it? Researchers at MIT’s Media Lab used computer algorithms to create basil plants “that are likely more delicious than any you have ever tasted,” which seems like a weirdly subjective claim for scientists to make but let’s hear them out!

Why does it matter? Flavor notwithstanding, MIT research scientist Caleb Harper said this is a big advance in the nascent field of “cyber agriculture,” in which computers can assist not just in making tastier food but in enhancing its disease-fighting qualities — certain compounds in basil, for instance, can help regulate blood sugar for people with diabetes — or aiding growers as they adapt to climate change. Harper said, “Our goal is to design open-source technology at the intersection of data acquisition, sensing, and machine learning, and apply it to agricultural research in a way that hasn't been done before.”

How does it work? In a warehouse in Massachusetts, Harper and colleagues grew their basil plants while controlling a variety of conditions, including light duration and ultraviolet light exposure, then afterward measured the concentration of volatile compounds in the basil’s leaves — volatile compounds being a source of both flavor and nutrients. They fed their results into algorithms that computed the relationship between growing conditions and outcomes, and “generated sets of conditions that would maximize flavor.” Having published their findings so far in PLOS ONE, the scientists are moving on to examining other variables, like temperature and humidity, and how they affect plant flavor and nutrients.

The atomic structure of the SOS protein, a cell messaging molecule that uses a unique timing mechanism to regulate activation of a critical immune system pathway. Caption and image credits: Steven Alvarez/Berkeley Lab.


What is it? In response to foreign cells like viruses, the immune system turns on and goes on the attack — that much is well-known. The exact process is a little hazier, though now a team led by scientists at Lawrence Berkeley National Laboratory has, for the first time, imaged an individual immune system molecule as it switches on in response to a signal from its environment. That’s led them to “the critical discovery that the activation process involves hundreds of proteins suddenly coming together to form a linked network through a process known as a phase transition.”

Why does it matter? The discovery may lead to not just a better understanding of the immune system as it functions properly, but the immune system as it doesn’t — say, when autoimmune conditions like rheumatoid arthritis cause it to operate out of whack. And it might provide insights into emerging techniques like programming the body’s own immune system to attack cancer cells, for instance.

How does it work? The immune system’s T cells, which detect infection, rely on a protein called Ras as an “on-off switch for the intruder alert pathway that launches a protective response,” according to Livermore. “The T cell's ability to distinguish a real external signal — when a foreign molecule binds with the aptly named T-cell receptor (TCR) on the cell surface — from inadvertent contact with nearby proteins is critical for a functioning immune system.” This relationship between T cells, T cell receptors and the Ras protein is what the team studied, using “scaffolds made of nanofabricated structures” to hold cell membranes and microscopy to catch the action. They described their findings in Science. 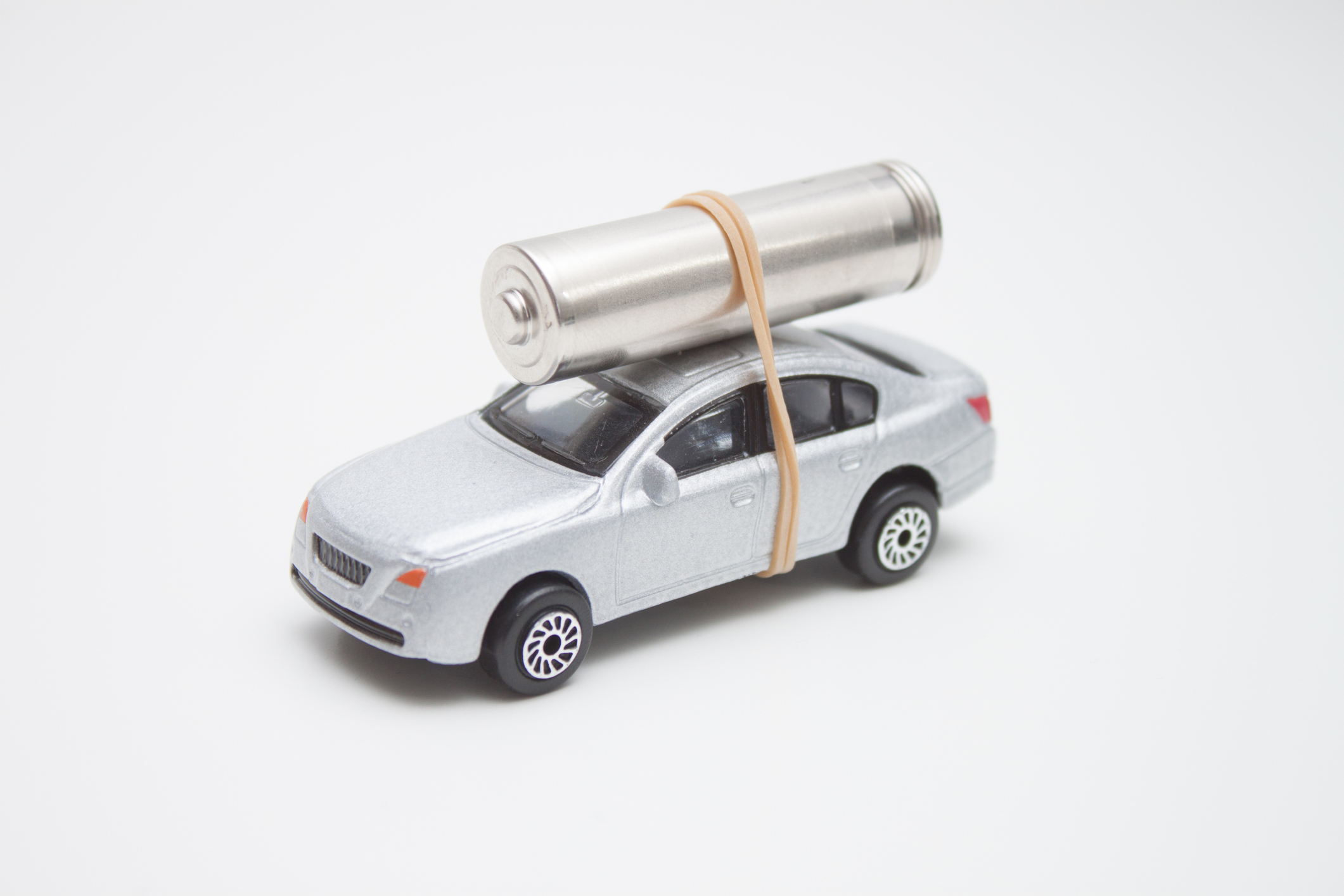 Running on a 1,000 Wh/kg battery, an electric car would be able to travel a little over 600 miles on a single charge, compared to the 330-mile range of the most expensive EVs on the road today. Image credit: Getty Images.


What is it? The Swiss startup Innolith says it’s created a high-density lithium-ion battery with a density of 1,000 watt-hours per kilogram, or Wh/kg. Not yet independently verified and years from coming on the market, this is the ultimate “Whoa, if true” news for the energy storage world, where the U.S. Department of Energy is currently trying to create a 500 Wh/kg battery, and Tesla uses an estimated 250 Wh/kg battery in its Model 3 cares.

Why does it matter? “It’s basically, in rough numbers, four times the current state-of-the-art for lithium-ion,” Innolith chairman Alan Greenshields told The Verge: Running on a 1,000 Wh/kg battery, an electric car would be able to travel a little over 600 miles on a single charge, compared to the 330-mile range of the most expensive EVs on the road today. Innolith’s version also represents a technological innovation in the way batteries function.

How does it work? Most electric cars rely on “wet” lithium-ion batteries, which “use liquid electrocytes to move energy around,” as The Verge explains it. Innolith took that basic idea and tweaked it, replacing the flammable solvent in those batteries with “inorganic or basically salt-like materials,” Greenshields said, with two main effects: “One is it gets rid of your fire risk, so, of course, there’s nothing to burn. And the second part is you’ve also got rid of the most reactive components in the system, which makes it easier to build a battery where you can pack in a lot of energy without the thing becoming unstable.” 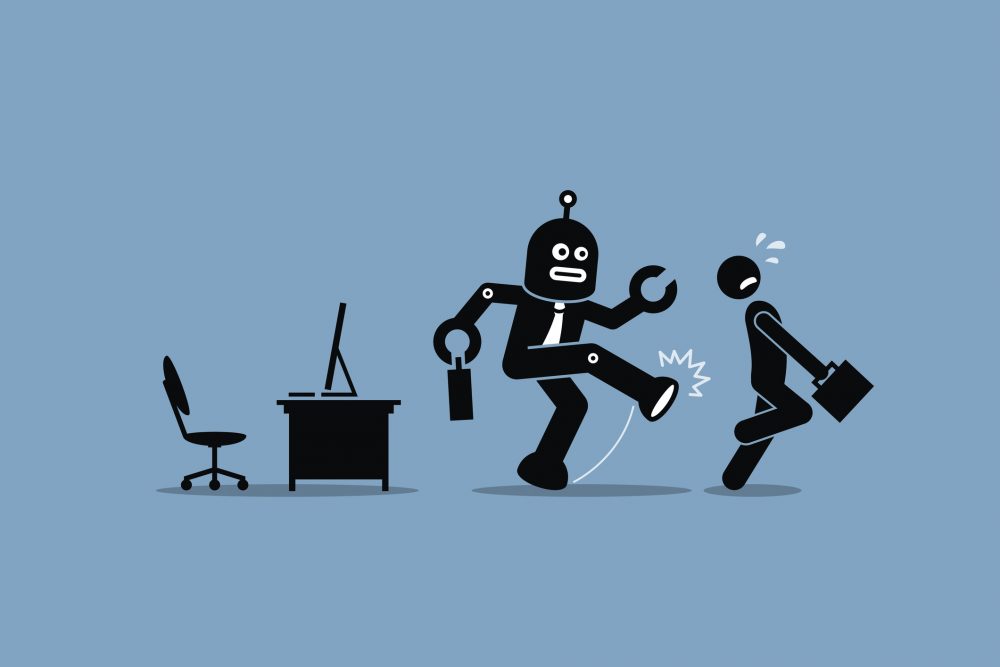 “This prototype is a first important milestone we reached, and it will hopefully also initiate a public debate on the opportunities, implications, challenges and potential risks of machine-generated content in scholarly publishing,” said Henning Schoenenberger, Springer Nature’s director of product data and metadata management. Top and above images credit: Getty Images.


What is it? Thirsty for more knowledge on lithium-ion technology? Look no further than the new book “Lithium-Ion Batteries,” published by Spring Nature and written by ... a computer. Its subtitle is “A Machine-Generated Summary of Current Research.”

Why does it matter? The book was penned, as it were, by an author identified on its cover as Beta Writer, who in actuality is a “state-of-the-art algorithm” developed out of a collaboration between Spring Nature and researchers from Goethe University. “This prototype is a first important milestone we reached, and it will hopefully also initiate a public debate on the opportunities, implications, challenges and potential risks of machine-generated content in scholarly publishing,” said Henning Schoenenberger, Springer Nature’s director of product data and metadata management.

How does it work? The algorithm “was developed to select, consume and process relevant publications” in the field, according to Springer Nature, and generate summaries of peer-reviewed papers. You can check out the results for yourself: “Lithium-Ion Batteries” is available as a free e-book, an important contribution to scholarship if — no offense — not exactly “The Girl on the Train.” Schoenenberger said, “While research articles and books written by researchers and authors will continue to play a crucial role in scientific publishing, we foresee many different content types in academic publishing in the future: from yet entirely human-created content creation to a variety of blended man-machine text generation to entirely machine-generated text.” But can it make you laugh?

In related news, we’ll be taking next week off.