A new paper tackles the thorny question of ethics and artificial intelligence, an ultraviolet-emitting robot can kill the coronavirus in large spaces like schools and grocery stores, and NASA researchers are mapping out a system of “cosmic lighthouses” that might help future space travelers navigate. This week’s coolest scientific advances are a beacon in an uncertain world ­— and there are dogs involved too. 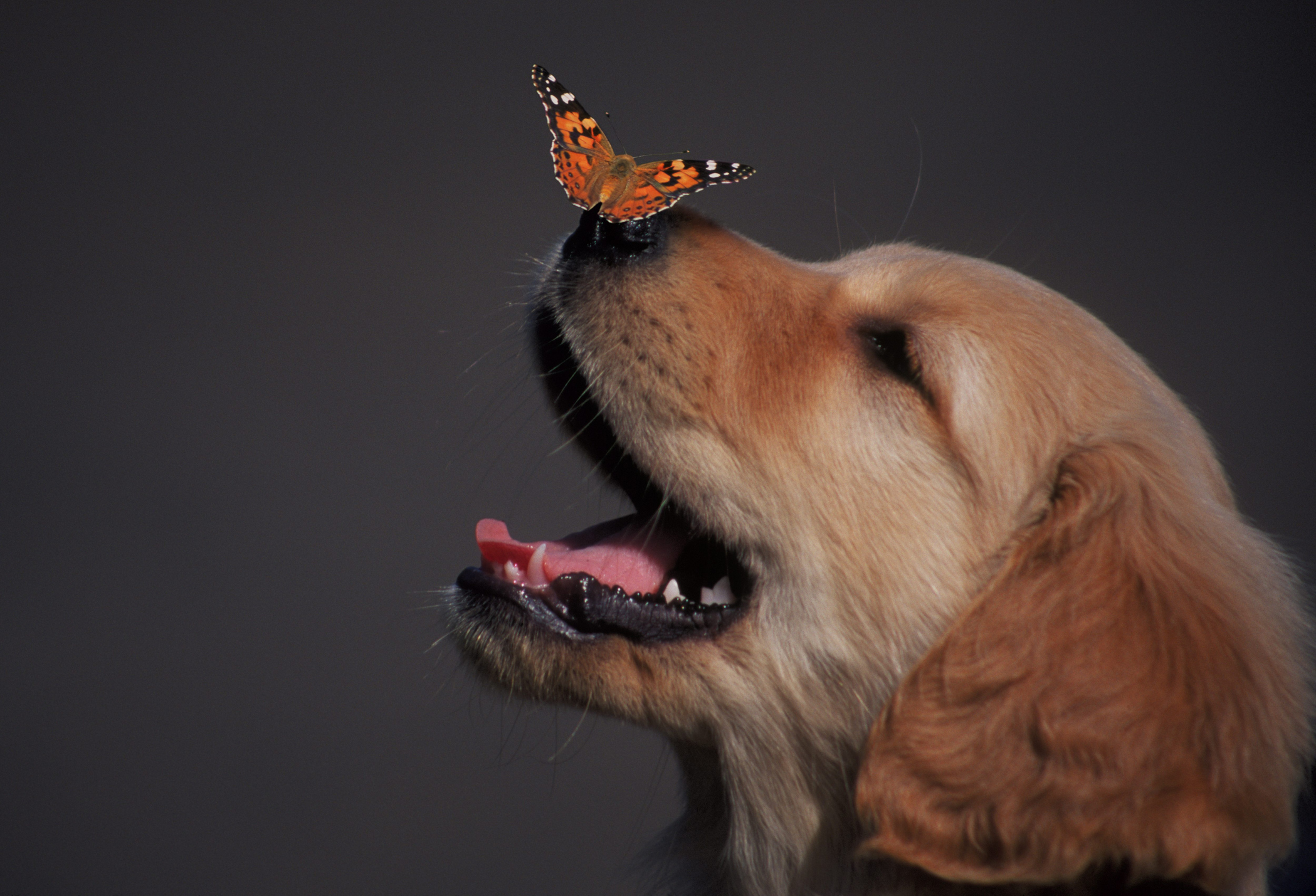 What is it? If you’ve ever thought that the whole idea behind “dog years” sounds a bit scientifically unsound: You’re right. But now researchers at the University of California San Diego School of Medicine have crunched the numbers and gained a more nuanced understanding of how a dog’s life tracks with a human’s. The results? “A one-year-old dog is similar to a 30-year-old human,” according to the school’s press release. “A four-year-old dog is similar to a 52-year-old human. Then by seven years old, dog aging slows.”

Why does it matter? Better understanding the canine life cycle might help veterinarians do their jobs better; some vets still use the old rule of thumb that one human year is equivalent to seven dog years. But this particular project emerged out of a larger effort to better understand aging in humans by tracking molecular change in the genome over time. The researchers had been studying the idea of “epigenetic clocks” — a way of determining the age of a cell, tissue, or organism — and decided to use dogs as a point of comparison.

How does it work? Tracking one marker of genetic aging — a biological process called methylation — UC San Diego’s Trey Ideker, senior author of a paper in Cell Systems, and first author Tina Wang found (among other things) that it’s not possible to trace a linear relationship between dog aging and human aging, because the processes occur at different rates. Dogs age rapidly when they’re young, but then aging slows down at around seven years. “This makes sense when you think about it,” Ideker said. “After all, a 9-month-old dog can have puppies, so we already knew that the 1:7 ratio wasn’t an accurate measure of age.”

What is it? Can artificial intelligence act unethically? A new paper by European researchers takes on the question “from a mathematical point of view,” as a news release from École Polytechnique Fédérale de Lausanne (EPFL) puts it, “focusing on commercial AI that seek to maximize profits.”

Why does it matter? As AI algorithms are increasingly tasked with administrative work with real-world impacts — sifting through data, for instance, to determine premiums for potential insurance customers — it needs to be monitored so that it doesn’t act discriminatorily, or misuse customer data, according to the authors of the paper, published in Royal Society Open Science. Wendy Hall, an AI expert at the University of Southampton, said, “This is a really important paper. It shows that we can’t just rely on AI systems to act ethically because their objectives seem ethically neutral.”

How does it work? Given that AI has no autonomous moral sense, the authors put forth what they call an unethical optimization principle: “If an AI aims to maximize risk-adjusted return, then under mild conditions it is disproportionately likely to pick an unethical strategy unless the objective function allows sufficiently for this risk.” They hope their work will be used by regulators and compliance experts, among others, to identify and rectify “problematic strategies that may be hidden in a large strategy space,” according to EPFL’s Anthony Davison.

What is it? Researchers from the Massachusetts Institute of Technology’s Computer Science and Artificial Intelligence Laboratory (CSAIL) teamed up with Ava Robotics to design a robot that uses short-wavelength ultraviolet light to disinfect large spaces — starting with the Greater Boston Food Bank.

Why does it matter? The coronavirus pandemic has highlighted a need for quick, inexpensive disinfection strategies that don’t place cleaning workers at greater risk. The self-directed robot could be useful not just in food warehouses but also groceries, schools and other spaces. Though food banks, researchers point out, are especially critical right now, as the number of people facing food insecurity worldwide is projected to double, to 265 million, due to the virus.

How does it work? The machine pairs a UV-C light fixture designed by CSAIL with a mobile robot base by Ava Robotics. After remote operators help it map the space, the robot can navigate its way around, without human supervision, at about .22 miles per hour. During tests at that speed, it was able to cover a 4,000-square-foot-space in the Greater Boston Food Bank’s warehouse in just half an hour. It can neutralize about 90% of coronaviruses on surfaces — though at a higher UV-C dosage it could be able to kill more. 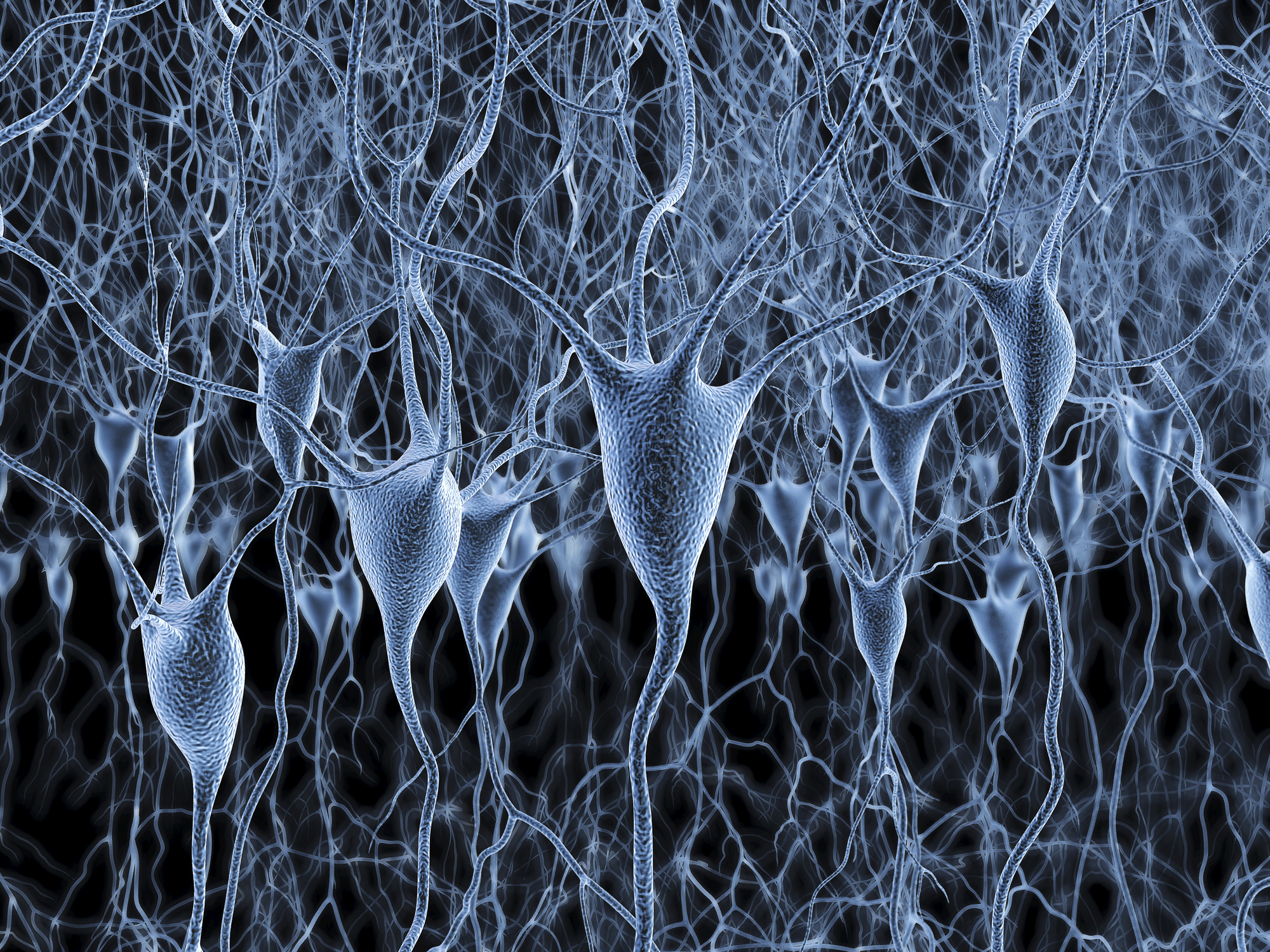 What is it? Yale School of Medicine researchers developed an innovative method that lets them see, for the first time, what happens when a single brain cell dies — and might help scientists better understand the processes behind aging and neurodegenerative disorders.

Why does it matter? In a vivid analogy, Yale neurosurgery professor Eyiyemisi Damisah likened the brain to New York City — specifically, the New York City garbage system. Cell death is a routine part of biological activity, but if dying brain cells aren’t properly disposed of, they pile up and cause problems for the nervous system — just like New York would pretty quickly become unbearable if the sanitation system stopped working. The brain relies on a kind of cell called glial cells to do the work of garbage disposal, but because the timing and location of cell death in the brain are unpredictable, researchers haven’t previously been able to track the process closely.

How does it work? Damisah and colleagues developed a technique which involves inducing death in single brain cells in mice, then using fluorescent markers and optical imaging to capture the glial cells as they get to work. Yale’s Jaime Grutzendler said that “inducing a single cell to die allows us to study what is happening right after the cells start to die and watch the many other cells involved [in removing it].” The study was published in Science Advances. 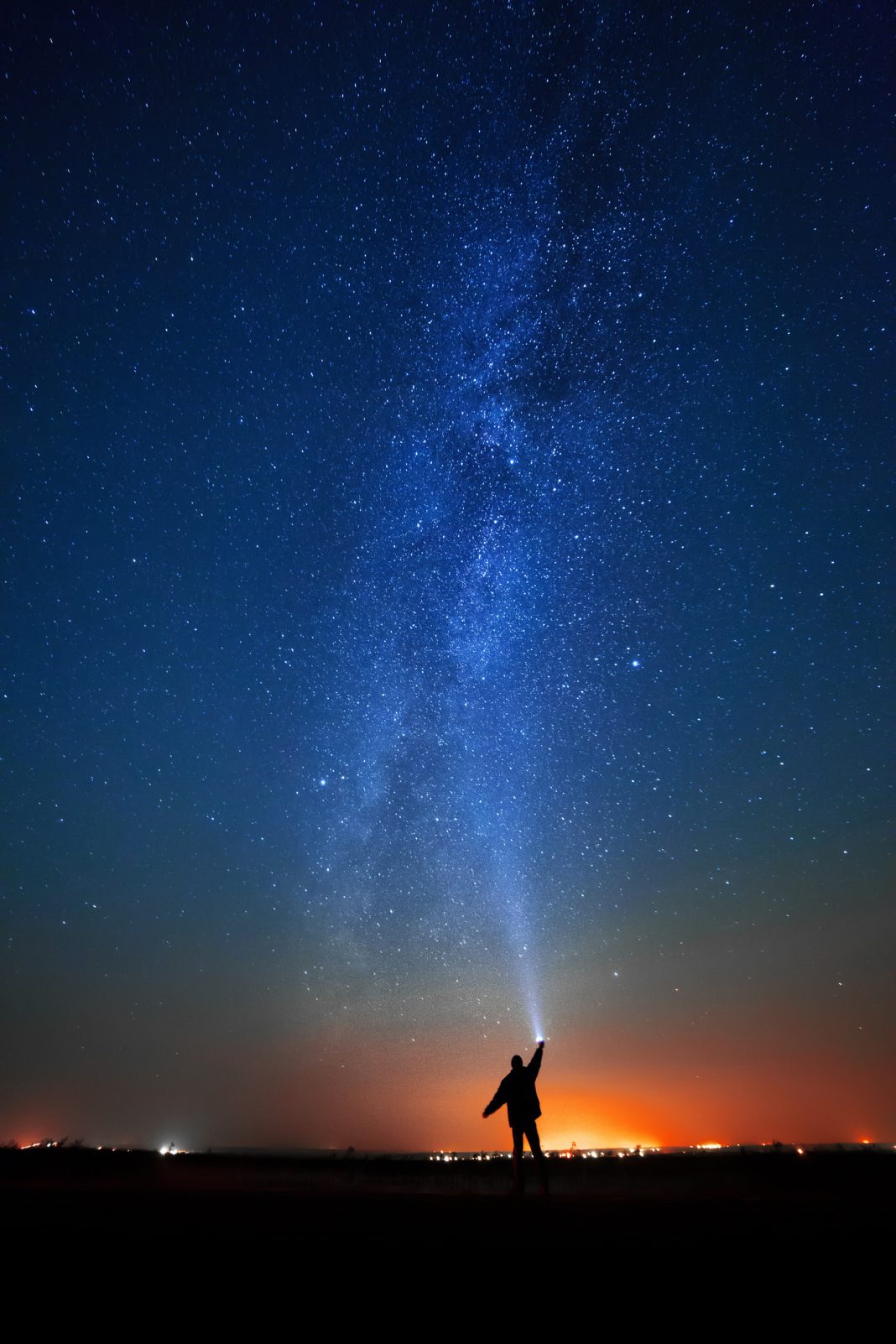 What is it? Pulsars are rotating neutron stars that could act as “cosmic lighthouses” for future space travelers, says NASA, which is developing a new kind of GPS — galactic positioning system — using pulsars as beacons.

Why does it matter? At the International Space Station, NASA has attached an X-ray telescope called NICER, for Neutron Star Interior Composition Explorer, which “collects and timestamps the arrival of X-ray light from neutron stars across the sky,” according to the agency. Using pulsars to develop the aforementioned really wide-ranging GPS, NASA says the system could “provide autonomous navigation throughout the solar system and beyond,” even helping with navigation during trips to the Moon and to Mars.

How does it work? Pulsars, which are extremely dense, exist in the aftermath of some stars that have exploded into supernovas. They emit X-rays in “bright, narrow beams that sweep the sky like a lighthouse,” according to NASA. Goddard Space Flight Center researcher Luke Winternitz explained their utility for navigation this way: “GPS uses precisely synchronized signals. Pulsations from some neutron stars are very stable, some even as stable as terrestrial atomic clocks in the long term, which makes them potentially useful in a similar way.”