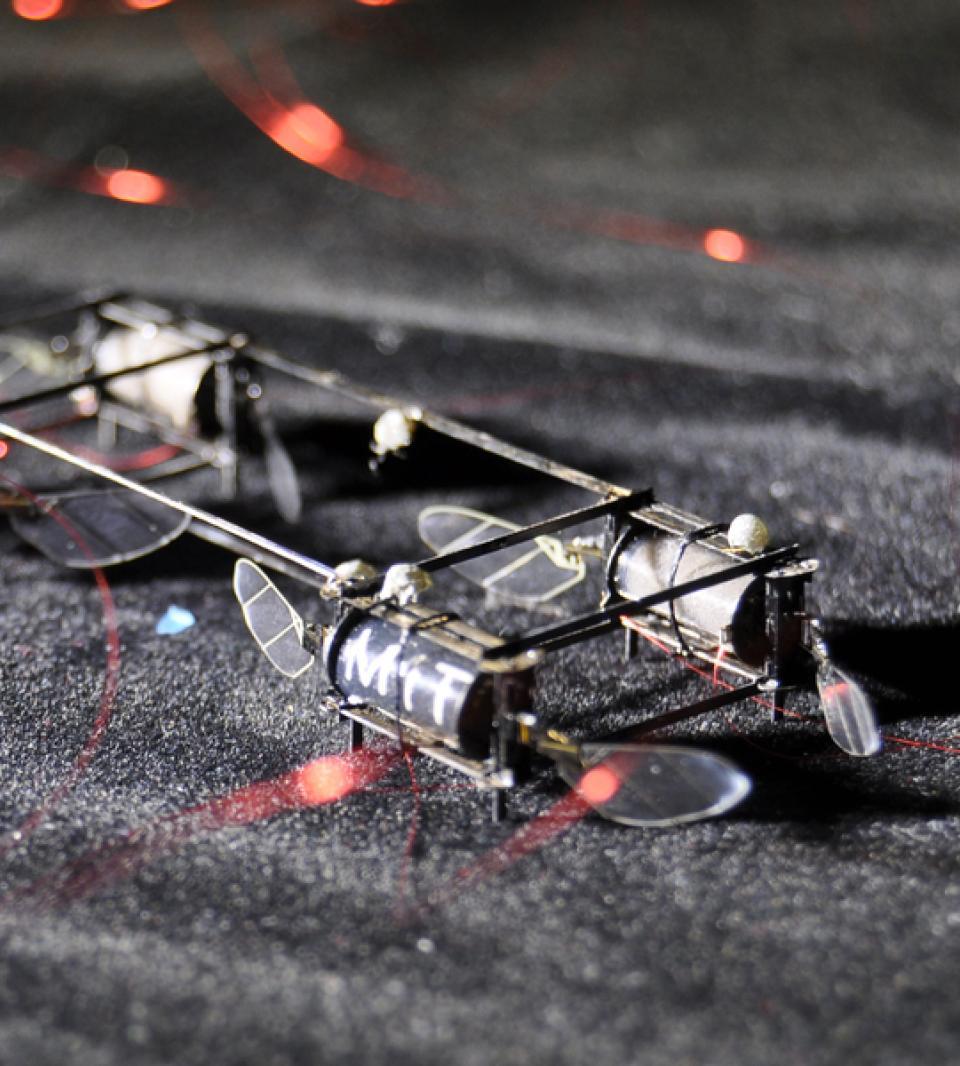 Cement production is responsible for 7% of global greenhouse gas emissions. “We see a world in which using concrete as we know it is a mechanism to heal the planet, and we have the tools and the technology to do this today.” said lead researcher Wil Srubar.

Cement is part of concrete, the most-produced material on earth. Typically, it is made using limestone that is quarried and burned at high temperatures, releasing gigatons of carbon dioxide every year. The CU Boulder team aims to replace this limestone with calcium carbonate derived from photosynthetic microalgae called coccolithophores. This type of algae naturally produces the substance much like coral builds reefs, taking in carbon dioxide and storing it in the rock. Coccolithophores are easy to cultivate, and their products could be readily incorporated into existing cement production processes, Srubar said.

Scientists at the University of Cambridge and Imperial College London created a device that can generate hydrogen from water using just the power of sunlight.

So-called photoelectrochemical devices can be used to produce green hydrogen through electrolysis — splitting water into oxygen and hydrogen. But they may degrade within minutes when submerged. “At the moment, few solar fuel systems show stabilities which are compatible to real-world applications. With this work, we make a step forward towards establishing a circular fuel economy," said Cambridge's Erwin Reisner, a corresponding author on a new study in Nature Materials.

Following their earlier work on the sustainable photoactive material bismuth oxyiodide (BiOI), the researchers created an "artificial leaf" device that produces fuel from light much like plants generate energy through photosynthesis. To make their BiOI device impermeable to water, they sandwiched it between oxide layers and coated it with graphite paste. The final product was able to split water for 240 hours, without any additional energy input.

Using carbon material from recycled coconut shells and a simple saltwater solution, University of Cambridge researchers made a coin-sized supercapacitor that can suck CO2 from the air.

Current carbon capture systems rely on large volumes of solvents to absorb the greenhouse gas from the atmosphere and large amounts of energy to release it into storage. Supercapacitors — which store energy by moving electrons between electrodes rather than using chemicals — selectively absorb CO2 from the air, making them a potentially more sustainable, less expensive alternative.

Supercapacitors only absorb carbon dioxide while being charged. To improve charging time, the Cambridge team alternated a supercapacitor between positive and negative charges and discovered that doing so doubled how much carbon it absorbed. “Our next questions will involve investigating the precise mechanisms of CO2 capture and improving them. Then it will be a question of scaling up,” said Alexander Forse, who led the research, published in the journal Nanoscale. 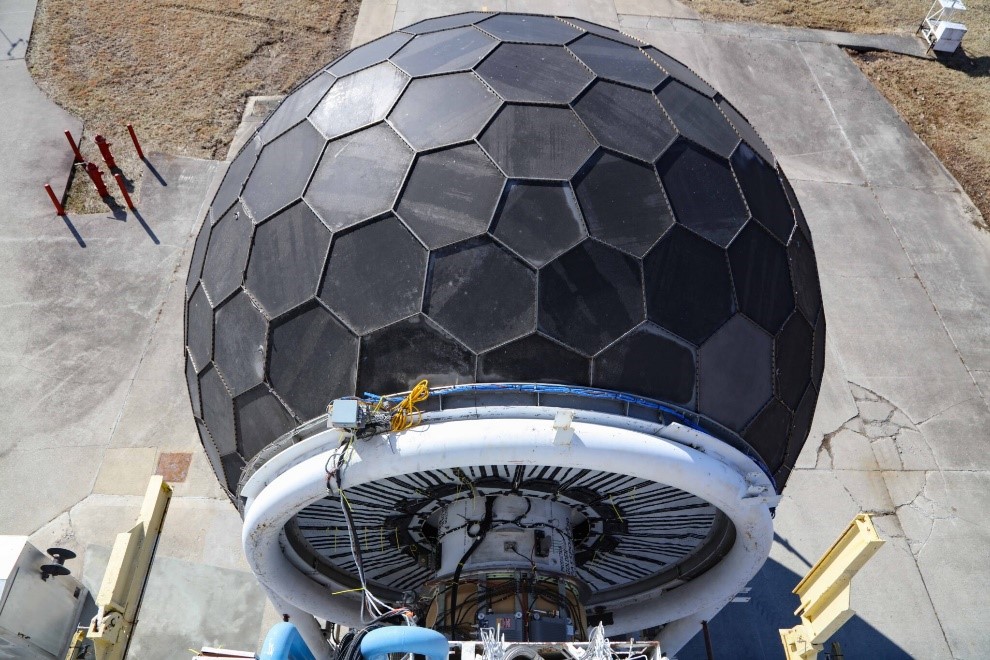 “Our customers can be confident that the Passport engine can help meet their sustainability goals to reduce CO2 emissions in flight, thanks to the Passport’s more fuel-efficient technologies compared to previous-generation business jet engines and ability to operate on lower-carbon fuels,” said Melvyn Heard, president of the Passport engine program for GE Aviation.

In line with the company targets, GE Aerospace fully supports the aviation industry’s goal to reach net-zero CO2 emissions from commercial flight by 2050, which requires the industry to deploy revolutionary technologies to reduce emissions and to advocate for increased use and availability of alternative fuels, such as SAF and hydrogen.