Indonesia Power turned to GE to engineer and install a new generator rotor with a reliable cooling system at their Labuan power plant, along with Generator Health Monitoring (GHM) solutions, to improve the 300 MW generator’s operating reliability and reduce the frequency of forced outages.

Indonesia Power first reached out to us in 2017 because they were experiencing generator issues at their Banten-Labuan Coal Power Plant. These issues were caused by an insulation failure due to overheating of the generator rotor winding.

The GE Steam Power engineering team visited the plant, inspected their rotor, and after analysis, concluded that the problem had been previously observed in various locations of the same fleet. Based on the experience gained from on-site repairs in India, GE developed different solutions to mitigate this known fleet issue.

The solution the GE team developed provided a lower shutdown time through a 300 MW replacement generator rotor with an improved configuration.

Upon receiving the contract to design and deliver a new rotor, the GE product engineering and design team had two important design challenges to consider:

Getting the configuration just right

The GE product engineering and design team had to design a generator rotor that can be installed in the existing stator and coupled with the steam turbine, so it was imperative that the interface dimensions be precisely replicated from the original Chinese OEM rotor. The team had to be prepared for any deviations in measurement, which they addressed by conducting numerous re-measurement tests. In addition, the team also had to demonstrate that the operation performance of the rotor was better than the existing model.

Manufacturing and installing it quickly

After the final design phase, the rotor was manufactured and tested in GE’s Birr factory in Switzerland under stringent, sophisticated production processes and electromechanical tests. After installation of the rotor, the reliability run was completed in 30 days, with the first 3 days spent conducting performance tests to ensure all critical parameters are met at full load, and the following 27 days promoting continuous satisfactory performance of the rotor during plant operation. The reliability run of the new rotor helps to address the following stringent performance conditions:

We delivered additional customer value by adding Generator Health Monitoring (GHM) solutions that allow continuous condition assessment and early detection of evolving issues. GHM enables customers to control the risk of failure and unplanned downtime by making informed decisions based on accurate operational and inspection data. It also reduces maintenance costs by warning of generator issues early, such as overheating, which can mean the difference between a brief shutdown versus a major overhaul that could take months of costly downtime. In addition to delivering and installing a new rotor with GHM solutions, GE created a custom-engineered rotor container for long-term storage. The storage container had to be compatible for the transportation of the new GE rotor and the long-term storage of the old Chinese OEM rotor.

“GE provided us with a Standard Operating Procedure for the work scope. We collaborated with GE to find ways on how to mitigate the risks. Upon successful negotiations, we were certain that the work would be executed perfectly. As the team performed the required work, we supported with close supervision and monitoring. GE and the Indonesia Power team have been true partners throughout the project.”

If you operate a Chinese OEM fleet and want to learn more about our solutions and how GE can help, contact us today. We would love to work together! 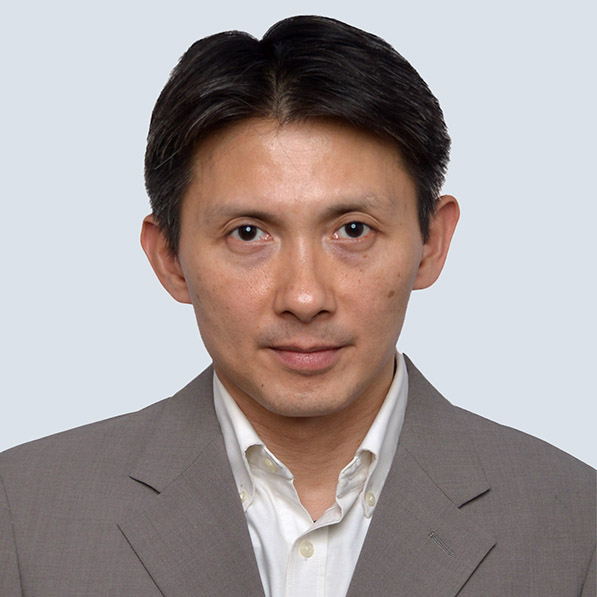 Having issues with your Chinese OEM steam turbine & generator?

Join our on-demand webinar and Q&A session to learn about GE Steam Power’s services for your Chinese OEM steam turbines and generator, and how we can have been able to address the known issues to help our customers like you.

Want to find out more?

We can service your Chinese manufactured steam generator.