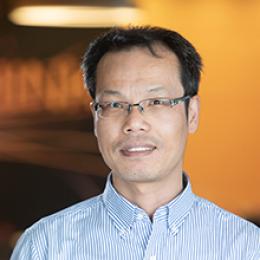 Yuntao Xu received his M.S. and Ph.D. degrees in Electric Power engineering from Rensselaer Polytechnic Institute in 1999 and 2001, respectively. He was with RCT Systems Inc. (formerly SatCon Technology Corporation) from 2001 to 2016. Since 2016, he has been with GE Research, Niskayuna, NY. His research interests include high-power PWM converters, pulsed power applications, modeling and control of power converters and electrical drives, renewable energy systems and microgrids.