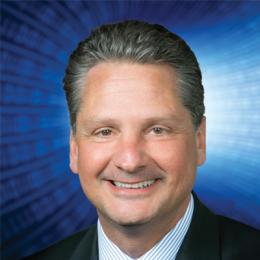 Since joining GE in 1990, Vic has held several leadership roles in engineering, services, production, and quality. He served as president and CEO of GE Renewable Energy from 2005 to 2013, focusing on the business’s differentiated product leadership in onshore and offshore wind. From 2013 to 2015, Vic served as president and CEO of GE Gas Power Systems where he oversaw the business’s launch of the world record-breaking HA gas turbines. Vic assumed his current positions in September 2015.

Vic and his wife, Karen, have four children and reside in Saratoga Springs, New York.