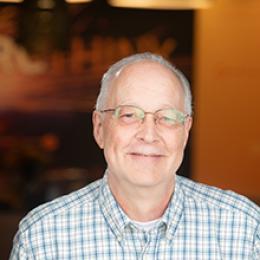 During this time Scott had demonstrated managerial acumen that culminated in him becoming Director of Nucleic Acid Sample Handling, guiding the research of 11 scientists. When GE purchased Amersham Biotech in 2004 Scott had migrated back to the lab bench and moved to GE Research. Here, he has worked on a varied array of projects including CRISPER-Cas9 editing of DNA and protein splicing, DNA amplification, purification, sequencing and vaccination. He is also a key technical lead on a number of forensics projects. Scott is a co-inventor on 18 issued patents with 20+ patent applications in progress.