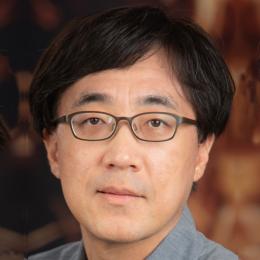 Sangtae is an expert in tomographic image reconstruction and data corrections for PET, MR, PET/CT and PET/MR at GE Research. He has also been working on deep learning applications in medical imaging.

Sangtae is one of the lead developers of Q.Clear, the regularized PET image reconstruction framework commercialized by GE Healthcare and widely clinically used.

Sangtae received his BS and MS degrees in Mechanical Engineering from KAIST, Daejon, Korea in 1997 and 1999, respectively, and his MS and PhD degrees in Electrical Engineering from the University of Michigan, Ann Arbor, MI in 2001 and 2004, respectively. Sangtae also worked as a postdoc with Dr. Leahy at the University of Southern California, Los Angeles, CA in the area of image reconstruction and signal processing.