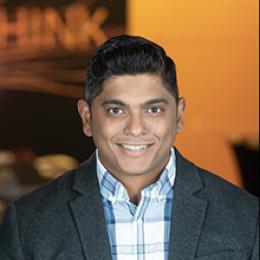 Prior to joining the Research Center in 2014, he was a Technical Leader with the Controls team at GE Energy tasked with creating high fidelity power plant models which were used for design, controls and operability validation. Justin has spent a large portion of his career developing advanced controls and models for large combined cycle power plants.

He holds a M.S. in Electrical Engineering from Georgia Institute of Technology.