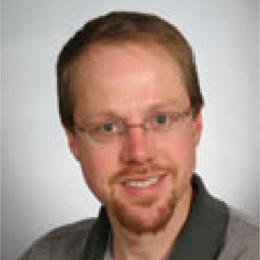 John Yagielski is a graduate of Clarkson University (BSEE ’90) and Rensselaer (MSEPE ’93).  He has been employed by General Electric in Schenectady, New York since 1990.  For the first 28 years, John worked in large turbo-generator design engineering and manufacturing quality, most recently as the Consulting Engineer for Generator Systems Integration. For the majority of his career, he has worked on or led teams developing and testing new air and hydrogen-cooled turbo-generators. Mr. Yagielski has been an IEEE member for 24 years, and is currently the Vice-chair of the Power & Energy Society’s Electric Machine Committee.  Since 2018, John is a Senior Principle Engineer for electric machines at GE Research in Niskayuna, NY, with focus on machines for hybrid aircraft.

Our research team includes world-class scientists, engineers and technicians in many fields. When our projects face the inevitable hurdle, our interdisciplinary teams bring a variety of technical approaches to find the best solution.