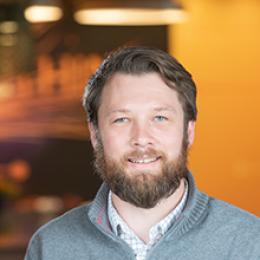 John Hoare is a Lead Robotics and Autonomous Systems engineer at GE Global Research in Niskayuna, NY. His research interests are robotics software architecture, human-robot interaction, and multi-agent coordination and control. Since joining GE in 2016, he has been the project leader for various research and development projects, including projects involving Human-Robot interaction using Virtual Reality, and autonomous control of UAVs. Prior to joining GE, John worked at Kitware where he was the lead software engineer on the DARPA Squad X project. Prior to that he was the lead software engineer for the FX next generation robot. At Lockheed Martin, John served as the software lead and systems engineer for team TROOPER of the DARPA Robotics Challenge, leading software development practices for the team to successfully move forward through the Virtual Robotics challenge in June 2013 and DRC Trials at December 2013. Hoare holds a BS in Computer Engineering from California Polytechnic State University in San Luis Obispo, California and a MS in Computer Science from the University of Tennessee, Knoxville. 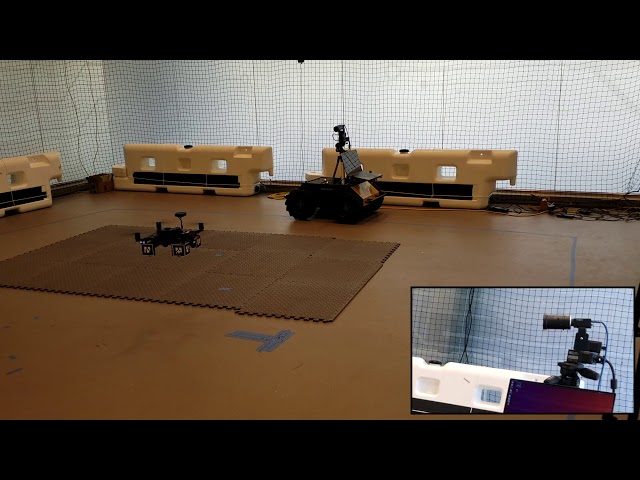