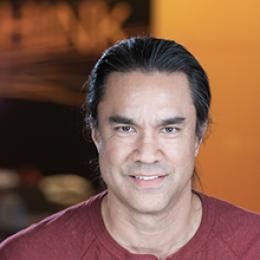 Gregg joined GE Research in 1999. Coming in at the end of the "dot com" era, he worked on many web-related technologies. The flagship of which was the Casper-Dialect framework which provided customers with a systematic and highly maintainable approach and mechanism to rapidly build web sites for their own businesses.

Since then, he's gotten involved a variety of data mining, pattern discovery, and NLP projects. These projects ran the gamut from Financial Anomaly Detection (and many of its sister efforts) to Wisdom of the Crowd related projects to Predictive Intelligence to WISDOM.  More recently, he's been heavily involved with the Developer Cloud project which brings the Atlassian suite of software development tools to all of GE. And most recently, he's contributed to Digital Twin, GENIX, and the Additive efforts.

Don't let a day go by without learning something new.