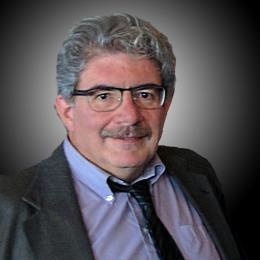 Early in his career Don worked for GE then left to run a small business in New York. In 1999 Don returned to GE Research as a Senior Equipment Technician working with PECVD deposition, CVD deposition, sputter deposition, thin films metrology and stoichiometry for the Apollo Digital Mammography project. In 2009 he joined GE Healthcare in North Greenbush, NY, to help set up the deposition lab for the manufacturing of X-ray digital detectors. Don came back to GE Research in 2010 to work in the development of photovoltaic technologies. For the last several years Don has worked in production testing of Silicon Carbide semiconductor devices for power conversion.