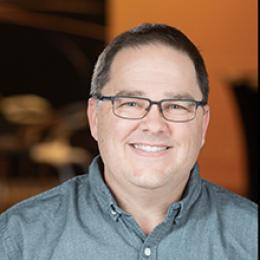 Chris has B.S.’s in Mathematics and Physics, an M.S. in Physics, and a Ph.D. in Experimental Condensed Matter Physics from Florida State University.  Before GE, he worked for 12 years developing technology for Launch and Landing of Space Vehicles in support of NASA at the Kennedy Space Center, FL.

Most recently he has worked with Additive on high speed closed loop control of the additive process, improvements to sensors, and development of the M-Line product line.  He has recently served as Operations Leader for Controls and Operations.  Chris has authored 90+ journal articles, holds 4 Granted patents, 2 Whitney Awards, 1 Dushman award, and is a Certified LabVIEW Developer.

In theory there is no difference between theory and practice. In practice there is.