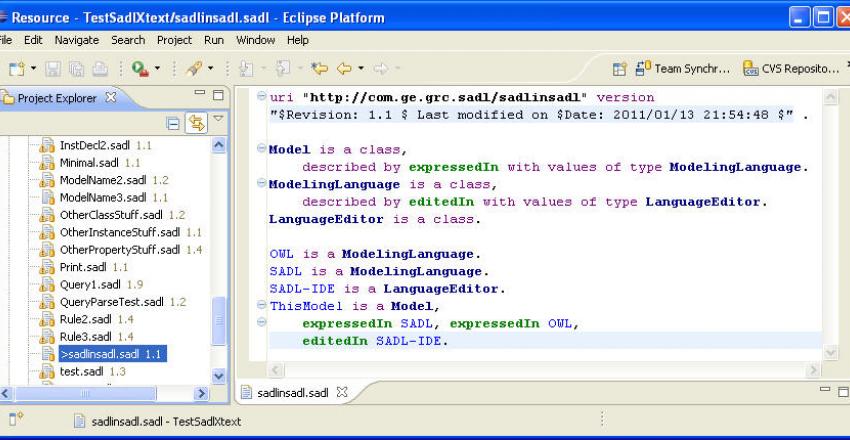 The Semantic Application Design Language (SADL) provides an English-like language for building semantic models and authoring rules. The SADL Integrated Development Environment (SADL-IDE) is an Eclipse plug-in for editing, maintaining, and managing models, rules, tests, and queries expressed in SADL. By default the SADL-IDE uses the Jena reasoner/rules engine and a SADL to Jena translator to save models as OWL files and rules in Jena rule format. However, the SADL-IDE is designed to accept any translator/reasoner pair conforming to the SADL plug-in architecture so models and rules can be saved to the required format for any target reasoner. 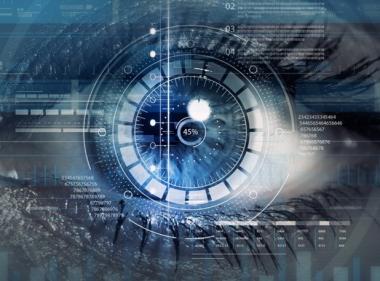 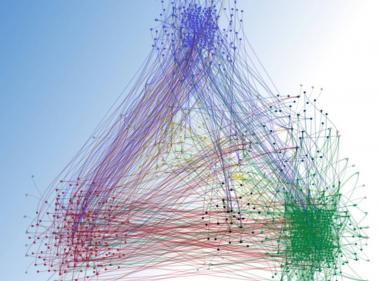 Knowledge Management as a Service