NISKAYUNA, NY – March 11, 2020 – Dr. Chris Puleo, 39, a Senior Biomedical Engineer at GE has been named to the Albany Business Review’s Top 40 Under 40 List of top business leaders. Puleo is one of the principal leaders of GE Research’s Bioelectronic Medicine Program, which has achieved a potentially groundbreaking discovery that could one day replace drugs in the treatment of chronic conditions like diabetes and arthritis. 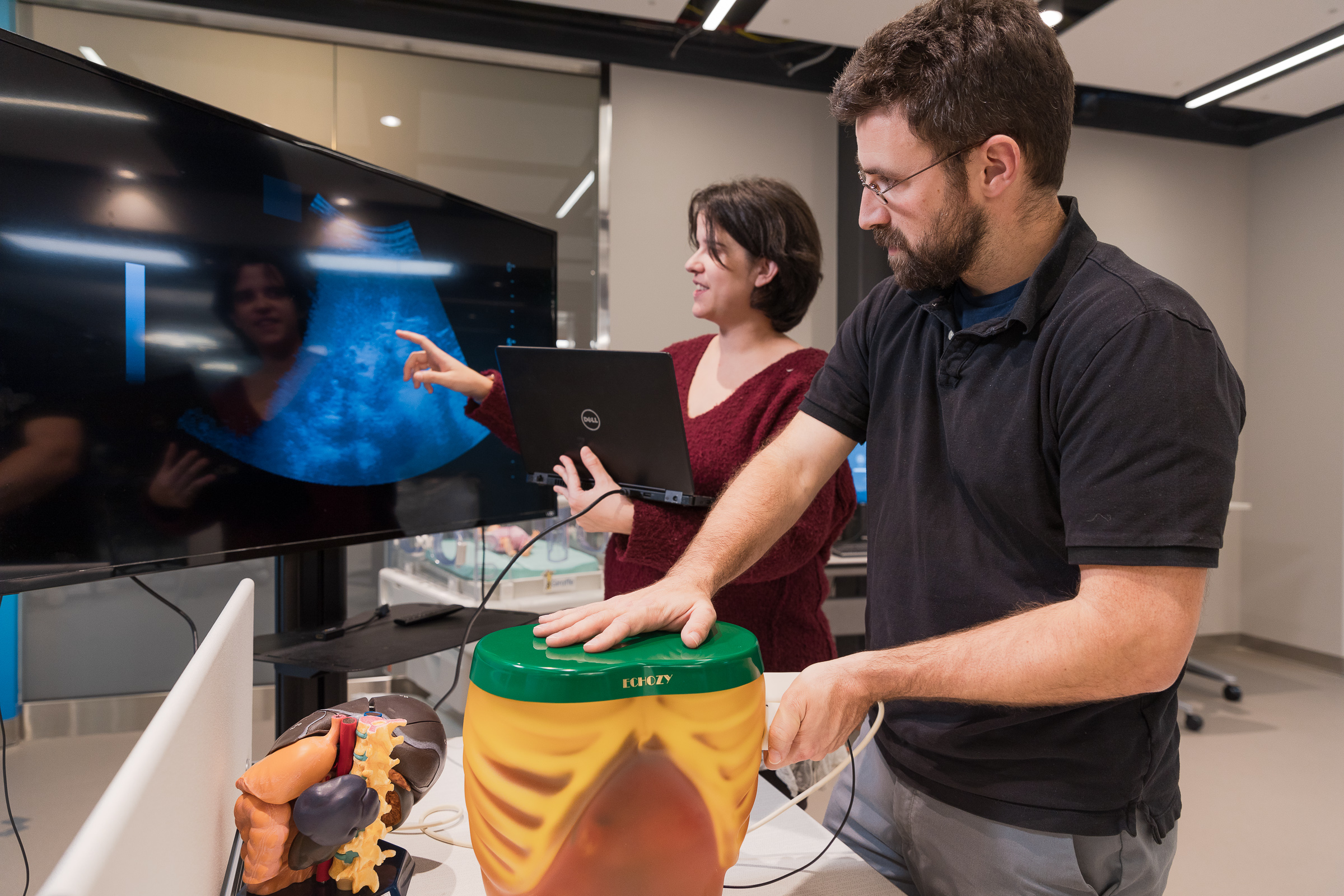 Last year, Puleo and the Bioelectronic Medicine Team demonstrated a novel, non-invasive method using ultrasound that was able to produce drug-like effects in reducing the inflammatory markers associated with arthritis. In addition, this technology was shown to modulate blood glucose levels, which can factor into diabetes.  The team published their initial findings in the prestigious scientific journal, Nature Communications, last year.

Vic Abate, GE’s Chief Technology Officer, says Chris is a world-class innovator whose personal leadership has been instrumental to the Bioelectronic Medicine Team’s success thus far, stating, “Chris has those special qualities you look for in today’s modern-day innovator.  He’s an extraordinary scientific talent who combines technical excellence with business acumen, advancing great ideas that will deliver real outcomes for industry and the world. At GE Research, we say turning research to reality.”

Abate added, “We’re all proud to see Chris being recognized as one of the top young business leaders in the Capital Region. It’s an impressive list of individuals, which showcases the great strength and vitality of the Region’s business community.” 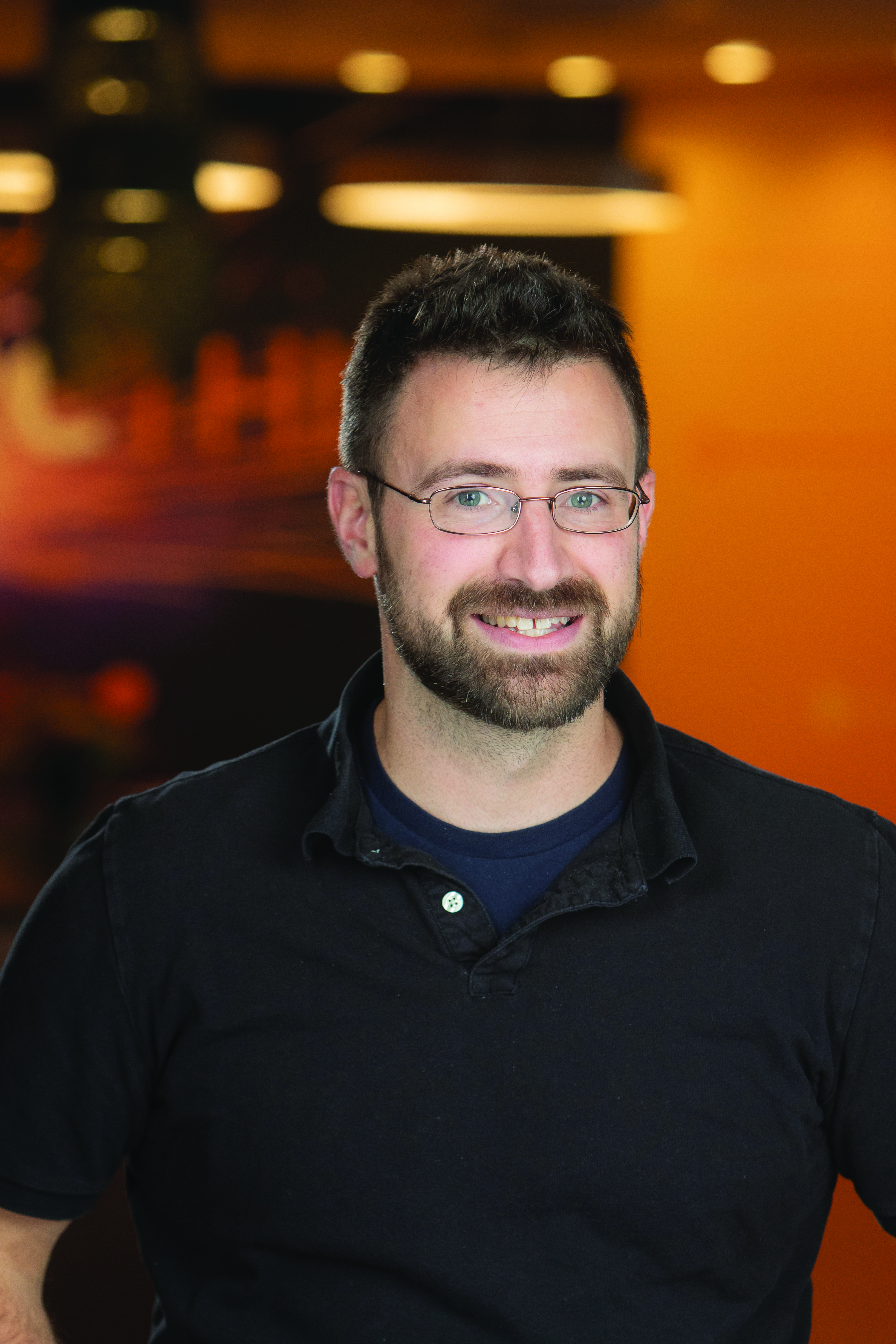 Puleo’s impact on creating new partnerships and projects with GE has been considerable. He has developed and lead more than five major government and external research programs across a several applications in medical diagnostics, monitoring and treatment.  He also is a highly respected scientist in his field, previously serving as an editorial board member for the Society for Laboratory Automation and Screening where he has won the prestigious reviewer of the year award.

Puleo’s breakthrough contributions in the field of bioelectronic medicine are blazing new discoveries that could revolutionize future treatment paradigms that disrupt the $50 billion drug therapy market in the treatment of many metabolic and inflammatory diseases. For a chronic condition like diabetes, just imagine if someone could receive a simple ultrasound exam to moderate their insulin levels instead of the constant insulin injections and blood tests and drug treatments with side effects that are required today.  These are the types of possibilities being considered as new advancements continue to be made by GE Research’s bioelectronic medicine team and others in the field.

GE Research is GE’s innovation powerhouse where research meets reality. We are a world-class team of 1,000+ scientific, engineering and marketing minds (600+ Ph. Ds), working at the intersection of physics and markets, physical and digital technologies, and across a broad set of industries to deliver world-changing innovations and capabilities for our customers.  To learn more, visit our website at https://www.ge.com/research/.

“Chris has those special qualities you look for in today’s modern-day innovator.  He’s an extraordinary scientific talent who combines technical excellence with business acumen, advancing great ideas that will deliver real outcomes for industry and the world. At GE Research, we say turning research to reality.” -- Vic Abate, GE’s Chief Technology Officer
Share to social