NISKAYUNA, NY – January 11, 2023 -  Can certain types of metals self-heal like the human body does from a cut or broken bone?  Could they be engineered to withstand corrosion and never degrade? GE Research has been awarded two projects through DARPA’s visionary MINT program aiming to develop batteries and certain metal materials that may last virtually forever. These efforts are all part of meeting the Agency’s goal of extending the operational life of critical systems and infrastructure.

Introduced last year, DARPA’s MINT program is funding new material innovations that are patterned after how human cells and tissue form in a process known as morphogenesis. It is believed that new materials can be engineered to mimic key characteristics of human tissue such as self-healing to improve their longevity and durability.  GE Research has put together two strong multidisciplinary technical teams that will bridge the worlds of biology and materials science in the effort to create materials that mimic human nature.

The first project, entitled the InterMetallic MORphogen Tailored Activity Lithium (IMMORTAL) Battery, is a $6 million effort to develop a new intermetallic solid/solid charge transfer interface material to improve the performance of lithium- ion batteries and enable them to last virtually forever.  GE Research and its partners, the Massachusetts Institute of Technology (MIT), the University of Michigan, University of California Santa Barbara, and Storagenergy, a leader in advanced lithium battery technologies, will employ AI and machine learning models, mathematics, chemistry, biology, materials science, and deep experience in battery technology to develop and demonstrate an IMMORTAL Battery prototype. 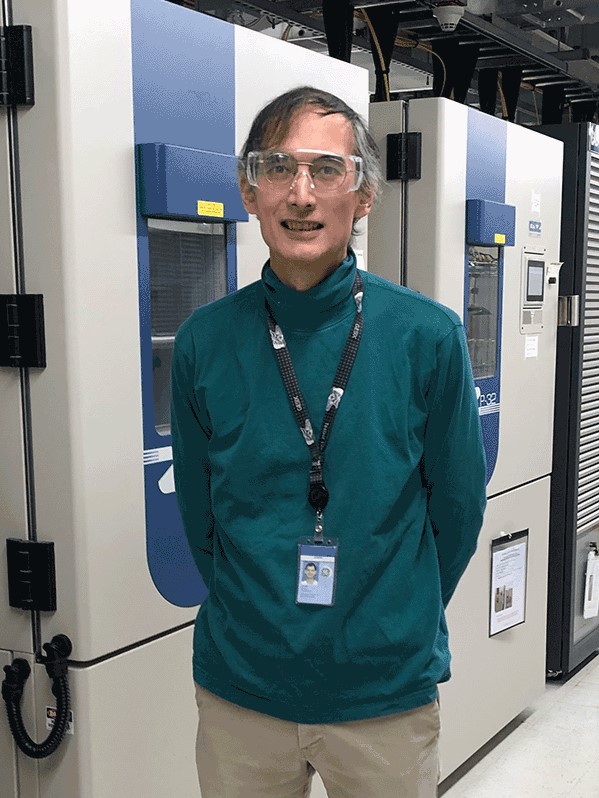 Caption: Joseph Shiang, a Principal Scientist leading the IMMORTAL Battery MINT project, standing in the Battery Testing Lab at GE Research's Niskayuna, NY campus. Behind him are environmental chambers, where scientists can test battery cells under different temperatures and humidity levels. The Lab has an experienced team with decades of experience and expertise developing and evaluating battery chemistries and materials.

Joseph Shiang, a Principal Scientist in the technical area of Materials Physics & Processes, working in the Ceramics Lab at GE Research, and leading the IMMORTAL Battery project, said the effort DARPA is leading in morphogenesis will create a paradigm shift in extending the operational lifetime of critical machines and systems of all kinds, stating, “Today, we think of most things as having a finite lifecycle, determined by the rate at which parts wear out.  Biological systems extend their lifetime by using complex chemical processes and feedback to keep components from failing, but what if we could arrange the chemical processes in simpler, non-living systems, like batteries, to preclude degradation and extend life?  That’s the essence of what we’re creating with the IMMORTAL battery.” 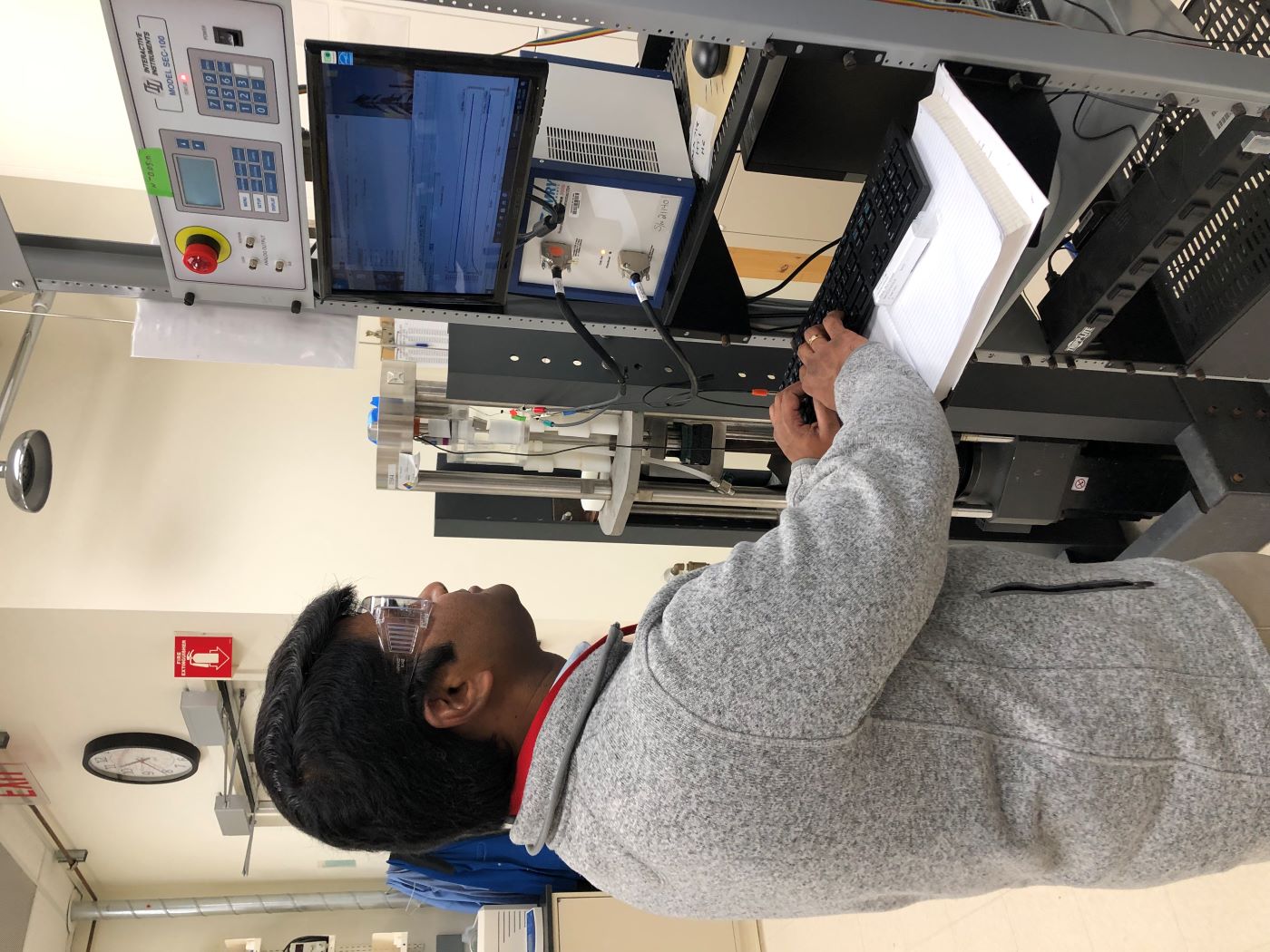 Caption: Sreekar Karnati, a Lead Engineer and project leader on the Morphogenic Barrier Technologies MINT project, working at a Test Frame in the Corrosion Lab  on GE Research's Niskayuna, NY campus. In this lab, Karnati and others study and develop new  ways to prevent corrosion with metals.

Sreekar Karnati, a Lead Engineer in the technical area of Manufacturing Processes, working in the Advanced Manufacturing Lab, is leading a second $5 million project, entitled Morphogenic Barrier Technologies. The focus of this effort is to develop a new regenerative corrosion protection layer for aluminum metal parts that essentially reacts chemically with corrosive elements that come into contact with them to regenerate its surface.  GE Research has partnered with DNV, a leading company in promoting safety and asset performance, the University of Virginia, and Brigham Young University on this project. Similar to the battery project, the team will tap into a broad set of technical skillsets, including machine learning, chemistry, and alloy design, to develop their solution.

Karnati said, “When someone gets a cut, you might apply an antibiotic ointment to avoid infection and accelerate the healing of that wound. What we’re innovating is more proactive. We’re creating a protective surface layer on aluminum alloys that can self-heal, or regenerate, instead of letting the metal pit and degrade.”

Both projects are in the early phases of material design and exploration.

“Today, we think of most things as having a finite lifecycle, determined by the rate at which parts wear out.  Biological systems extend their lifetime by using complex chemical processes and feedback to keep components from failing, but what if we could arrange the chemical processes in simpler, non-living systems, like batteries, to preclude degradation and extend life?  That’s the essence of what we’re creating with the IMMORTAL battery.” -- Joseph Shiang, a Principal Scientist at GE Research, leading the IMMORTAL Battery project
Share to social
Media Contacts
MEDIA RELATIONS