GE has been building brilliant innovation for over 130 years, from illuminating the future of electric light bulbs to the latest in connected industrial engineering. With a presence in 130 nations around the world, that view of innovation is truly global.

In GE’s Brilliant Factory at Hai Phong, Vietnam, innovation is unlocking a world of advanced manufacturing. By combining powerful data analytics, digital efficiency, and a highly skilled workforce of over a 1,000 people, Hai Phong is at the forefront of global industrial innovation.

With such a storied history of innovation at GE, the GE Reports team decided it was time to explore the hidden corners of more than a century of inspiration. Here are 5 things you didn’t know about brilliant innovation at GE.

Illuminating Innovation with Japanese Bamboo in 1879 In 1879, Thomas Edison invented the first commercial incandescent light bulb, kick-starting over a century of lighting innovation that GE continues to this day. Quite literally at the heart of that illuminating innovation was the carbon filament. But where did that carbon come from?

Edison’s quest to perfect the commercial light bulb saw him testing over 6,000 materials as the contender for the all-important filament. After rigorous experimentation, he and his team decided upon the use of Japanese bamboo. It seems this particular material had unique properties that Edison himself found wholly satisfying.

“It has the property of resisting the heat of the current of electricity, while at the same time it becomes incandescent, and gives out one of the most brilliant lights which the world has ever seen.” Thomas Edison, The New York Times. 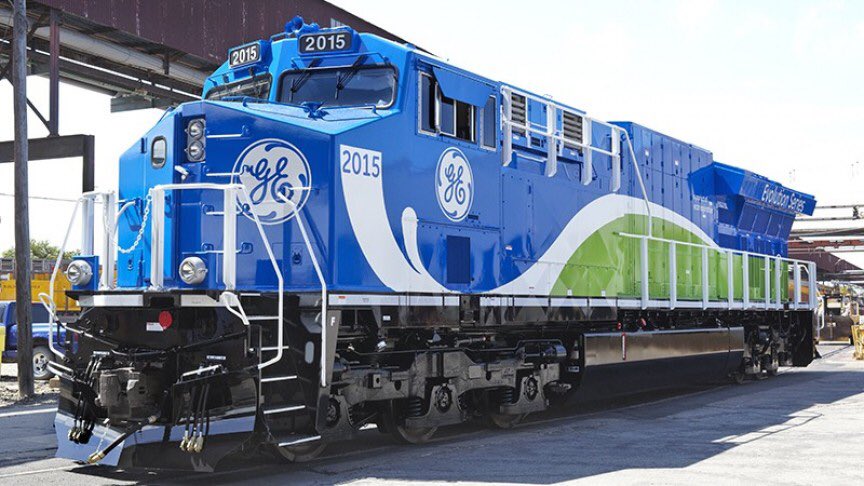 The electrification of things may well be a powerful new transformation, but its roots go way back at GE. In 1893, General Electric produced a 30-tonne electric railway locomotive that could travel at 30 miles per hour. This pioneering locomotive was the result of a company called the Electric Railway Company, which went on to become part of General Electric.

Today, General Electric continues to be at the forefront of innovation in electrical power, with everything from smart wind farms to emerging energy storage technology providing innovative solutions around the world. When it comes to power, GE is a world-leader in electrifying brilliant innovation. 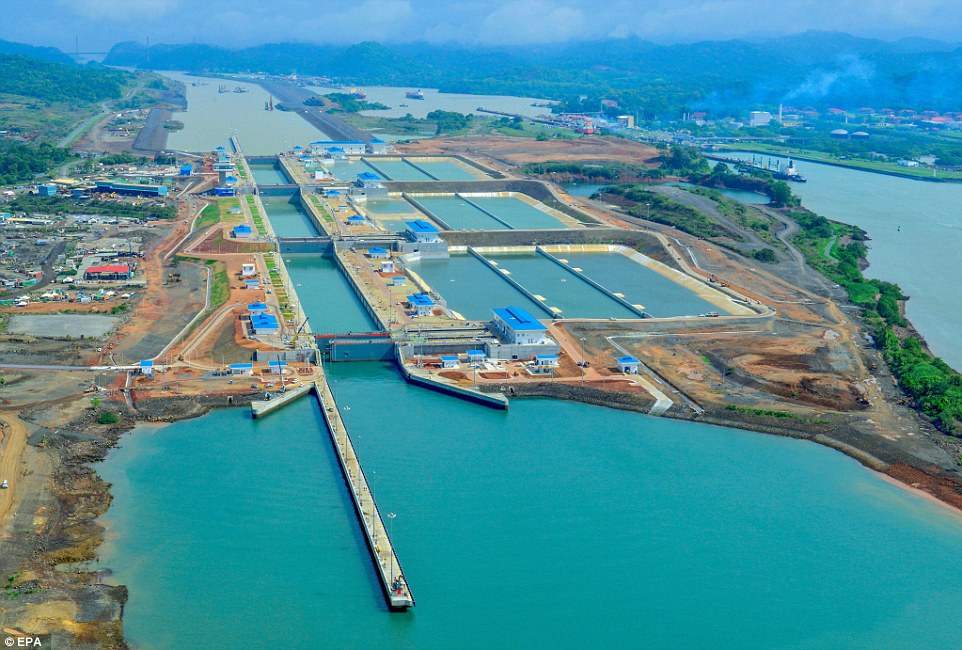 So what do you need to power that vital engineering? Electric motors from General Electric. When it first opened in 1914, the locks of the Panama Canal were powered by over 500 GE electric motors. As well as quite literally unlocking the gates of opportunity, GE designed and operated the power plants which electrified the wider needs of the Panama Canal.

Manufacturing the First Footprints on the Moon in 1969

In 1969, a brave individual by the name of Neil Armstrong took one small step for man, but one giant leap for mankind. How did that famous footstep happen? With innovation from GE.

The boots worn by astronauts during that iconic Apollo 10 mission were manufactured using advanced silicon rubber developed by GE. In fact not only did GE contribute to the first footprint on the moon, they helped out with the first view too. The visors on the astronauts’ helmets were also derived from a GE materials development. That’s quite literally innovation that’s out of this world.

GE has always been a company at the forefront of jet engine design. Indeed they pioneered the first ever American jet engine, before going on to create the most successful commercial jet engines in history.

Most recently, GE Aviation has partnered with Aerion Supersonic to supply the Affinity engines for the AS2 business jet, which will unlock a new generation of air travel.  This cutting-edge technology will accelerate the Aerion AS2 to 40% faster than the speed of sound, reaching a speed of Mach 1.4The Aerion AS2 is set to take to the skies in 2023, carrying 12 passengers at speeds up to 1,000 miles per hour (MPH). GE is committed to innovation that never stops, whether that’s building cutting-edge engines for supersonic aircraft, or designing the world’s most efficient combined-cycle power plant. Powering that innovation are designers, developers, and dreamers, carrying on the proud tradition of GE’s inspiring history.

Innovation is built on the foundation of those who come before. At GE, that’s a foundation that’s hard to beat. The results of that story can be seen in brilliant innovations like the factory at Hai Phong, feeding into the next generation of cutting-edge technology for tomorrow. At GE, we’re not just building the future, we’re building it on a remarkable history of brilliant innovation.

There’s An App For That: How Data Is Helping Anesthesiologists Better Track Patients’ Care

Setting The Pace: How Smart-Grid Technology Is Powering The Global Shift To Renewables