equivalent to 7 times current installed base in Europe 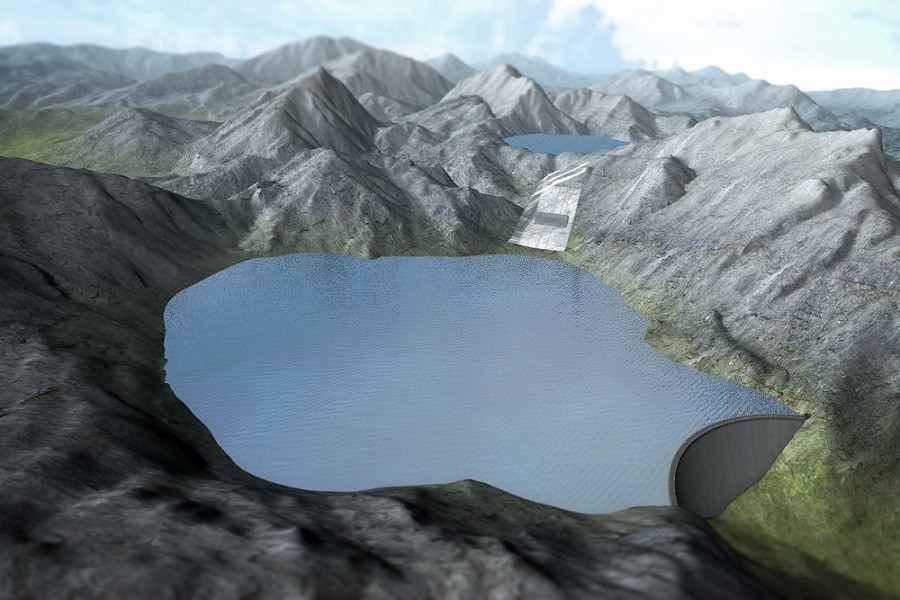 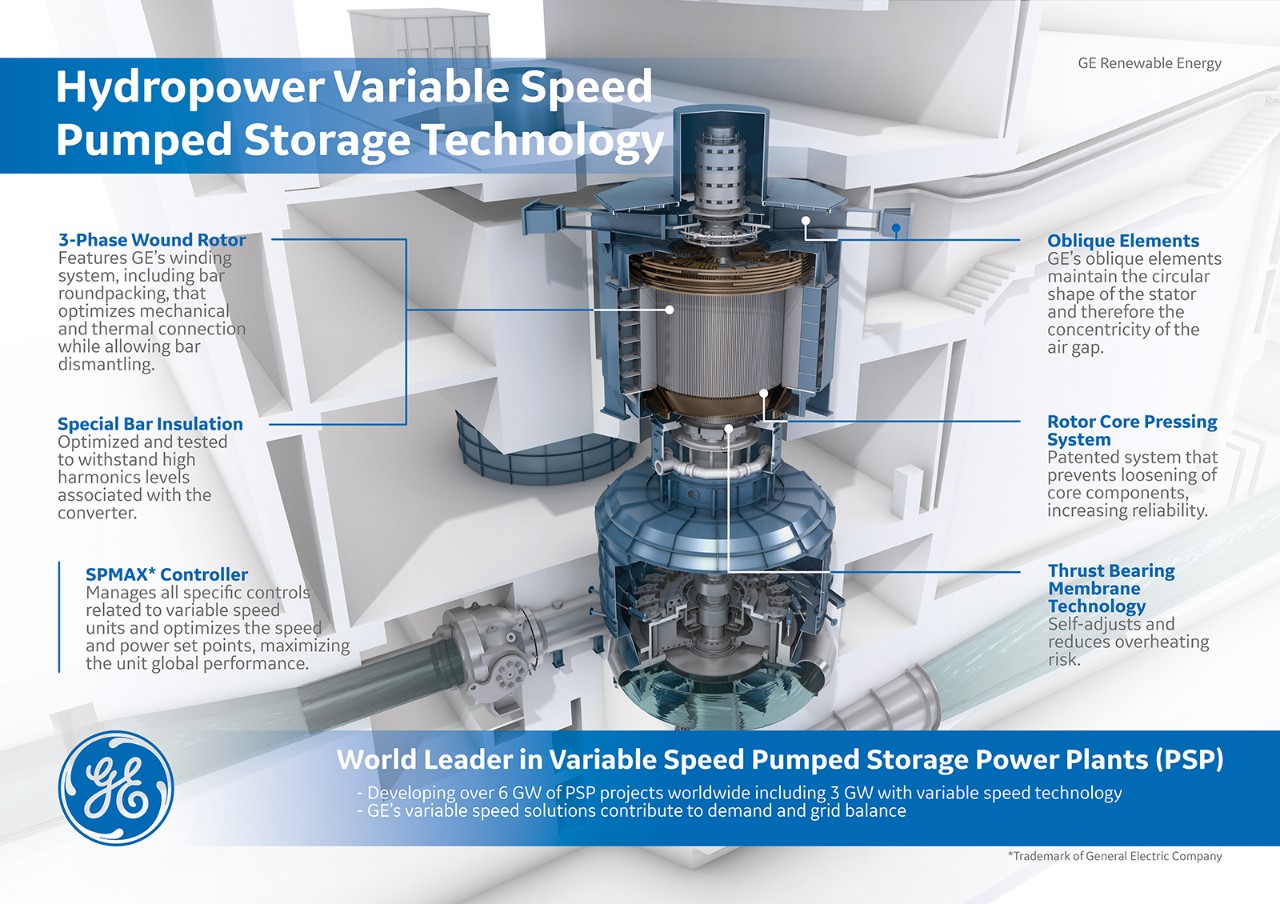 It’s hard to tell how much electricity a body of water could generate just by looking at it.

But thanks to a high-tech investigation by the eStorage consortium, we now know that, throughout Europe, there is enough potential capacity to power the whole island of Malta for a year, or the equivalent of 2291 GWh. In comparison, New York City needs about 60,000 GWh of electricity every year! What’s more, all these sites are ready for hydro pumped storage development.

Pumped hydro energy storage plants work like a giant gravity-powered battery. By pumping water to a higher reservoir, then letting it flow back down to drive the turbines, they can deliver electricity on a calm day when there is little electricity produced from wind generation, for example, or when demand for hydropower peaks at low tides.

Pumped storage also plays an essential role in power regulation, which is the capacity for units to rapidly adapt their output to keep supply and demand balanced at all times. But how did the research come to such a precise estimate? The business and technical consultancy firm DNV GL, member of the eStorage project, led the research using a Geographic Information System (GIS) of its own design. They approached their data using a funnel model, going from broad information–essentially a list of existing water bodies–to extremely detailed and precise data on sites that fit all the criteria for pumped storage technology, which lets dams store up extra water to keep power flowing smoothly at peak demand.

POTENTIAL IS SEVEN TIMES THE CURRENT INSTALLED BASE

GE, as well as other key players in the energy field such as EDF-French Energy Company, DNV GL, and Imperial College London, carried out their research on behalf of the European Commission.

As it turns out, the 2291 GW of potential pumped storage capacity they discovered is more than seven times the capacity that is currently installed in Europe. The biggest potential was found in Norway, at 1242 GWh, followed by the Alps with 303 GWh. The Pyrenees also show promise with 118 GWh of development-ready sites.

This kind of research is completely in line with what GE Renewable Energy aims to achieve for the energy world: a reliable, cost-effective and sustainable energy mix.

“Thanks to this survey led by eStorage, political and business leaders will be able to make better and more accurate decisions regarding cost-effective implementation of energy storage in their countries or markets,” commented Maryse François, technology leader for GE’s Hydro solutions.

More than just educated guesses, these kinds of water body analyses use some of the most powerful data analytics to cast an eye to the future. Stay tuned for more developments on the newly-discovered sites mentioned above!

As a leader in the field of energy storage applications with pumped storage technology and variable speed generators, GE has installed a base of 56 GW turbines and generators for pumped hydro storage plants. 6 GW of PSP projects are currently being developed by GE worldwide including 3 GW of variable speed PSP projects.

In Europe GE’s customers benefit from our cutting-edge technology (like variable speed PSP) to better integrate in the energy mix, as well as intermittent energy production sources (wind, solar, etc.) which increase the need for electricity storage and grid stabilization, such as EDF (France) for Revin (720 MW) or EDP (Portugal) for its PSP Hydro power plants of Salamonde (209 MW) and Alqueva (260 MW). In Switzerland, Alpiq and Axpo have chosen GE’s technology for their respective variable speed plants of Nant de Drance (942 MW) and Linthal (1000 MW), which are currently under development.