Hydro’s storage capabilities, specifically pumped storage, can help to match solar and wind generation with demand. Pumped storage plants store energy using a system of two interconnected reservoirs with one at a higher elevation than the other. Water is pumped to the upper reservoir in times of surplus energy and, in times of excess demand, water from the upper reservoir is released, generating electricity as the water passes through reversible Francis turbines on its way to the lower reservoir. The process is then repeated with an overall cycle efficiency of 80%.

GE is a world leader in pumped storage plant equipment and supplies in-house capabilities not only for turbines and generators but also the full electrical balance of plant.

LET US HELP YOU

Want to get the most out of your hybrid renewable energy assets? Reach out to GE's team to start the conversation. 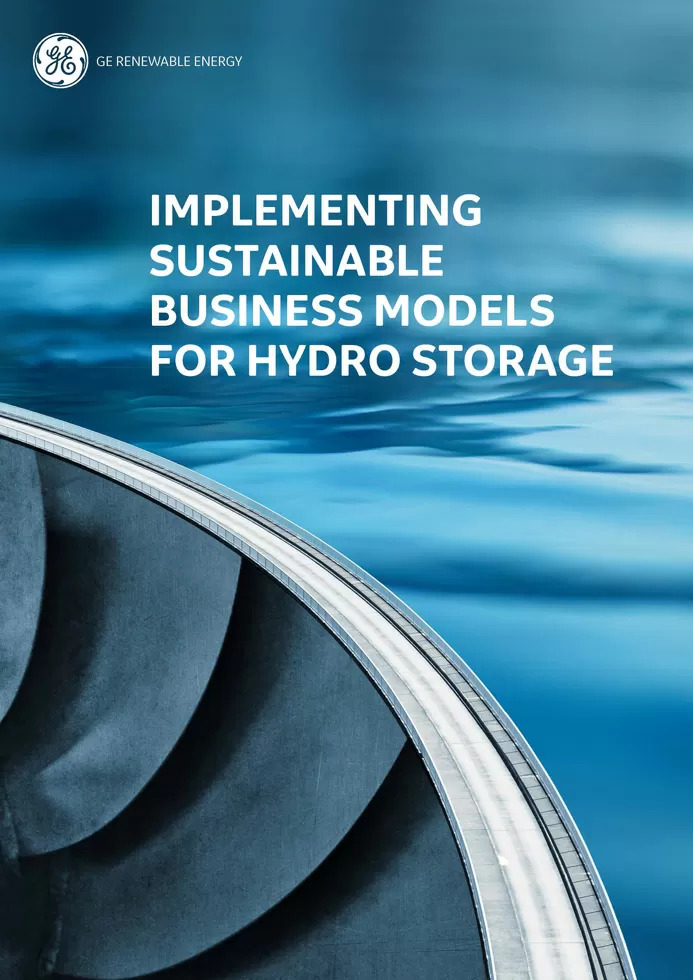