In Partnership with Courageous Studios

In 2018, GE embarked on an exploration that touches every aspect of our lives, through a partnership with Turner’s Courageous Studios.

In this three-part series, we explore the future of energy. With host Mikey Kay and a camera crew in tow, we set off to meet some of the most inspiring people and innovative technologies in the energy industry today. Going to new places, capturing the textures, the emotions, the sounds and the flavors of the world—here are their stories.

With nearly 1 billion people lacking access to electricity around the world, innovative solutions are required to reach them. From large scale power plants to decentralized solutions, the future of energy will require a mix of technologies. In this film, our host Mikey Kay travels through bustling metropolitan centers and remote off-grid villages to explore how Ethiopia is empowering communities through investment in power infrastructure.

For years, Pakistan had a severe energy shortage with rolling power outages lasting up to 18 hours a day, but new power technologies and international partnerships are energizing growth. In this film, our host Mikey Kay travels to Asia to discover the difference global collaboration has made for the people of Pakistan.

In a region fueled by the oil under its sands, outlooks are changing. Countries across the Middle East are beginning to embrace a mix of energy sources — from wind and solar to storage and natural gas. Join our host Mikey Kay as he takes a journey across the region to see how innovative tech and human ingenuity are powering change and a hopeful future. 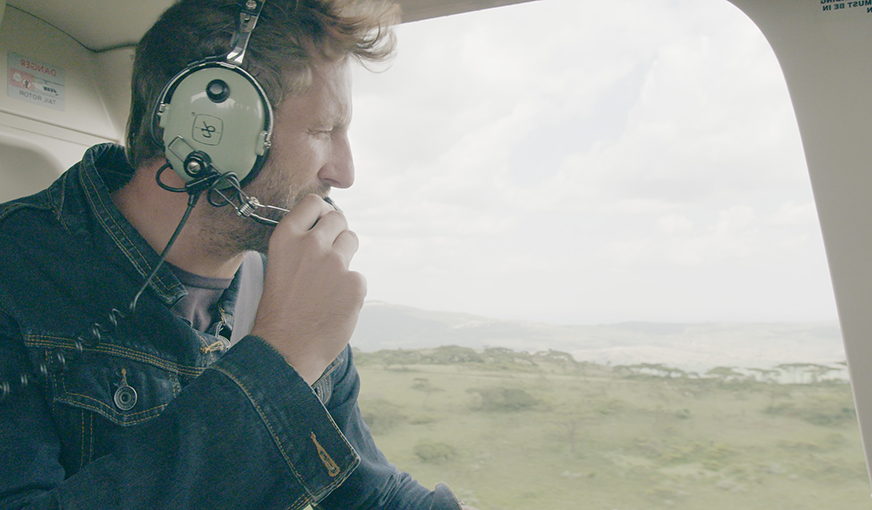 Storyteller, international correspondent, filmmaker, adventurer, and host–Mikey Kay retired in 2012 from 20 years of service in the British military, flying assault helicopters in conflict zones, and laterally as a strategic crisis response adviser for the UK government in West Africa, Afghanistan, Sumatra (post-tsunami) and India.

Today, Mikey’s passion is storytelling and adventure, spanning important issues including autism, human rights, and modern-day conflict, as well as factual entertainment. From History Channel, Travel Channel, and National Geographic, to working with ABC News and Vogue out of Europe, both in front of and behind the camera, Mikey takes a 360-degree approach to telling stories that matter. Mikey's latest film The Walk, on his autistic brother, will air early next year on the BBC.

In this series of videos, join us as we explore the changing energy ecosystem across the globe and the need for a diverse energy mix. Discover how GE’s comprehensive energy portfolio and innovative technologies are transforming lives in places like Iraq, Indonesia and Ethiopia. 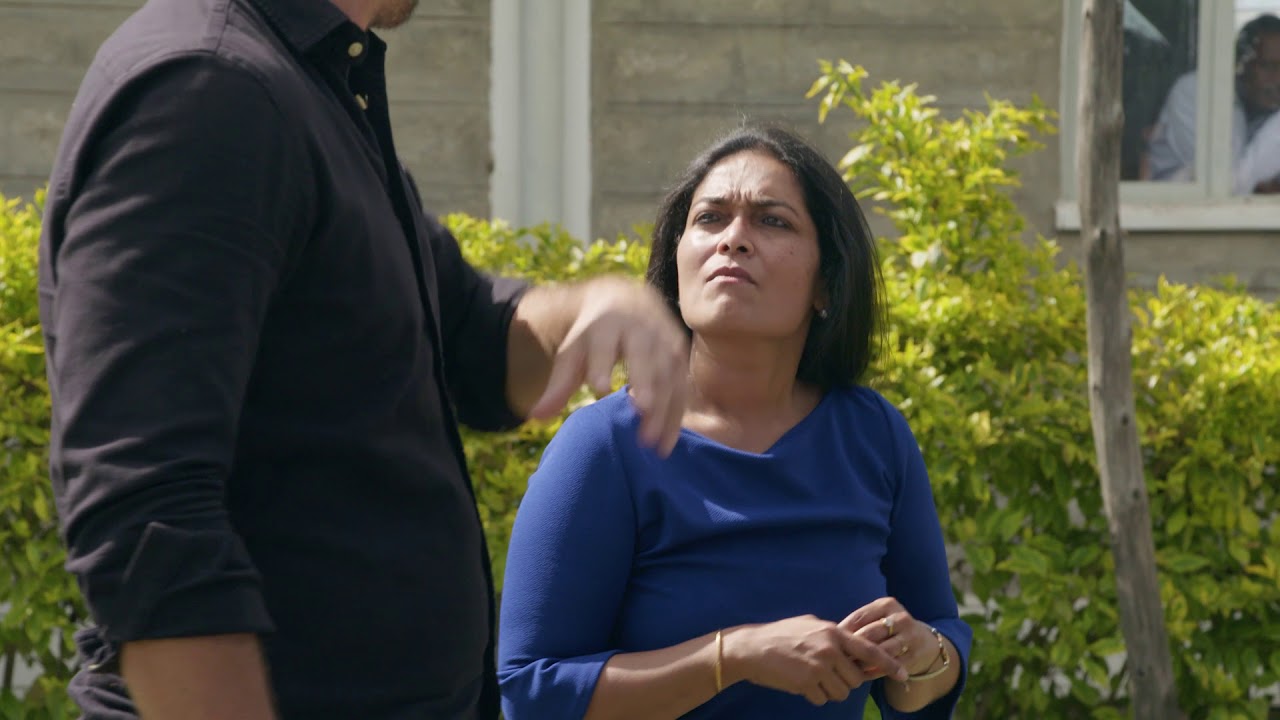 Rebuilding Together in Iraq 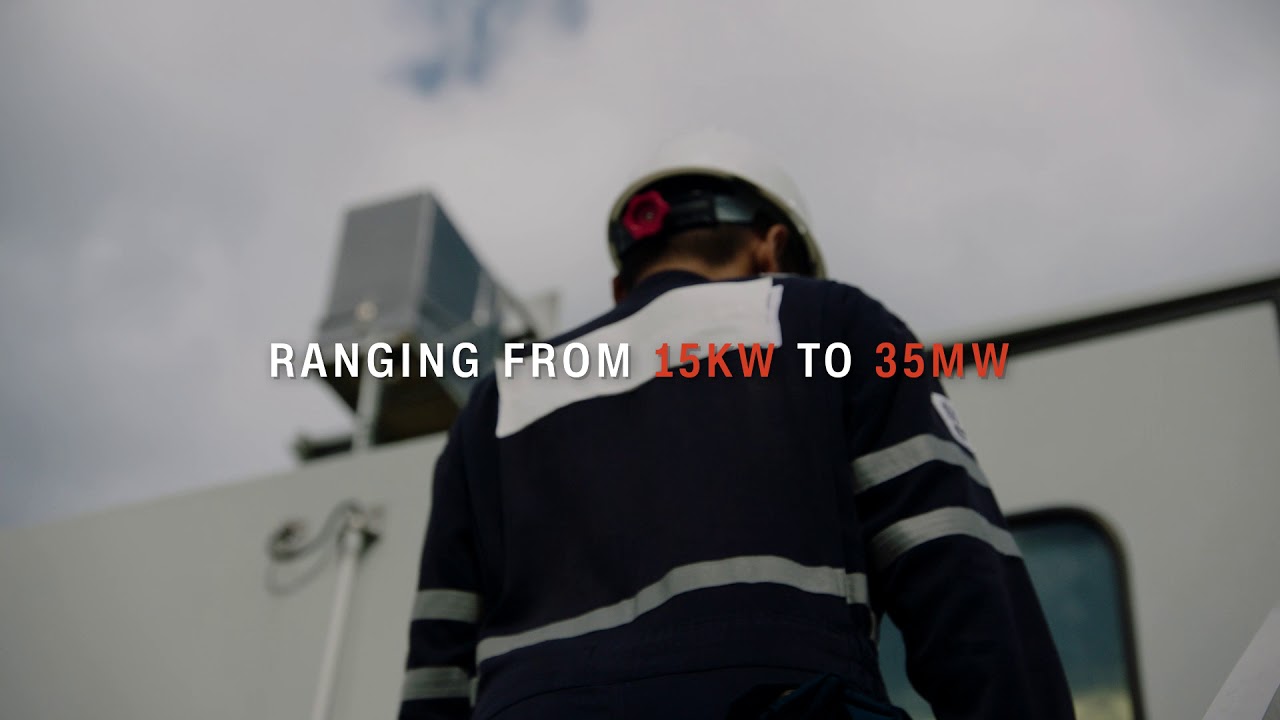 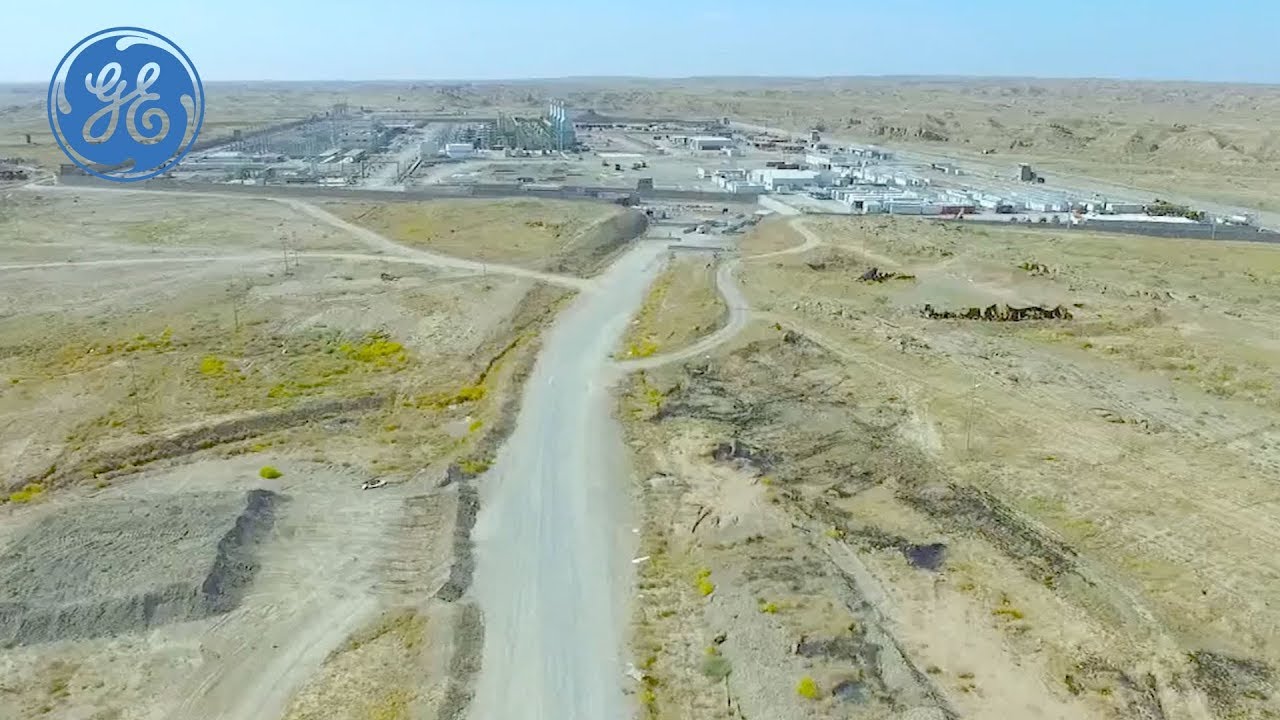 IN PARTNERSHIP WITH COURAGEOUS STUDIOS

Energy behind the scenes

Some of the greatest moments of innovation and progress happen when the camera isn’t rolling. In a series of articles, we take an in-depth look at the technology and people that are creating a more reliable, efficient energy future in our increasingly decentralized, decarbonized, and digitalized world.

IN PARTNERSHIP WITH COURAGEOUS STUDIOS

A brief history of electric power