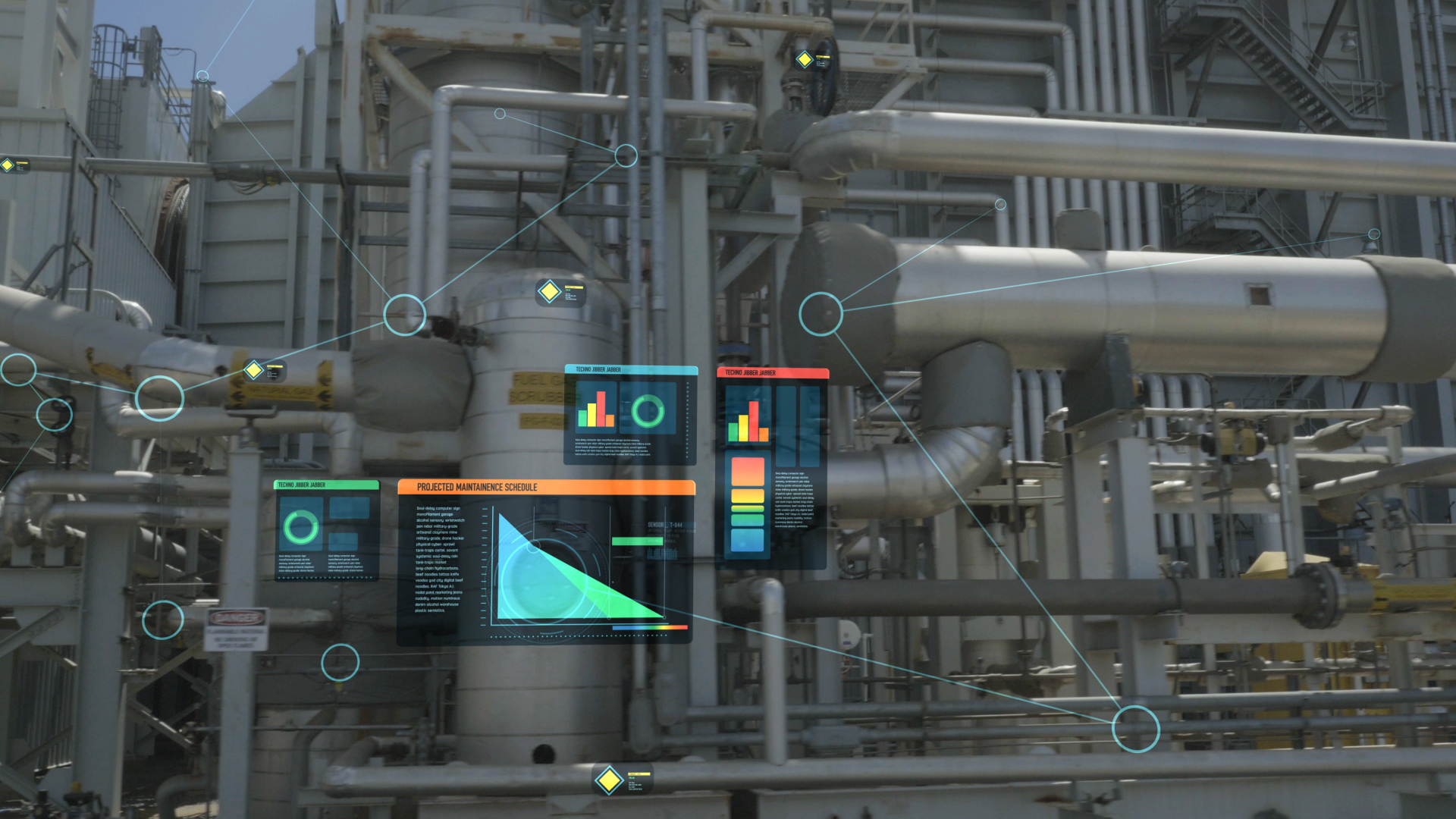 What’s in Store for the Digital Transformation of the Energy Sector?

We are all familiar with what happens to a product as it digitizes: it becomes more accessible and it moves faster. The digitalization of energy is no exception. Take mail, which, starting in the 1980s, was transformed into email. Today, the U.S. postal system processes about 500 million pieces of mail per day, while about 205 billion email messages are exchanged in the US every day. The productivity boom from email and other information technology has resulted in unprecedented wealth gains in the last four decades.

We are on the cusp of a similar transformation in the digitalization of energy systems with the rise of the Industrial Internet of Things (IIoT). The IIoT promises to digitalize much of the world’s industrial processes, including underlying physical infrastructure such as power generation, transmission and distribution.

Digitalizing doesn’t mean that roads, factories, and that the digital power plants of the future will turn into ones and zeroes. But it does mean that our physical infrastructure will become increasingly integrated with our digital infrastructure. The result will be an improvement in economic, environmental, and social outcomes across humanity’s fundamental systems, none of which is more vital than the digitalization of the energy sector, the spark that drives economic and human progress. 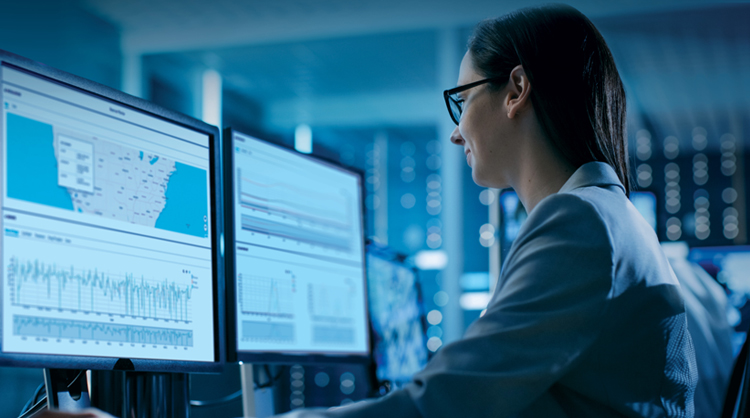 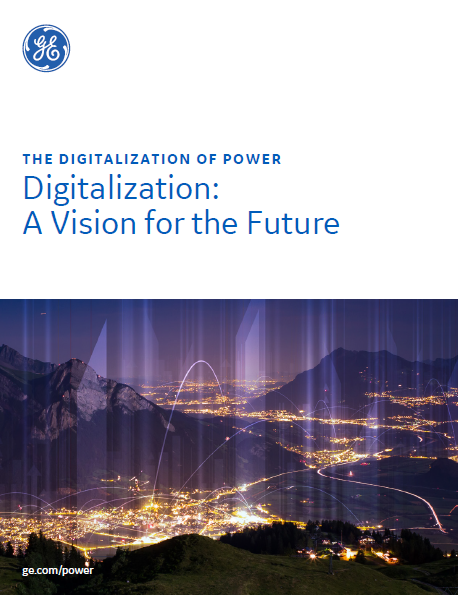 Digitalization of energy is the only path forward—here’s why 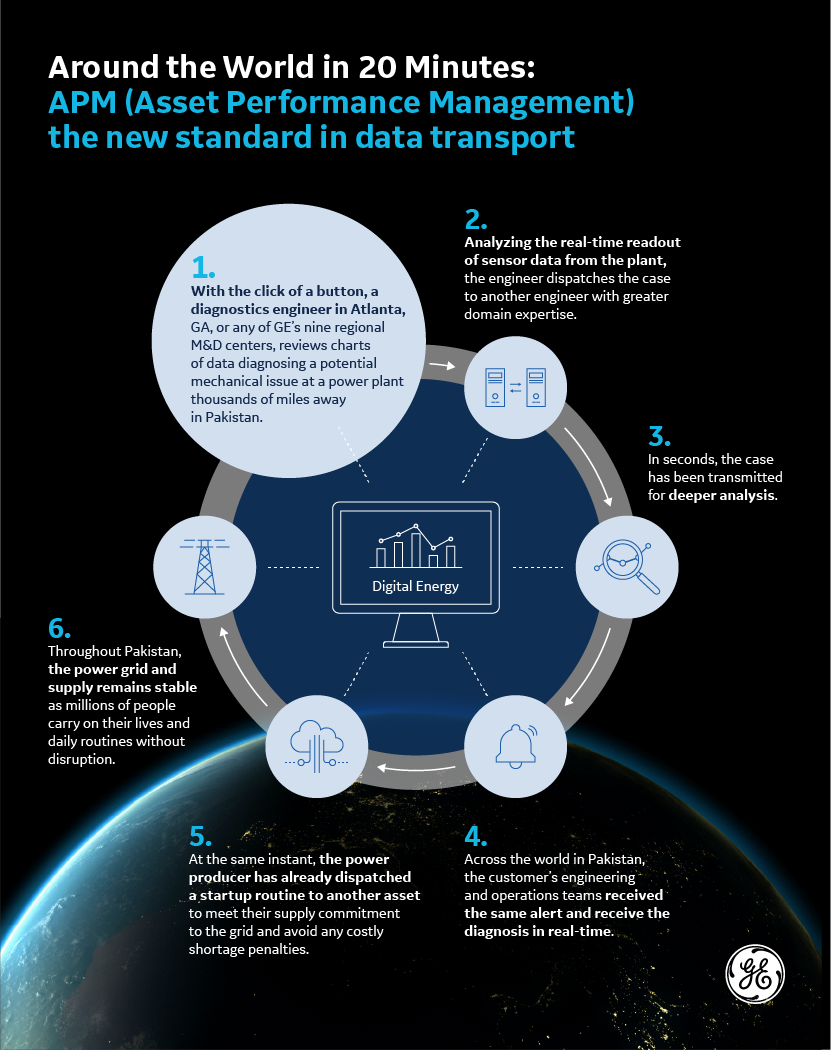 Around the World in 20 Minutes

As all aspects of the global energy system become more digital, we are already seeing better outcomes for electricity producers, end consumers, the economy, and the environment. For example, the digital transformation of utilities can improve the efficiency of power generation and the transmission and distribution of electricity, all while providing consumers with more capabilities and choices around their energy use. All of this accelerates decarbonization because less fuel is needed to produce the same amount of power. Digital tools also enhance operation throughout the electricity value network. This increases grid reliability and security, and reduces the cost to generate, transmit, and deliver electricity. These outcomes are possible because digital technologies can help physical systems to be more productive and autonomous. In short, our energy infrastructure is getting smarter and the main beneficiaries are people and the planet.

For GE Power, digitalization means that we no longer sell only machines, software, or services. We deliver outcomes—whether they are well-lit classrooms in places that have never had them before, or stable power to hospitals, factories, and businesses, which accelerates progress and creates wealth across the globe—from the developed to the developing world.

For more in-depth analysis on the transformation, read this whitepaper on our vision for how the energy industry will continue to embrace emerging technologies.

The world is transitioning from an electricity system based primarily upon large, centralized generation, transmission and distribution (T&D) technologies, to one that also embraces distributed, digitally-enhanced, and low-carbon technologies. Traditional and emerging, physical and digital, large and small, are all converging to create a new twenty-first century power network. GE is leading this transformation and co-creating the future of energy with our customers across the globe. 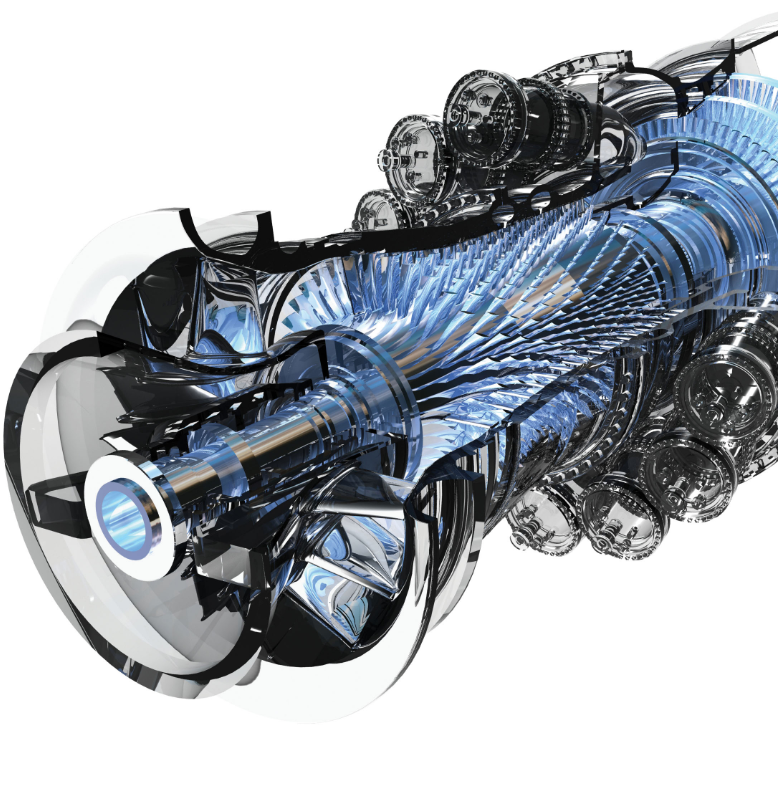