The Maverick: Starting Young, Marwa Taymour Always Strives to be a Step Ahead 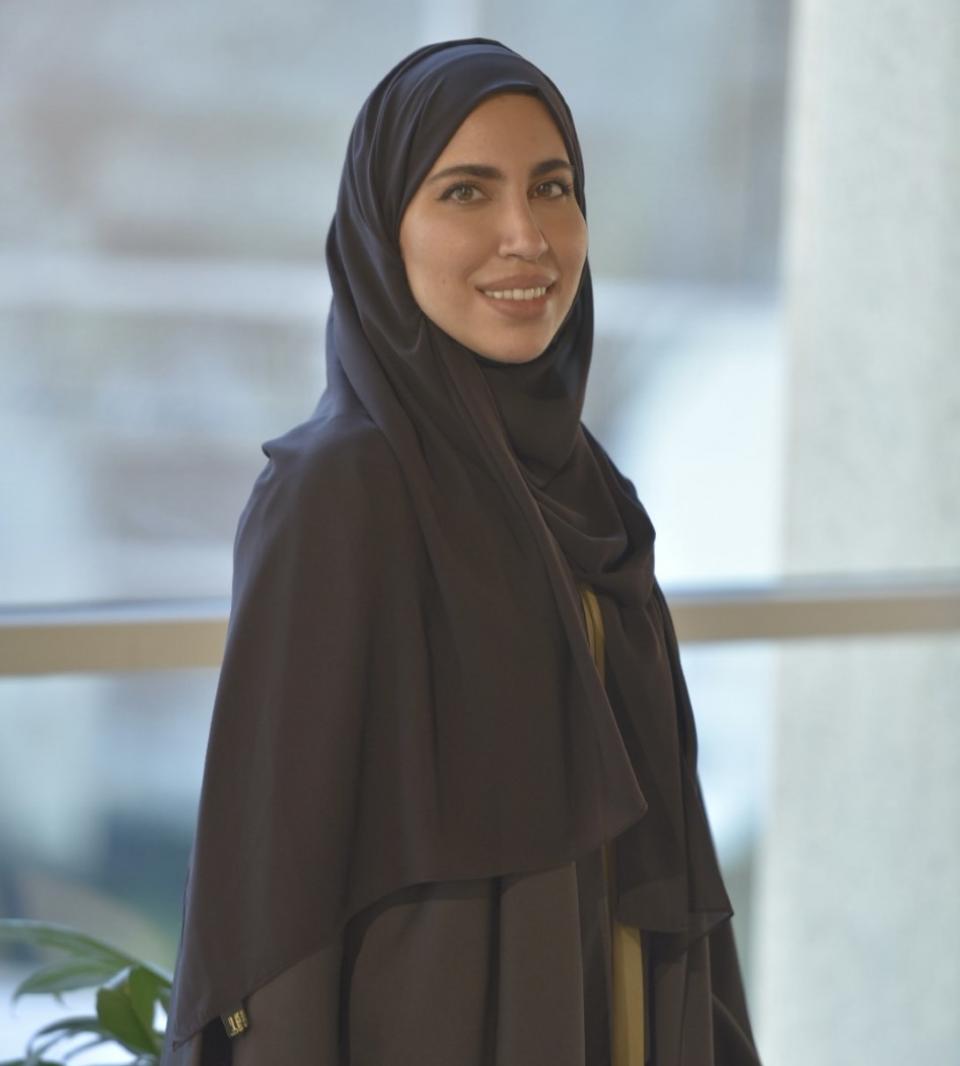 Emirati Marwa Taymour got her first job after attending an employment fair for recent graduates. No big deal, right? Except, she hadn’t graduated from college. In fact, she hadn’t even started. She was only 16 years old.

“I am very passionate about moving forward, taking new steps. I always ask for more, and am focused on what’s next, what’s the next step,” says Marwa, HR Country Manager in the UAE and Kuwait for GE Renewable Energy.

So, while still in high school, she attended a job fair hoping to secure a position and gain experience. But when she approached the organizers of the event and presented her resume, they declined to let her in, saying that she needs to be at minimum 18 years old to qualify for a job.

Still, she was determined and remained at the job fair until it ended, walking up to the bank hiring manager as the she left the building. “I asked her to just interview me, and then make the choice to reject me. An hour later, the hiring manager said, “I can give you a part-time role.”

Marwa worked as a customer service officer at the bank, while attending Canadian University of Dubai.

After earning a BSc in Marketing, she worked in the banking & real-estate sector, transitioning to HR when offered the opportunity to work on her employer’s Emiratization program. Her successful development of the bank’s Emiratization strategy led them to offer her the role of Emiratization Manager.

She then moved to a major regional construction company, where she quickly rose up the HR ranks to become Group Senior HR Strategy and Organizational Development Manager, though still in her 20s. During that time, she earned an MBA in Human Resources from the Canadian University.

Looking back at her career so far, Marwa says, “A real challenge I have personally experienced, and I could imagine is  related to an unconscious bias, has been my gender and my age,” said Marwa, who is now 30. Because I started so young, I’ve reached points in my career where I’ve been in senior and strategic roles and there’s been bias.”

Whatever the bias, Marwa says her answer is to “break through the stereotypes by proving myself.”

“I lead by example. I speak with maturity, and during discussions, I accept other experiences. Even if you are young, it’s possible to lead with maturity.”

Despite all she’s achieved, Marwa says her biggest accomplishment has been the impact she’s had on the people she works with and supervises.

For example, when leaving her previous role (before joining GE in mid-2020), she was surprised by the reaction of the people she’d managed and mentored.

“My direct reports told me how much I had inspired them and impacted their confidence. I felt so proud. Actually, I was shocked by the number of people who told me, ‘You’ve touched my life, inspired me, helped me’.”

She chalks up her success to being agile and adaptable, something “especially important when living in these circumstances today.” She also believes having a growth mindset is crucial. “Even if you have the skills, if you are not able to adapt to and accept change, that can be a blocker.”

To young women looking to begin or grow their careers, she says, “Be brave. Be as brave as possible. Always voice your opinion, without fear of failure.”

“We talk about being relevant and accepted; social pressures want you to believe that’s what’s important, but if you want to be different and original, you have to break from the norm.”

“I tell my own children the same thing. It’s important to yearn to be different. Think outside the box of norms. Yes, from a young age we are encouraged about different roles – weather its being a firefighter, a lawyer or a doctor. These roles can no doubtful be important, however, so as being an entrepreneur. We need to talk more about that, and the impact of putting your ideas out there.”

She concludes, “It’s okay to be scared, but what’s more important is to take risks that bring your creativity and originality out. The world will always need that.”