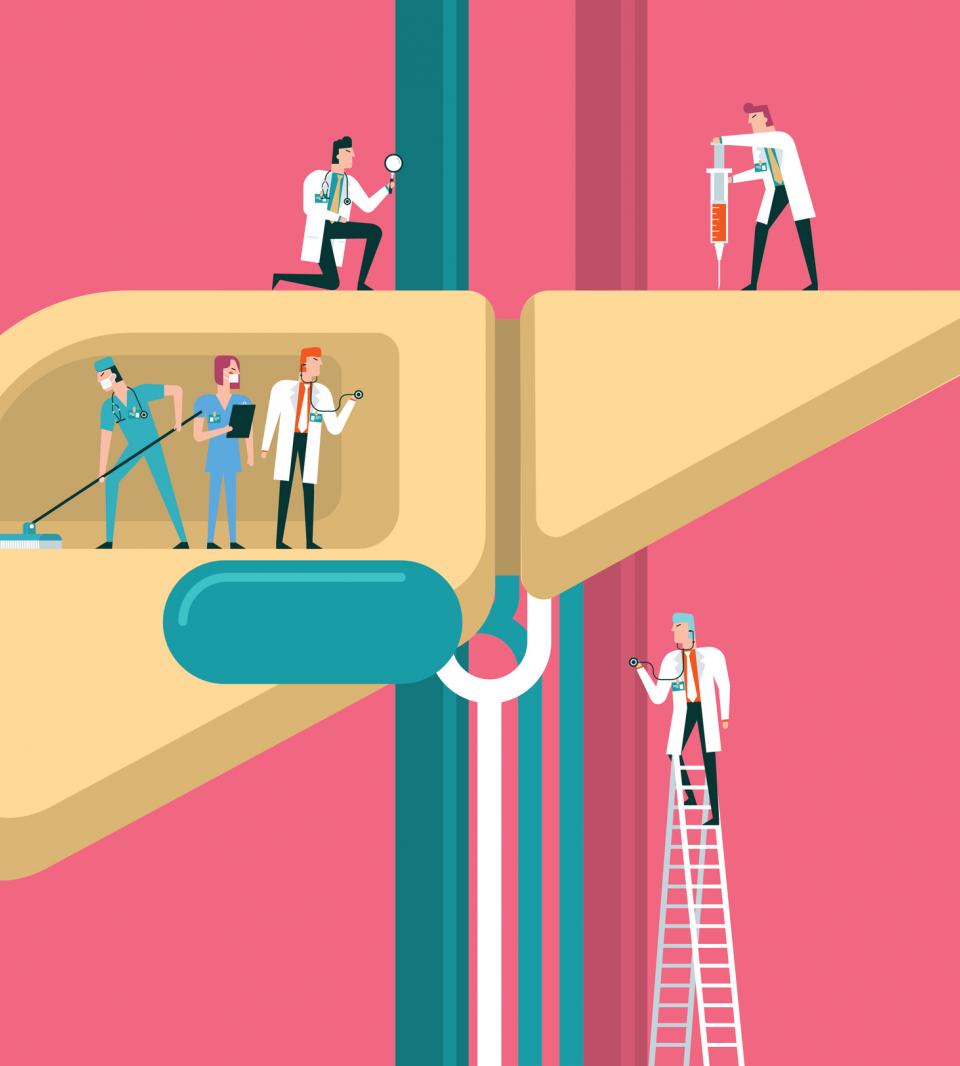 A miniature assembly line for nanoparticle vaccines, an implantable electrode to heal athletes’ broken bones, and a smart foam that could help robots sense us approaching. This week’s coolest things put science fiction in its place. 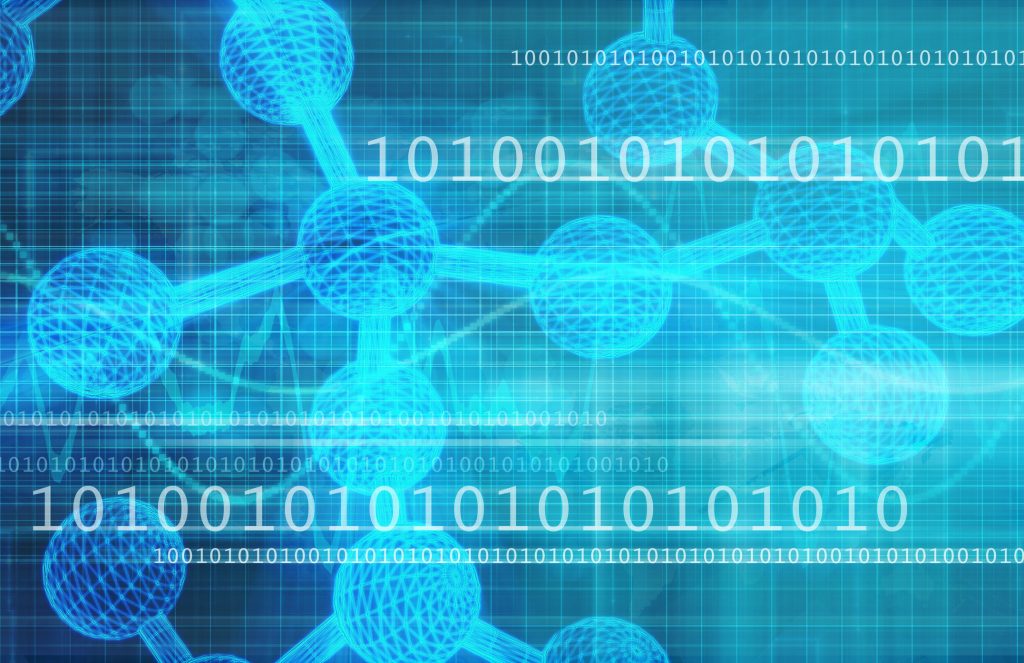 What is it? New York University Abu Dhabi researchers have identified pieces of genetic code that give the liver its regenerative abilities.

Why does it matter? The liver is the only human organ that can regenerate on its own when part of it is removed. So understanding how the genome enables that function could lead to advances in regenerative medicine overall. The hope is to one day “tweak this code in other organs that don’t regenerate and currently can only be replaced using complex, high-risk transplants,” said Kirsten Sadler Edepli, leader of the research team, which published its findings in Nature Communications.

How does it work? The research team focused on the epigenome, DNA modifications that control how genes are expressed or suppressed. They found that the epigenetic code that turns off proliferation in certain liver cells is located in a part of the genome where most genes are active. In a model mouse liver, they identified the chromatins (a mix of DNA and certain proteins) that “write” this code, a step toward the goal of altering gene expression to prime cells for active regeneration. 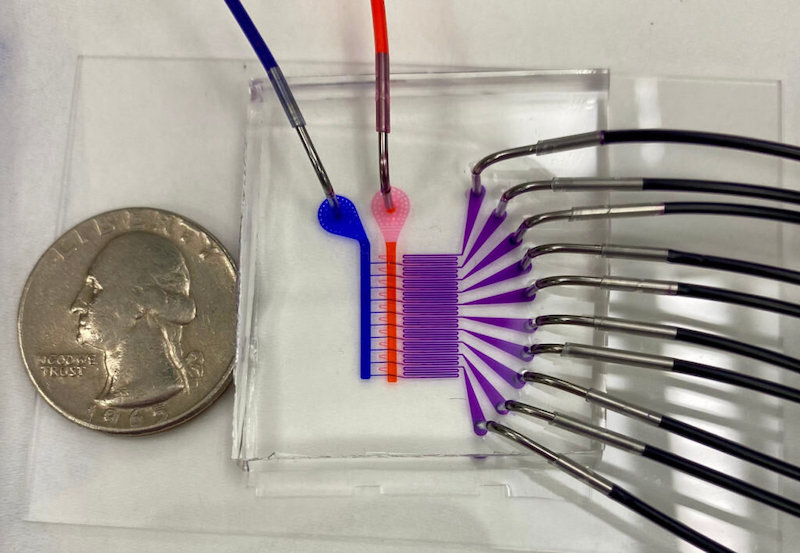 What is it? A University of Pennsylvania research team created a device that produces mRNA vaccines 100 times faster than current methods.

Why does it matter? One major advantage of mRNA vaccines, like the ones now fighting COVID-19 around the world, is that specific mRNA sequences can be rapidly produced in large quantities. But the mRNA must then be combined with lipid nanoparticles, which deliver the genetic material to the body’s cells. That process takes longer, and there is room to improve the precision of ratios and mixing techniques.

How does it work? The team created a “microfluidic device” that contains 128 mixing channels arranged in parallel rows, which UPenn says essentially constitute a “miniaturized assembly line” that crafts individual lipid nanoparticles. The precision device produces vaccine nanoparticles with more uniform size and content. When tested in mice, they were four to five times more active than those produced by standard methods. The results were published in the journal Nano Letters. Study co-leader Michael Mitchell said mRNA technologies are on their way to revolutionizing medicine as we know it. “This will require the scaleup of formulating mRNA in lipid nanoparticles to unprecedented levels,” Mitchell said. His team’s device is already doing it, 128 nanoparticles at a time.

Bonus: Scientists at GE Research and DARPA are also working on ways to speed up the production of DNA- and RNA-based vaccines. 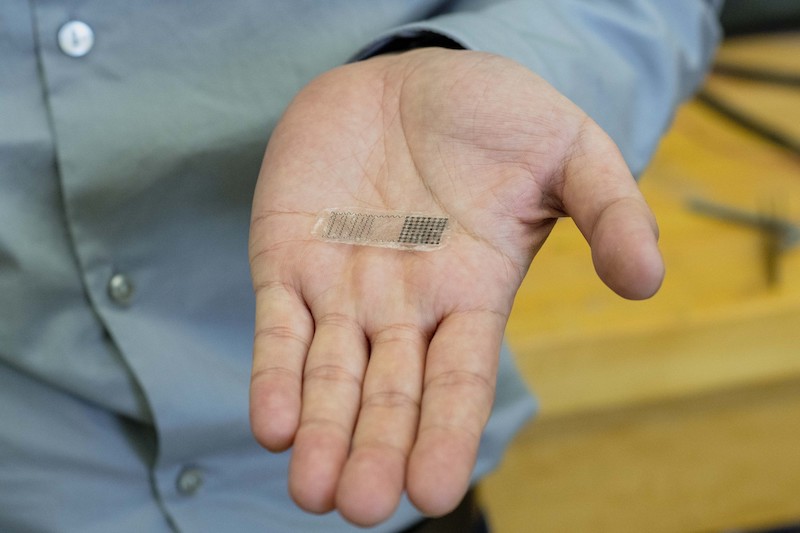 What is it? A small, self-powered implantable device delivers electrical stimulation to help bone fractures heal faster — and doesn’t need to be removed.

Why does it matter? When Green Bay Packers quarterback Aaron Rodgers broke his collarbone in 2017, fans hoped some magical healing technology would get him back on the field faster. That inspired University of Wisconsin-Madison professor Xudong Wang to research and develop it. “I started wondering if we could provide a new solution to bring athletes back to the field quicker than ever,” Wang said.

How does it work? Electrostimulation is an effective bone-healing therapy because bone itself is piezoelectric, meaning it produces some electric charge under strain. The same property allows the device to be self-powered, eliminating the need for external components. And finally, it’s coated in “bioresorbable materials,” so the body breaks it down after weeks or months; it doesn’t need to be surgically removed. The device, described in the journal Proceedings of the National Academy of Sciences, markedly sped up bone healing when tested in rats, but would require much more power for humans. “It will be very interesting and impactful to address the development from animal to human,” Wang said. “We may need the device to respond to other types of internal mechanical sources, like blood pressure changes” — an idea that’s sure to stimulate some interesting future research.

You Be The Judge

What is it? A new “smart foam” material for robots gives them the ability to sense nearby objects before they come into contact.

Why does it matter? Newly developed robotic skins are great at sensing pressure precisely and reacting accordingly. But detecting adjacent objects’ speed and direction of movement can help robots “better judge human intention,” said Benjamin Tee, who led the research team at the National University of Singapore that developed the foam material. A paper on the research was published in Nature Communications.

How does it work? The team made the highly elastic artificially innervated foam, or AiFoam, from a Teflon-like polymer and a surfactant that lowers surface pressure. An infusion of microscopic metal particles gives AiFoam its pressure-sensing abilities. The surfactant makes it self-healing after damage from a cut — an important feature for potential future use in prosthetics.

Sea It Their Way 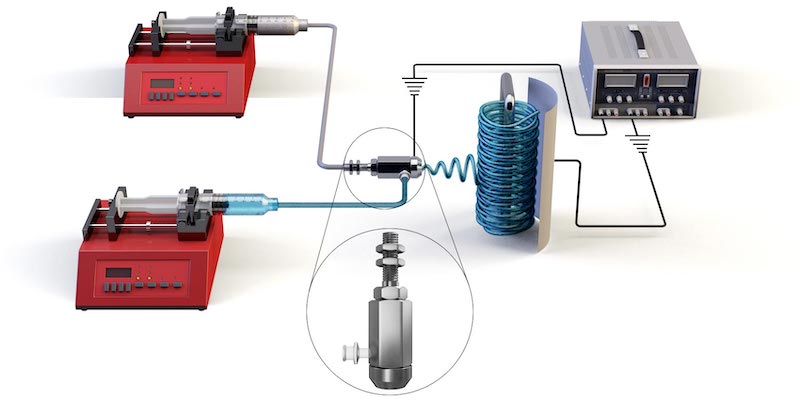 What is it? Civil-engineering researchers in Korea developed a new nanofiber membrane to desalinate seawater quickly and effectively.

Why does it matter? With freshwater sources constituting just 2.5% of the planet’s water, a lack of clean drinking water is a life-or-death issue for nearly 800 million people worldwide. Desalinating seawater is a promising option for many.

How does it work? The research team led by Yunchul Woo worked on membrane distillation, the process of passing seawater through a filtering material to remove the salt. The team, which published its research in the Journal of Membrane Science, improved on existing nanofiber membranes with a fabrication method called coaxial electrospinning. They created the material with a polymer core and an outer sheath containing silica aerogel. By spinning these nanofibers from two nozzles instead of one, Woo and his colleagues created a denser “three-dimensional hierarchical structure.” The coaxial nanofiber membrane maintained highly effective desalination for 30 days, a vast improvement over the two-day lifespan of single-nozzle membranes.