A breast cancer vaccine, turning sludge into power, and making medical devices that fall apart on purpose. This week’s coolest things make lemonade out of lemons.

What is it? Researchers at the University of Washington School of Medicine tested a vaccine for an aggressive type of breast cancer.

Why does it matter? About half of patients with HER2-positive breast cancer are expected to die within five years of treatment. The UW team tested the vaccine on 66 patients with this common type of cancer and tracked their progress. “We’ve now followed these women for ten years and 80% of them are still alive,” said Mary “Nora” L. Disis, lead author of the phase 1 results published in JAMA Oncology.

How does it work? The HER2 protein is common in the body, but women with HER2-positive breast cancer produce 100 times more than normal. Patients with the best outcomes tend to mount a strong, cell-killing immune response to the high levels of the protein, so Disis and her team attempted to strengthen patients’ immune response with a DNA vaccine. The vaccine instructs the body to produce a particular portion of the HER2 protein that is known to provoke such a response and deliver it to the immune system. The three-dose shots resulted in the intended immune response without causing damage to healthy tissues. 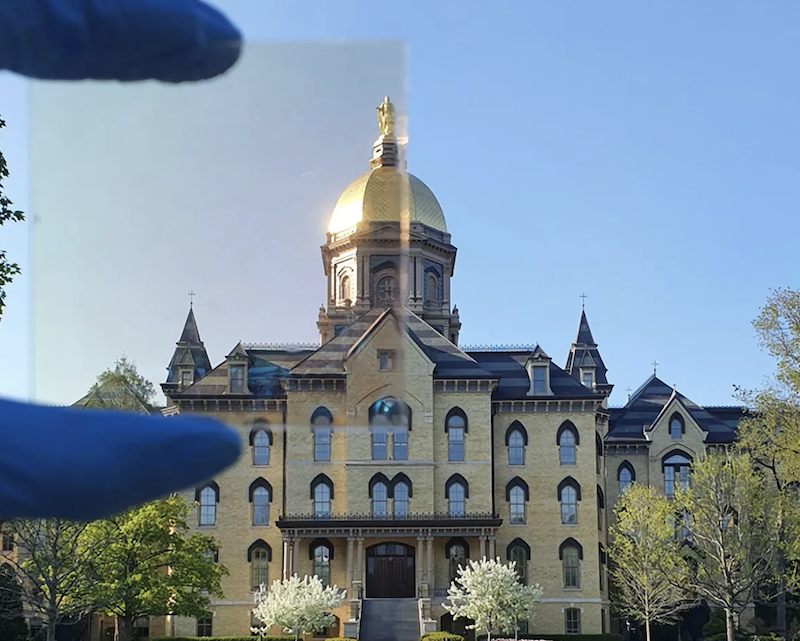 What is it? Scientists at the University of Notre Dame created a clear coating for windows that can lower the temperature inside buildings.

Why does it matter? Cooling buildings accounts for some 15% of global energy use. The coating filters out much of the solar radiation that heats the interiors of buildings, reducing the need for cooling.

How does it work? The researchers faced a tall order, they wrote in ACS Energy Letters, creating a coating that could simultaneously block the sun’s ultraviolet and near-infrared light (which heat up indoor spaces) while letting visible light inside. They used artificial intelligence to test the efficiency of materials layered in different combinations over a sheet of glass. They estimate that in hot, dry places like Phoenix, windows treated with their coating could reduce cooling needs by 31%. 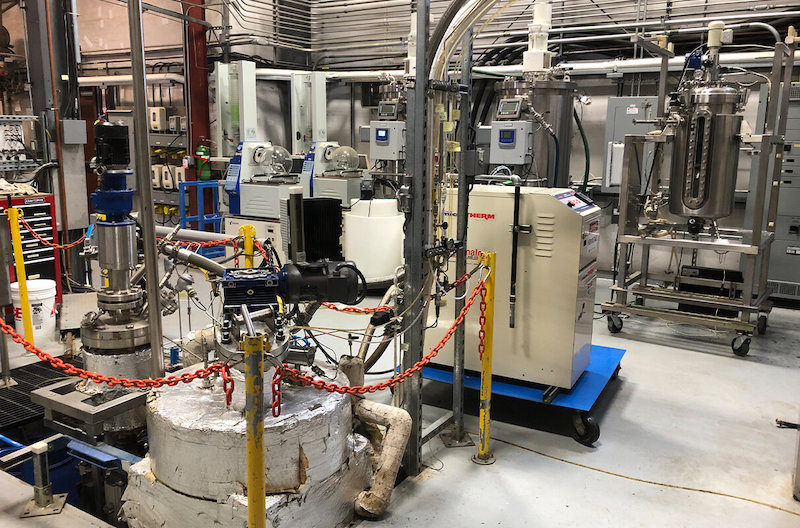 What is it? Washington State University researchers devised a process for turning sewage into biofuel.

Why does it matter? Wastewater treatment uses a lot of energy. Converting the majority of organic matter in sewage into biogas could allow facilities to power themselves.

How does it work? The researchers pretreated sludge with oxygen at high pressure. This catalyzed the breakdown of polymers in the material, allowing the researchers to convert more than 85% of organic matter into biogas, as compared with less than 50% in standard wastewater treatment processes. “Not wasting waste but using its potential instead has major advantages,” said Birgitte Ahring, senior author of a paper in the journal Waste Management.

This Implant Will Self-Destruct 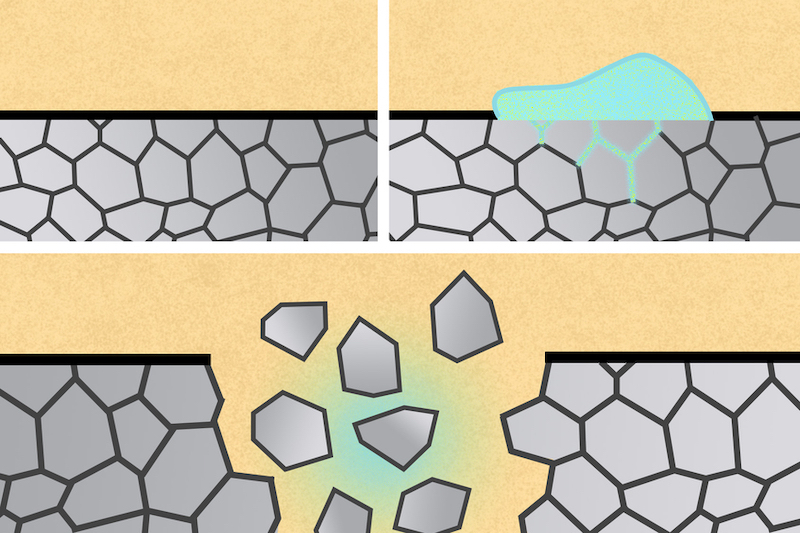 What is it? MIT engineers demonstrated a way to disintegrate medical implants after they’ve served their purpose.

Why does it matter? Stents and staples used to treat medical conditions or close wounds need to be removed later, which can require surgery and inflict new damage.

How does it work? In a study in Advanced Materials, the MIT team showed that devices made out of aluminum would quickly fall apart when exposed to a nontoxic liquid metal. The researchers harnessed the phenomenon of liquid metal embrittlement, in which “liquid metals can actually get into the grain boundaries of solid metals and cause them to dramatically weaken and fail,” said lead author Vivian Feig. They made staples out of aluminum and painted them with a gallium alloy that is known to break it down. The staples disintegrated within minutes. 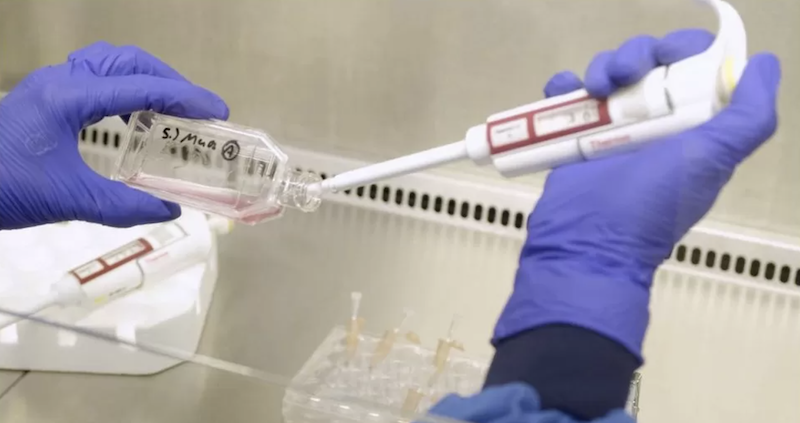 What is it? British researchers transfused red blood cells created in the laboratory into humans.

Why does it matter? Blood donations are always in high demand. Patients with diseases such as sickle cell anemia require long-term, repeated transfusions and may develop antibodies against some blood types. Lab-made blood could help those patients, as well as people with rare blood types that are harder to find donors for.

How does it work? Researchers from several U.K. institutions isolated stem cells from donor blood. They cultured them in the lab to create red blood cells, which they tagged with radioactive markers and transfused into two trial participants. Typical transfusions contain a mix of old and young red blood cells. The research team will compare results from the fresher (all young) lab-grown cells. “We hope our lab-grown red blood cells will last longer than those that come from blood donors,” said chief investigator Cedric Ghevaert, from the University of Cambridge. “If our trial, the first such in the world, is successful, it will mean that patients who currently require regular long-term blood transfusions will need fewer transfusions in the future, helping transform their care.”