Scientists created a gel that’s absolutely packed with bacteria-killing viruses, engineers designed a super sensitive microphone that can eavesdrop on the whispers of atoms, and researchers developed a test to quickly detect signs of sepsis in the bloodstream. This week’s coolest scientific discoveries are so small that you can’t see or hear them without special help — but their effects may be resounding.


What is it? Researchers at Ontario’s McMaster University created an anti-bacterial gel made of bacteriophages — endlessly abundant, naturally occurring viruses that kill bacteria. The gel is packed so tightly with phages, as they’re known for short, that it can also heal itself when cut into.

Why does it matter? Phages are the most common organisms on the planet, and — as bacteria-killing viruses — hold promise as a way to treat infections otherwise resistant to antibiotics. ”Phages are all around us, including inside our bodies,” said McMaster chemical engineer Zeinab Hosseini-Doust, who led the research. “Phages are bacteria's natural predators.” The potential applications of a phage gel are plenty: It could be used to coat surgical implants, as a “sterile growth scaffold for human tissue,” or in environmental cleanup. The substance is described further in the journal Chemistry of Materials.

How does it work? According to McMaster, Hosseini-Doust and her lab partners “grew, extracted and packed together so many of the viruses ... that they assembled themselves spontaneously into liquid crystals and, with the help of a chemical binder, formed into a gelatin-like substance that can heal itself when cut.” The gel is yellow and resembles Jell-O, and a single milliliter of it contains 300 trillion phages. That’s a lot of bang for your buck. 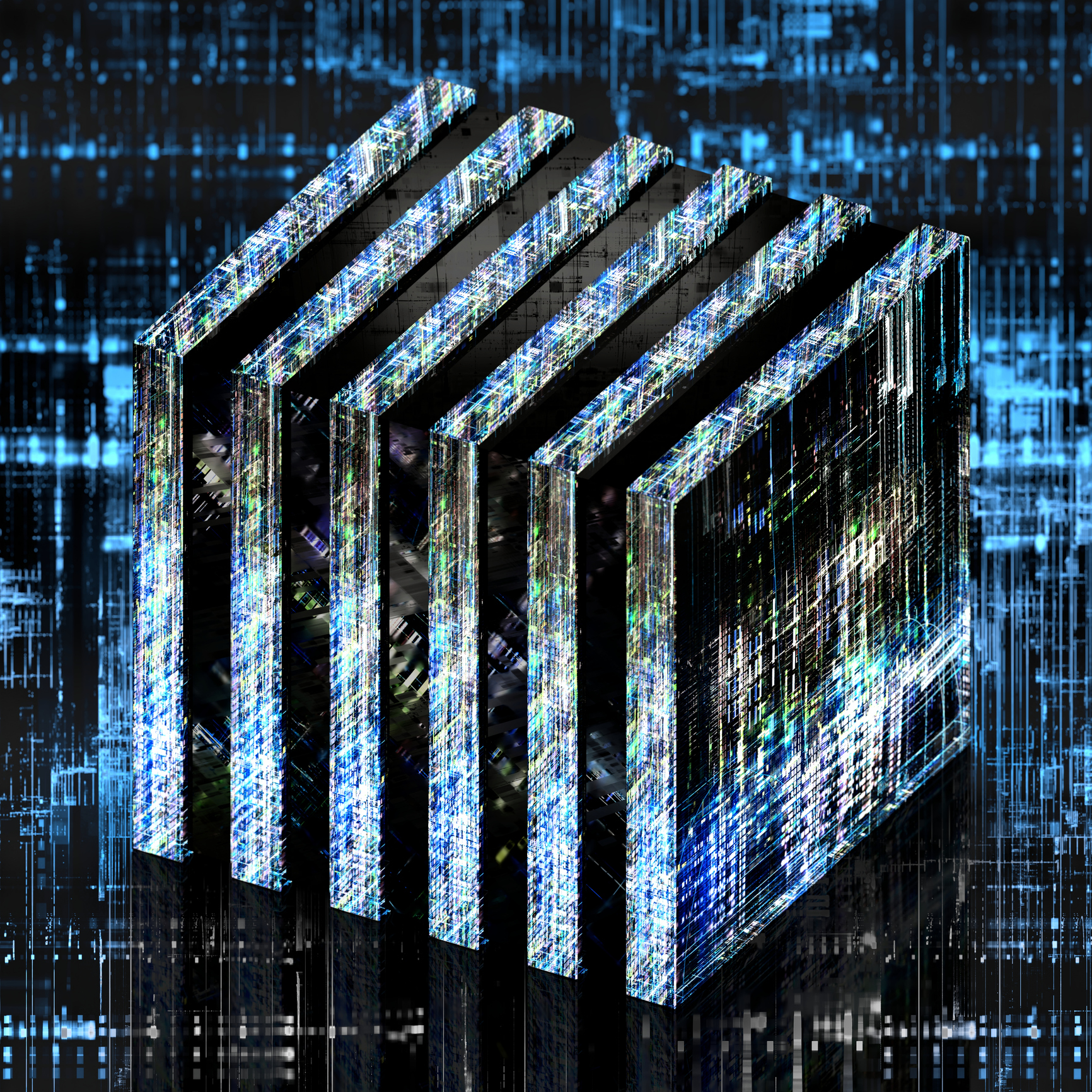 The microphone could lead to “smaller, more efficient quantum computers that operate by manipulating sound rather than light,” according to Stanford. Image credit: Getty Images.


What is it? The world’s most sensitive microphone, created by engineers at Stanford, can measure sound down to its individual particle, called phonons; it “exploits quantum principles to eavesdrop on the whispers of atoms.”

Why does it matter? The microphone could lead to “smaller, more efficient quantum computers that operate by manipulating sound rather than light,” according to Stanford. “We expect this device to allow new types of quantum sensors, transducers and storage devices for future quantum machines,” said Amir Safavi-Naeini, an assistant professor of applied physics who led the study, which was published in Nature.

How does it work? Just like light can be measured in photons, sound can be broken down into “discrete values” and assigned a “Fock state” depending on the number of phonons it produces — 1 Fock state refers to 1 phonon and so forth, with higher Fock states corresponding to louder volumes. Single phonons are so small as to be nearly immeasurable, though: As graduate student Patricio Arrangoiz-Arriola explained, “One phonon corresponds to an energy 10 trillion trillion times smaller than the energy required to keep a light bulb on for one second.” So the Stanford team devised a quantum microphone — consisting of supercooled nanomechanical resonators, it’s so small that it takes an electron microscope to see it. 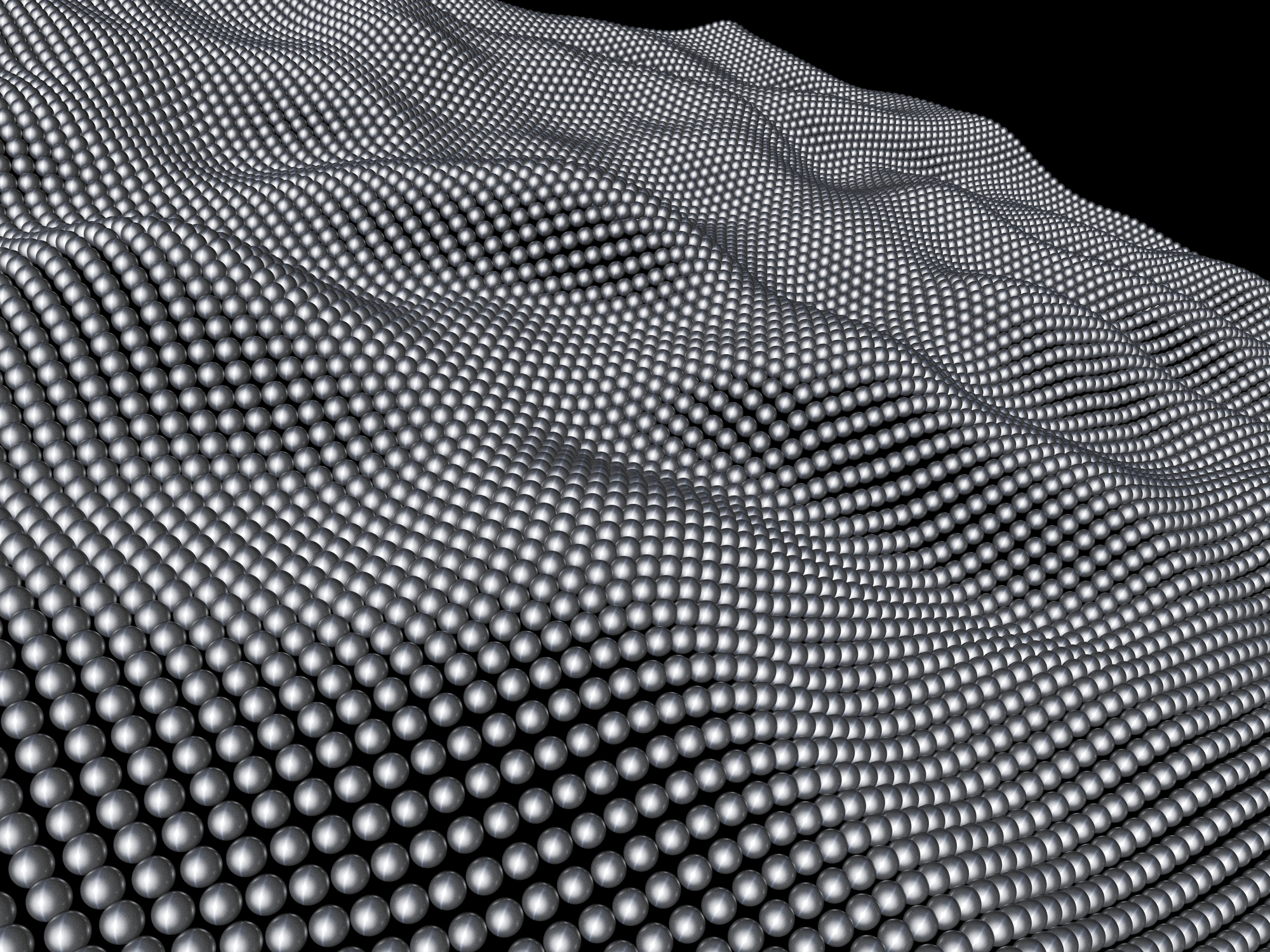 
What is it? A team of researchers from Tsinghua University in Beijing designed an “artificial throat” that could give speech to people who’ve otherwise lost the ability. Made of graphene, it’s thin and skinlike, and sticks to the throat like a temporary tattoo.

Why does it matter? People lose the ability to speak when they sustain throat injuries or get lesions on their vocal cords. Though researchers previously have developed devices that can measure movement on the skin — like pulses or heartbeats — these haven’t been able to convert those movements into sound. Researchers published their findings in ACS Nano.

How does it work? The team deposited graphene onto a film made of water-soluble polyvinyl alcohol film — which, when wetted, adheres temporarily to the skin of the throat. The device attaches to electrodes connected to a band worn on the arm; a computer on the armband, connected to a little amplifier, decodes movements made by the throat (such as “OK” and “No”) and turns them into sound. In the future, people who’ve lost the ability to speak could be trained to “generate signals with their throats that the device would translate into speech.” 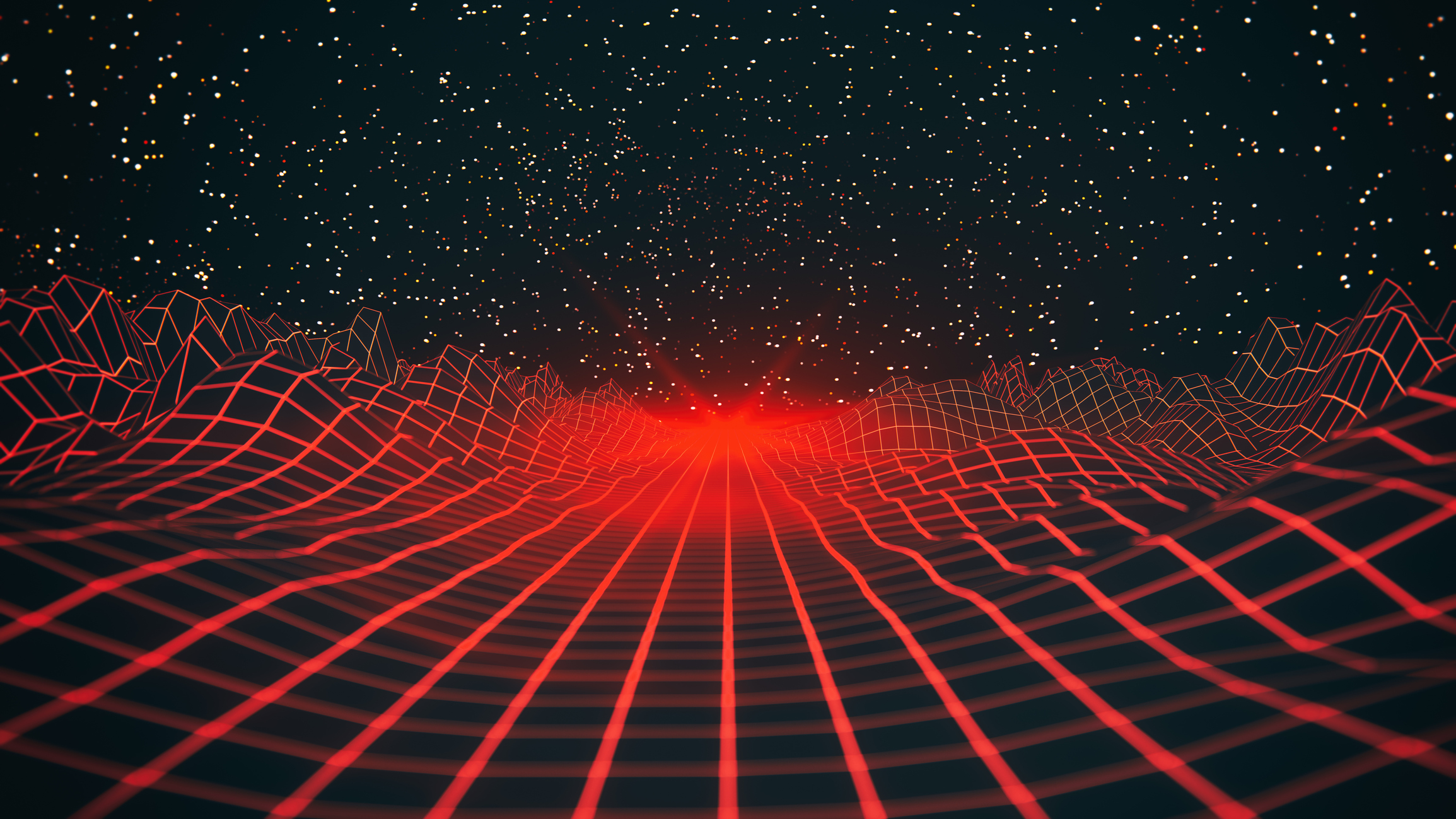 
What is it? To get a better idea of how tissue folds — a key part of embryonic development, allowing cells to develop into organs and other shapes — biologists at MIT took a cue from their colleagues down the hall in the math department: They studied development using an algorithm also used to examine the shape of galaxies.

Why does it matter? The process by which tissue takes shape is called morphogenesis, and one way that tissue morphs — from flat sheets of cells — is by folding. The process is fairly reliable, so much so that previous studies conducted on fruit flies found that even when some embryonic cells are damaged, the sheets still fold into a predictable shape. MIT biologist Adam Martin — the senior author of a new, er, tissue paper in Developmental Cell — said, “This is a process that’s fairly reproducible, and so we wanted to know what makes it so robust.”

How does it work? Martin sought out Jörn Dunkel, a professor of applied physical mathematics “who studies the physics of soft surfaces and flowing matter — for instance, wrinkle formation and patterns of bacterial streaming,” according to MIT. Dunkel suggested using an algorithm that identifies topographical features in a three-dimensional landscape — and that astronomers have used to identify galaxies. Applying the method to embryonic development, Martin, Dunkel and colleagues discovered that “the reproducibility of tissue folding is generated by a network of proteins that connect like fishing net, creating many alternative pathways that tissues can use to fold the right way.” If one cell fails, in other words, the rest are still able to do the job. 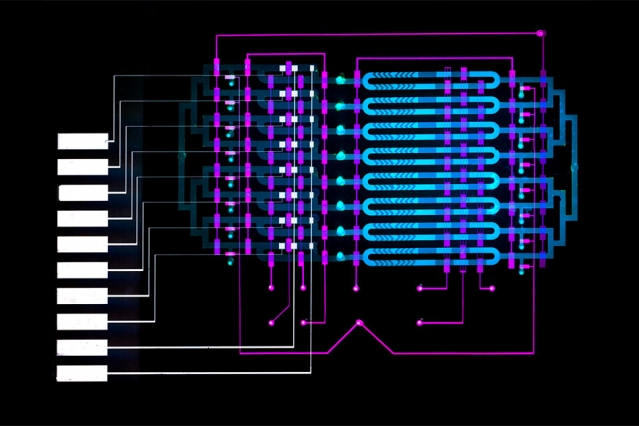 “For an acute disease, such as sepsis, which progresses very rapidly and can be life-threatening, it’s helpful to have a system that rapidly measures these nonabundant biomarkers,” said MIT PhD student Dan Wu. Image credit: Felice Frankel.


What is it? Also at MIT, researchers designed a sensor that can detect signs of sepsis in 25 minutes from less than a finger prick of blood.

Why does it matter? The immune system’s overreaction to signs of infection, sepsis is a serious condition that can lead to septic shock and even death; it kills about 250,000 patients annually in U.S. hospitals. Searching for biomarkers in the blood that might indicate sepsis, doctors have zeroed in on a protein called interleukin-6; blood levels of IL-6 rise hours before other symptoms can develop. Even when the levels are elevated, though, they’re still too low to be detected by traditional means. “For an acute disease, such as sepsis, which progresses very rapidly and can be life-threatening, it’s helpful to have a system that rapidly measures these nonabundant biomarkers,” said PhD student Dan Wu, first author of a paper presented this week at the Engineering in Medicine and Biology Conference. “You can also frequently monitor the disease as it progresses.”

How does it work? The device relies on microfluidics, explains a release from MIT: “In one microfluidic channel, microbeads laced with antibodies mix with a blood sample to capture the IL-6 biomarker. In another channel, only beads containing the biomarker attach to an electrode. Running voltage through the electrode produces an electrical signal for each biomarker-laced bead, which is then converted into the biomarker concentration level.” The device is also smaller and cheaper than traditional blood assays and is, Wu said, a “very general platform” that could be used to search the blood for biomarkers of other diseases, too.