The fastest supercomputer, investigating mysteries in the sky and pointing the way to human-robot hybrids: This week’s coolest things are sci-fi visions come to life.

A Shot Against Cancer 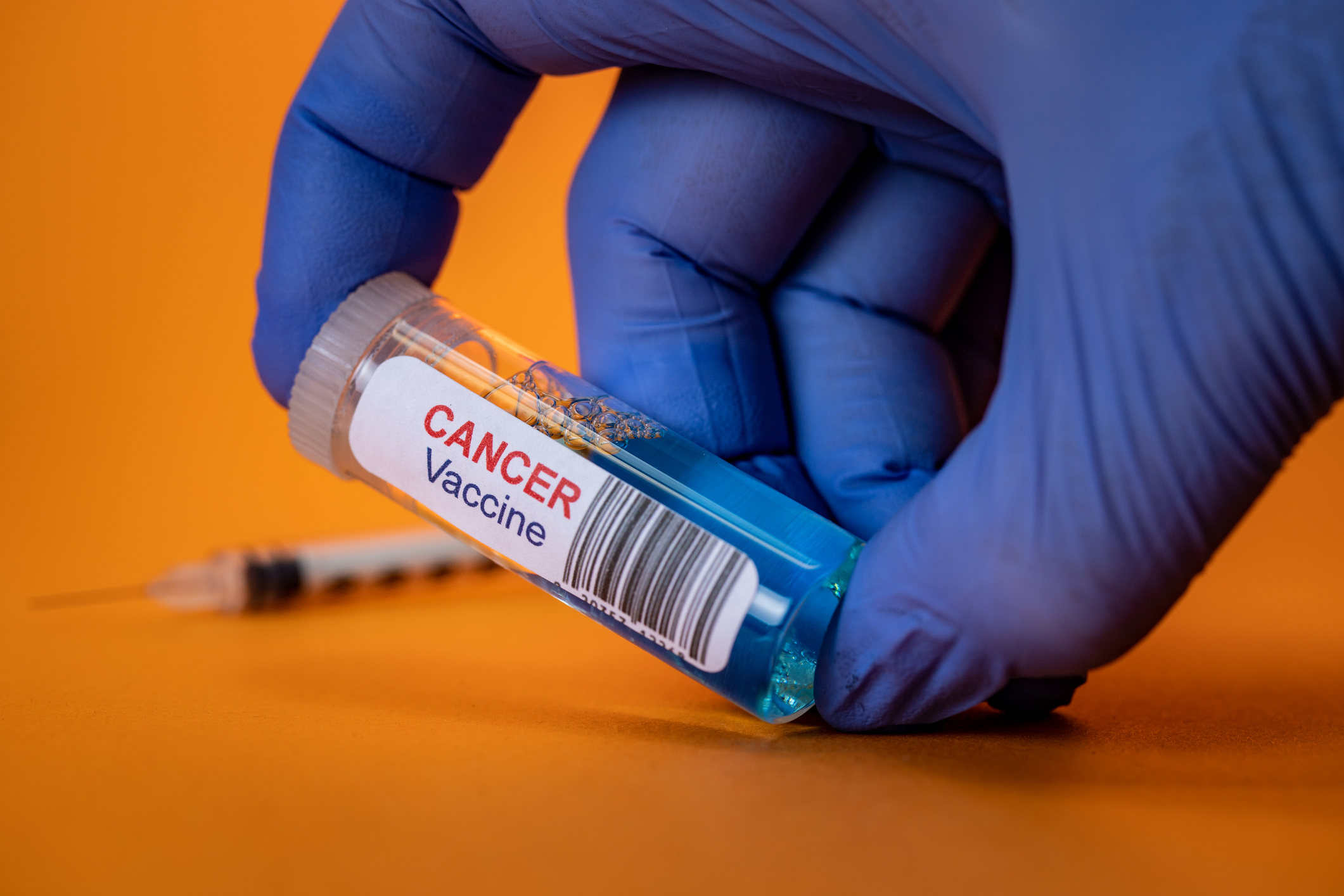 What is it? Physician scientists at Memorial Sloan Kettering Cancer Center created tailor-made vaccines that could help fight pancreatic cancer.

Why does it matter? Survival rates are low for pancreatic cancer, the third most deadly form of cancer. In a small clinical trial, the vaccine enabled the immune system of half of the patients to recognize pancreatic cancer cells, and after surgery their cancer returned more slowly.

How does it work? Pancreatic tumors produce proteins, called neoantigens, that usually go unnoticed by the immune system, but in some people they trigger immune cells called T cells. The researchers removed each trial participant’s tumor and sequenced its genes to find the most “noticeable” version of the neoantigen. Using the same mRNA technology as COVID-19 vaccines, they injected patient-specific genetic instructions for the protein into each participant’s bloodstream. “It’s very exciting to see that a personalized vaccine could enlist the immune system to fight pancreatic cancer — which urgently needs better treatments — and other cancers as well,” said Vinod Balachandran, who is leading the trial.

Faster Than A Speeding Bullet 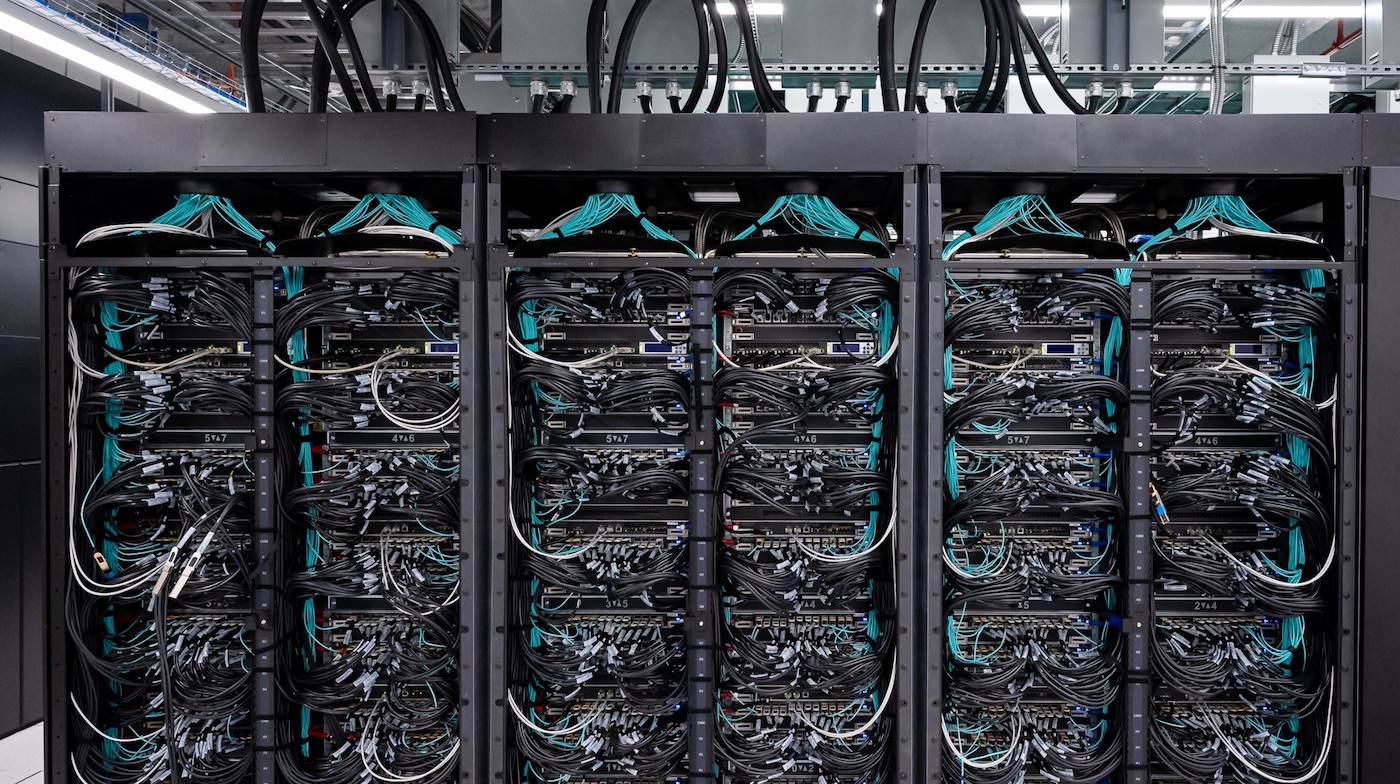 What is it? A supercomputer at the Department of Energy’s Oak Ridge National Laboratory became the world’s fastest when it reached 1.1 exaflops of computing power, more than a quintillion calculations per second.

Why does it matter? Scientists, including engineers at GE, use high-performance computing for modeling of complex systems like the weather, diseases, astronomical phenomena and the structure of elements. “Scientists and engineers from around the world will put these extraordinary computing speeds to work to solve some of the most challenging questions of our era,” said Oak Ridge’s Jeff Nichols.

How does it work? The Frontier supercomputer comprises 74 computer cabinets — each as heavy as a pickup truck — with 9,400 central processing units and more than 37,000 graphics processing units. The resulting exascale processing power means it would take the entire human population four years to do the calculations the computer can do in one second. The machine is slated to open for scientific use in 2023. 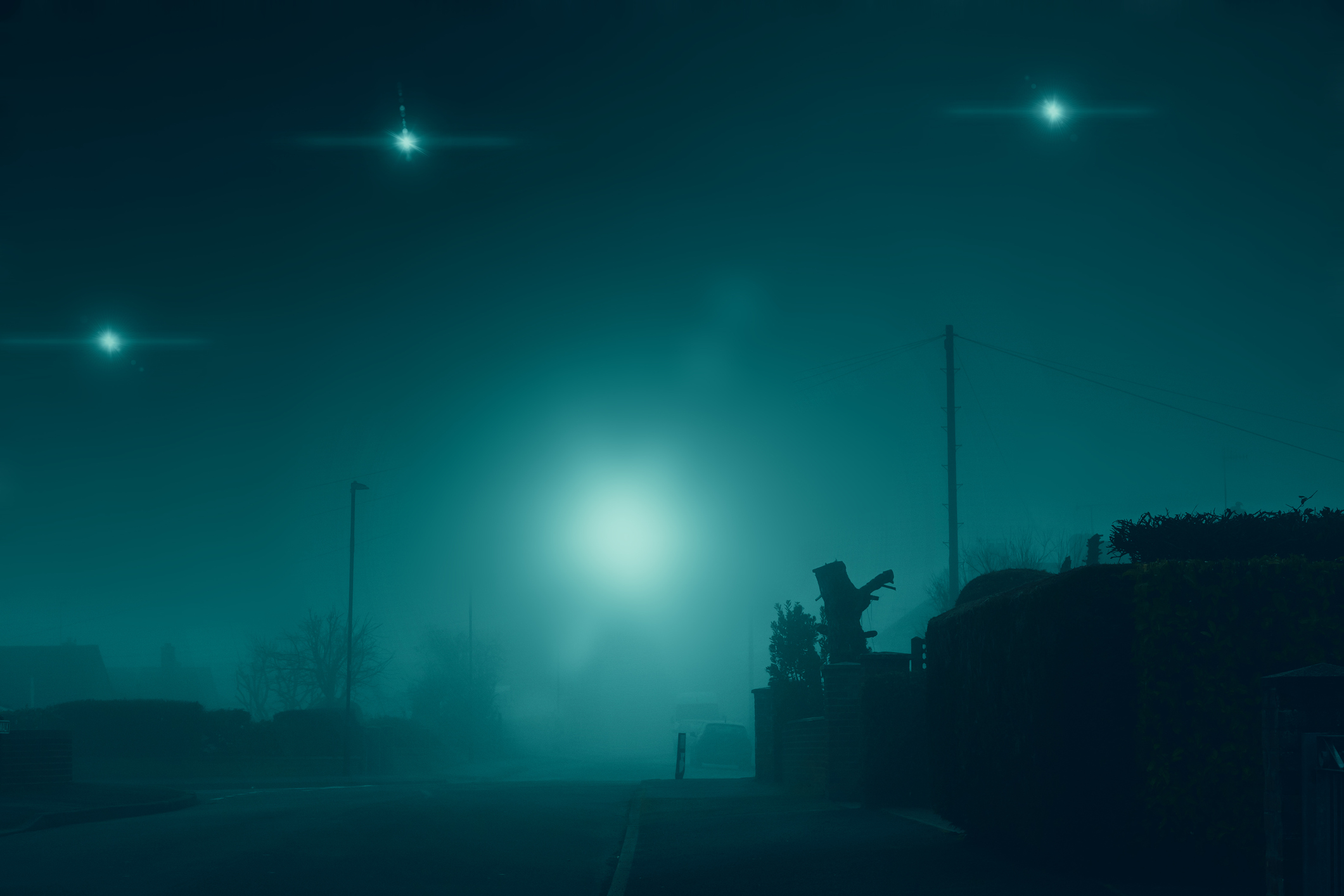 What is it? NASA commissioned a nine-month study to investigate unidentified aerial phenomena, or UAPs.

Why does it matter? The space agency’s work will be separate from, but will coordinate with, the Pentagon’s ongoing investigation of military pilots’ reports of phenomena that seem to defy the known laws of nature and bounds of aerospace technology.

How does it work? “Given the paucity of observations, our first task is simply to gather the most robust set of data that we can,” said astrophysicist David Spergel, who will lead the team of independent investigators. In addition to sharing its findings publicly, the team will collaborate with experts in data analytics, aeronautics and science to devise best practices for future observations and reporting of UAPs. It doesn’t hurt that NASA also spends a lot of time investigating the possibility of life on other worlds. 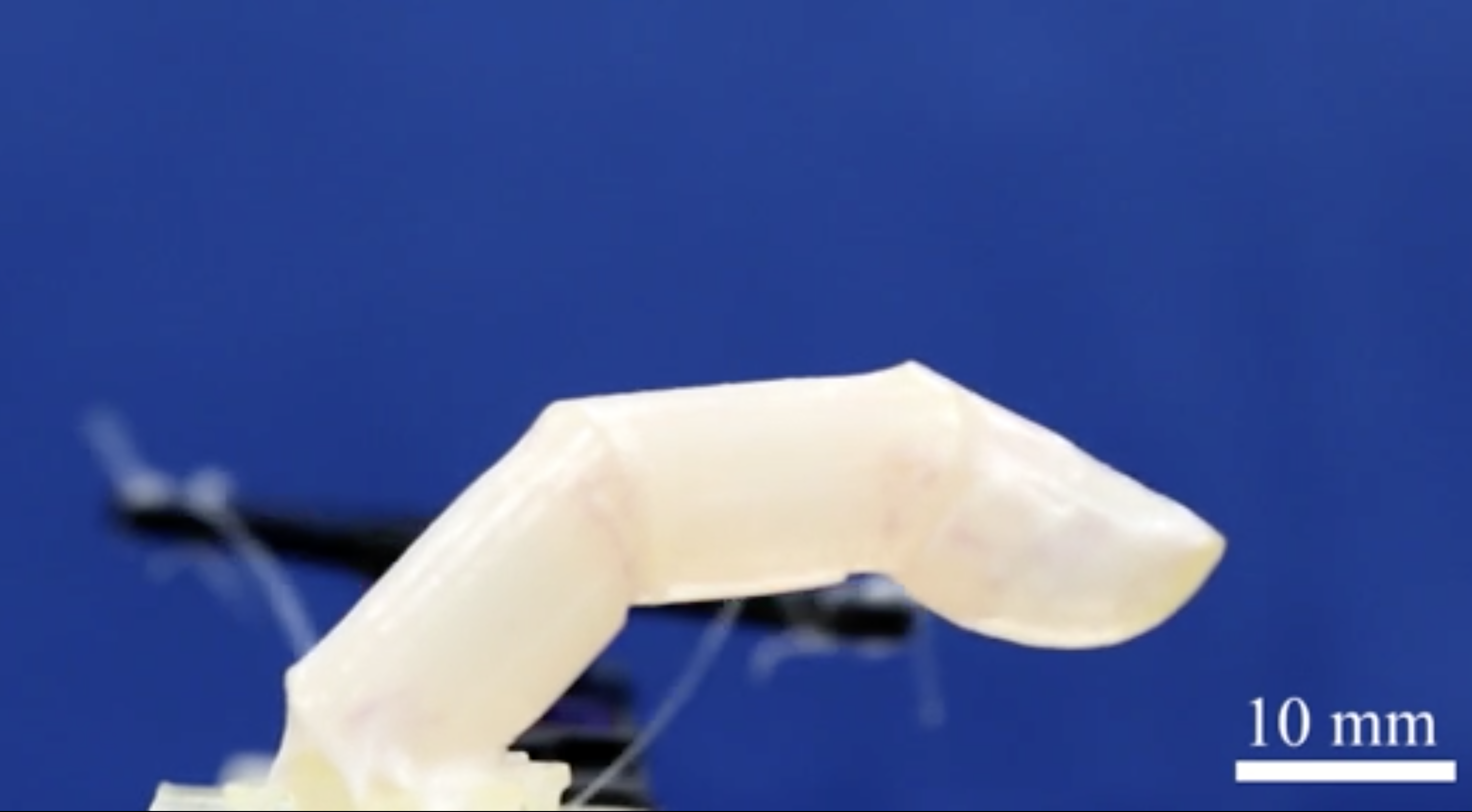 What is it? Scientists in Japan covered a robotic finger with living human skin cells.

Why does it matter? Silicone skin can give robots an approachable, human-like appearance, but it can’t match the real thing in details such as wrinkles and the functions of the body’s biggest organ, like wound healing. “This work is just the first step toward creating robots covered with living skin,” said Shoji Takeuchi, a professor at the University of Tokyo and first author of a new study in Matter.

How does it work? Takeuchi’s team first soaked their robotic finger in a solution of collagen and fibroblasts, which are main components of skin’s connective tissue. The solution shrank around the finger, creating a precisely molded, receptive surface for a layer of epidermal cells. The scientists seeded it with skin cells to complete a “skin equivalent.” It could bend and stretch over the finger’s three joints, repel water and, when damaged, self-heal under a collagen bandage. 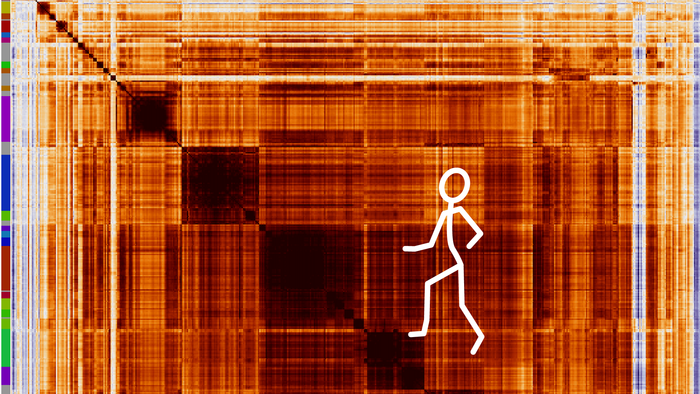 What is it? Researchers at the Whitehead Institute for Biomedical Research at MIT created a map that connects every human gene to its function.

Why does it matter? The researchers want their map to be a resource for other scientists the way the Human Genome Project provided a complete sequencing of human DNA. “You can screen the database without having to do any experiments,” said project head Jonathan Weissman.

How does it work? Using CRISPR-Cas9 genome editing, the team introduced gene edits in 2.5 million retinal and blood cancer cells. Then they analyzed changes in the resulting RNA that mediates each gene’s function. They used that data to map each genotype to its action and to investigate the roles of genes whose functions were previously unknown. The results were published in the journal Cell and the data are available for free on the Weissman Lab website.