Killing cancer with ultrasound, flinging rockets into space and talking to cats. This week’s coolest things innovate by going back to basics. 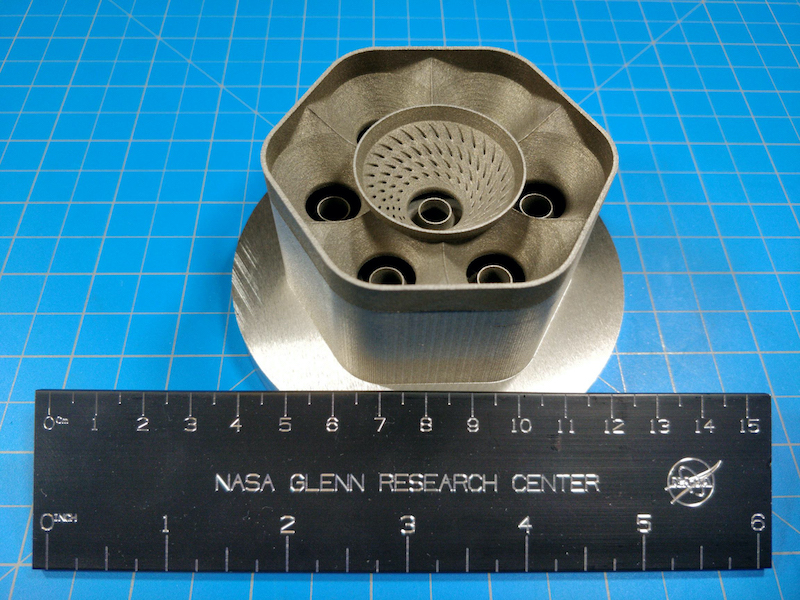 What is it? NASA researchers developed a new metal alloy that can withstand temperatures over 2,000 degrees Fahrenheit while being stronger and more malleable than state-of-the-art alloys.

Why does it matter? Called NASA Alloy GRX-810, the material is strengthened with oxide particles that give it extremely high temperature and pressure resistance while maintaining a low weight. That could have huge implications for jet engines and rockets, increasing durability under harsh conditions while saving fuel and reducing maintenance costs. “Previously, an increase in tensile strength usually lowered a material’s ability to stretch and bend before breaking, which is why our new alloy is remarkable,” said Dale Hopkins, deputy project manager of NASA’s Transformational Tools and Technologies project.

How does it work? What makes the material remarkable is not just its high-performance properties but also how it was designed, using thermodynamic modeling and 3D printing. The team determined the composition for the alloy with a new modeling tool that homed in on the optimal composition in only 30 simulations. Then they used a 3D printer to uniformly infuse the material with nanoscale oxides. “What used to take years through a trial-and-error process, now takes a matter of weeks or months to make discoveries,” Hopkins said. 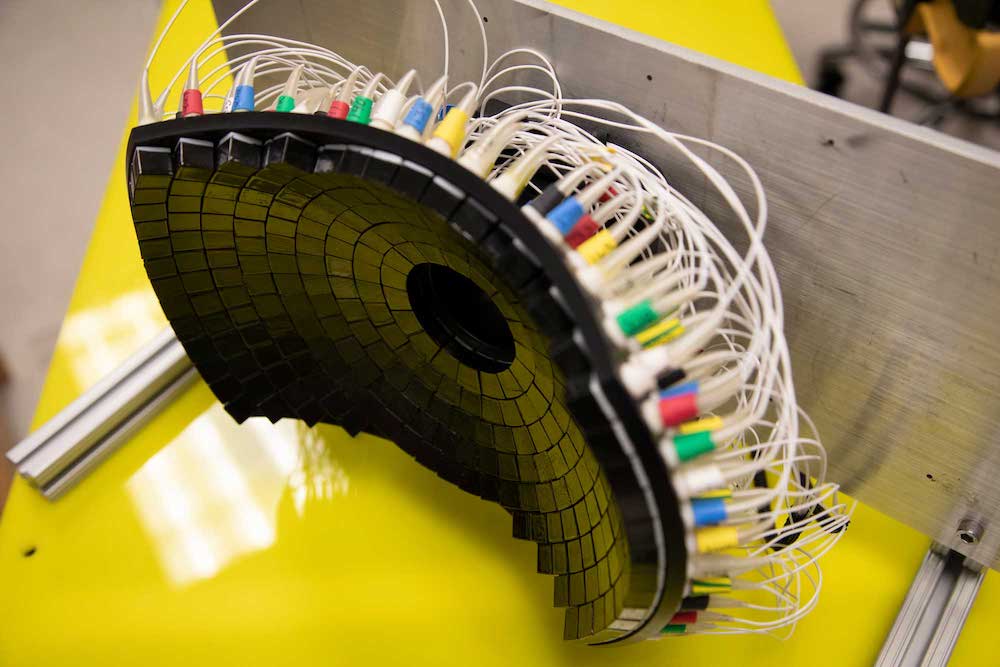 What is it? University of Michigan researchers are testing a way to destroy cancer tumors by blasting them with sound waves.

Why does it matter? It can be hard to treat an entire tumor, because of its size or location. The new method, described in the journal Cancers, offers a potential way to effectively treat tumors by targeting only a portion of the mass. The method is noninvasive and doesn’t cause the side effects of radiation and chemotherapy.

How does it work? The team designed and built a transducer that aims ultrasonic pulses at a mass of cancer cells to break it up. The method, called histotripsy, uses the same sound waves as ultrasound machines used for imaging cancer, but tuned to a higher amplitude. The pulses create microbubbles in the target tissue, which expand and pop, killing nearby cancer cells and damaging the tumor structure. “Even if we don’t target the entire tumor, we can still cause the tumor to regress and also reduce the risk of future metastasis,” said Zhen Xu, professor of biomedical engineering and corresponding author of the study.

At top: This artist’s rendering shows a lightweight launch vehicle, held at the end of a carbon-fiber arm inside a 300-foot diameter steel vacuum chamber. Within this vacuum chamber, this arm is spun up to incredible velocities before the launch vehicle is released through a hole pointed skyward. Video and image credit: SpinLaunch.

What is it? NASA agreed to test a radical technology called SpinLaunch that replaces launch rockets with a giant rotating arm that flings payloads into space.

Why does it matter? Rockets use a lot of fuel to launch satellites and spacecraft from Earth into orbit. SpinLaunch’s kinetic launch system requires a quarter as much fuel, which the Long Beach, Calif., company says will make launching constellations of satellites a less polluting pursuit. “What started as an innovative idea to make space more accessible has materialized into a technically mature and game-changing approach to launch,” said SpinLaunch founder and CEO Jonathan Yaney.

How does it work? The SpinLaunch orbital accelerator consists of a high-strength carbon-fiber tether inside a 300-foot-diameter steel cylinder at low pressure. A rocket with a satellite or other payload is attached to the end of the tether in a specially designed launch vehicle. Like a gigantic hammer throw, the central electric drive spins the tether up to 5,000 miles per hour, then releases the launch vehicle, shooting it out of the vacuum chamber through a chimney-like exit tunnel. A second-stage rocket fires later to place the payload into its precise orbital position. The company hopes to make its first commercial launch in 2025.

What is it? Researchers from the Babraham Institute in the UK reprogrammed skin cells to behave as if they were decades younger.

Why does it matter? Advances over the past 15 years have made it possible to reprogram mature cells back to their earliest, undifferentiated stem cell state. This research, published in eLife, halted the reprogramming process in the middle, resulting in cells that looked younger while maintaining their cellular identity. “We have proved that cells can be rejuvenated without losing their function and that rejuvenation looks to restore some function to old cells,” said Diljeet Gilll, first author of the study.

How does it work? The technique scientists use to turn back the clock on aging cells involves exposing them to a set of ingredients called Yamanaka factors for 50 days, resulting in stems cells that aren’t specified for any tissue or organ of the body. The new method exposed old skin cells to Yamanaka factors for just 13 days, at which point age-related changes went away. And so did the cells’ function — but only temporarily. Once they were left to grow in normal conditions, skin cell function returned. Comparing two markers of aging, the reprogrammed cells appeared to be younger than control cells.

Cat Got Your Tongue? 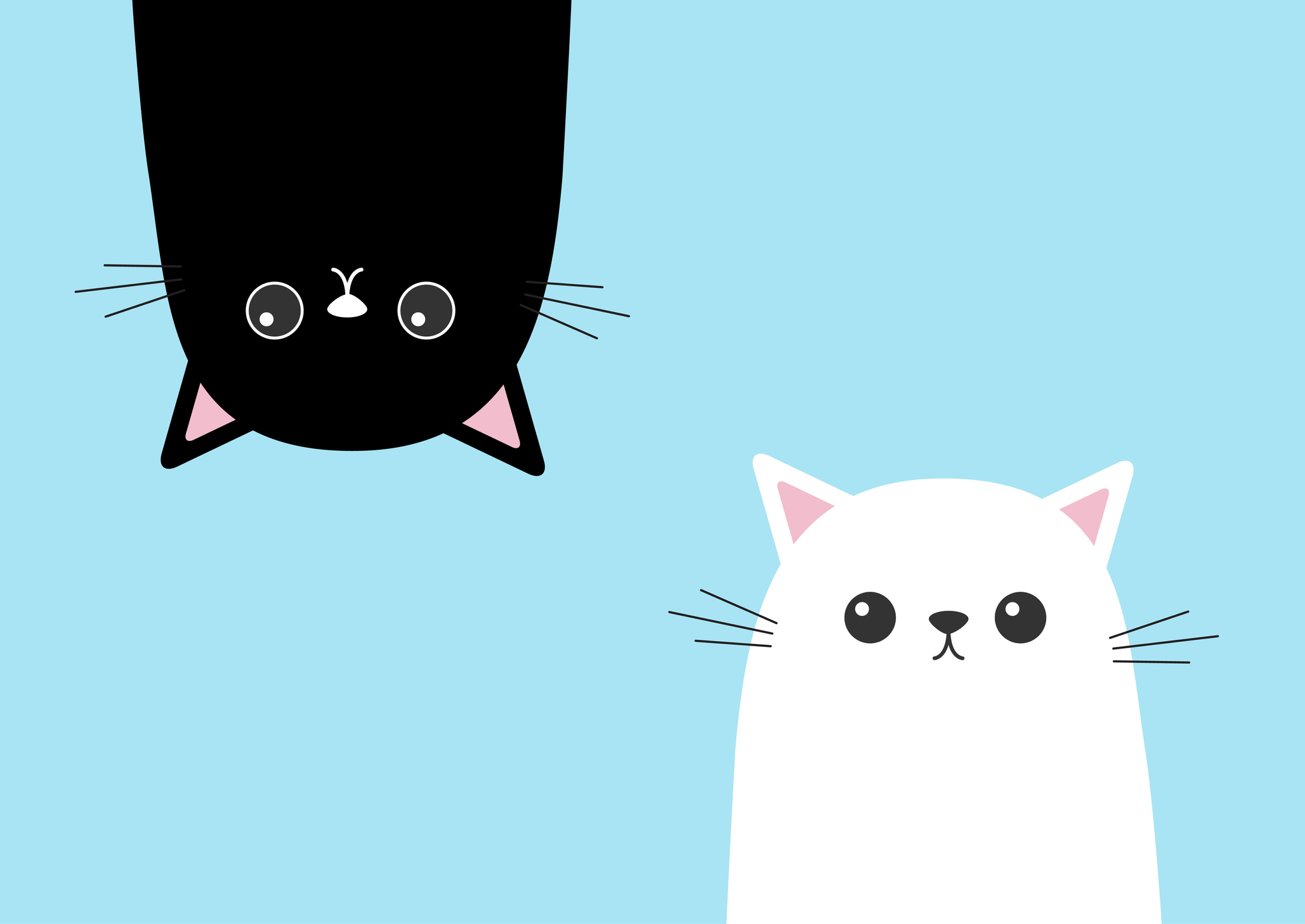 What is it? Japanese researchers discovered that domestic cats can recognize the names of their cat friends and owners.

Why does it matter? A new study in Scientific Reports probed the possibilities of communication between cats and their owners. “This study provides evidence that cats link a companion's name and corresponding face without explicit training,” the team wrote in a paper published by Nature.

How does it work? The researchers tested cats who lived in a house or cat café with other felines. They played them recordings of people saying four nouns or the names of cohabitating cats until the cats got habituated to hearing them. “We conclude that cats can discriminate the content of human utterances based on phonemic differences,” the authors wrote. In other words, your cat knows what you’re saying — she just doesn’t care.