A new kind of immunotherapy could be effective against colorectal cancer, 3D-printed digital microscopes could diagnose disease anywhere in the world, and 3D-printed living tissue could help treat disease way out of this world — even on Mars. Astronauts could also bioprint their own meat. Hungry for more of this week’s coolest scientific news? We’ve got a veritable bio-buffet. 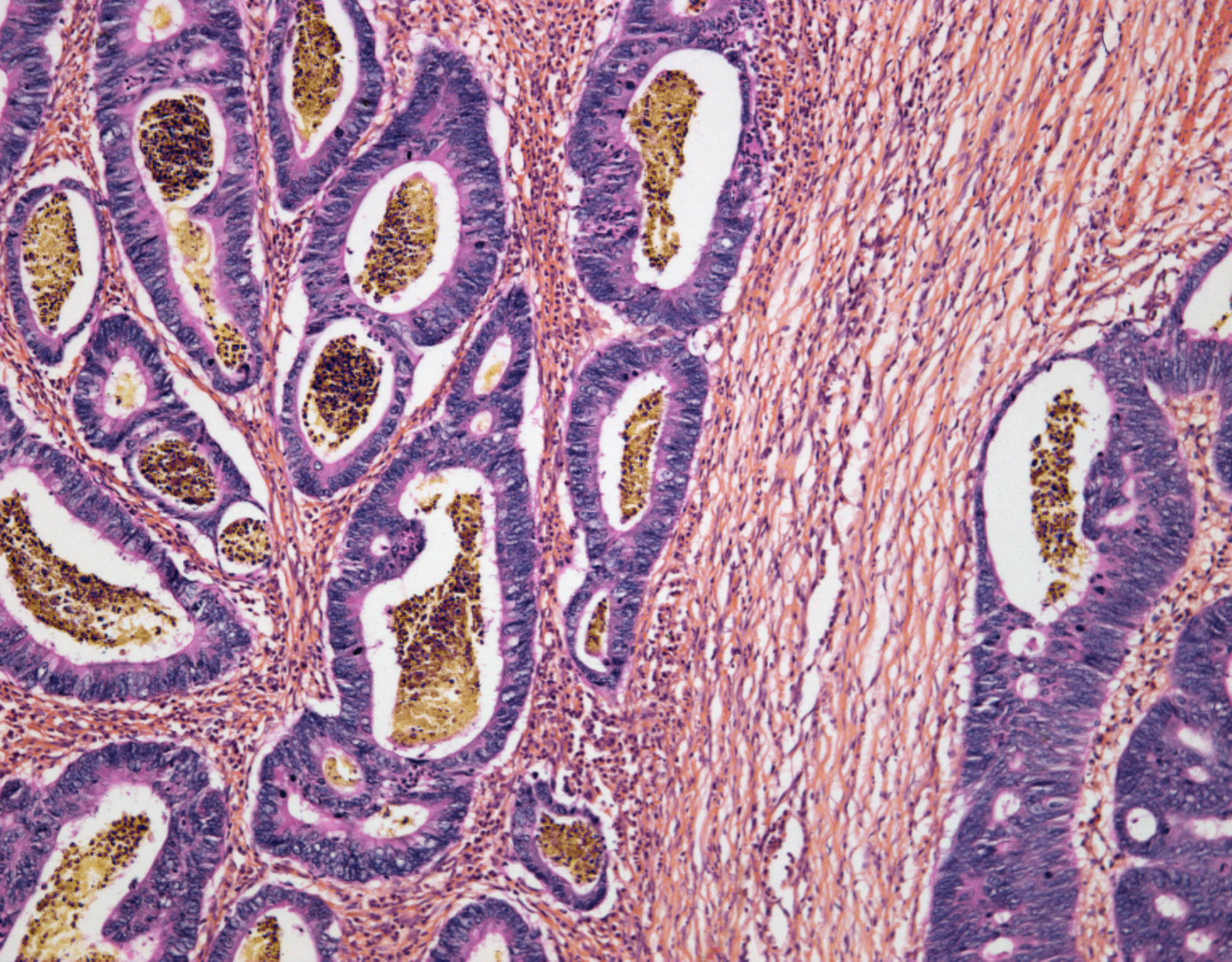 Colon and rectal cancers are on the rise in the U.S. among younger and middle-aged adults — in some patients it can be treated with surgery, but a recurrence of the disease makes the prognosis less hopeful. Image credit: Getty Images.


What is it? Researchers at Philadelphia higher-ed institution Jefferson have reported “positive results” in phase 1 of a clinical trial that tested a new vaccine against colorectal cancer.

Why does it matter? According to the American Cancer Society, colon and rectal cancers are on the rise in the U.S. among younger and middle-aged adults — in some patients it can be treated with surgery, but a recurrence of the disease makes the prognosis less hopeful. “There is an urgent need to understand what fuels colorectal cancer growth, and to harness that knowledge for developing novel therapies,” said Karen E. Knudsen, director of the Sidney Kimmel Cancer Center at Jefferson Health. “This pivotal study provides some of the first evidence that it may be possible to safely direct a patient's own immune system to seek and destroy this cancer type.”

How does it work? One of the reasons cancer is so tricky is that the molecules that make up cancer cells are generated by the body — the body’s immune system, then, has a hard time distinguishing cancer cells from normal cells. The new vaccine is part of a new wave of immunotherapies that seek to train the immune system to recognize and root out the disease. In the Jefferson trials, the vaccine activates the immune system against one particular molecule associated with colorectal cancer, called GUCY2C. After promising initial results in 10 patients with stage 1 or stage 2 colon cancer, researchers are preparing for phase 2 of the trial with tweaks to their vaccine, in hopes of increasing its effectiveness. They published their results so far in the Journal for ImmunoTherapy of Cancer. 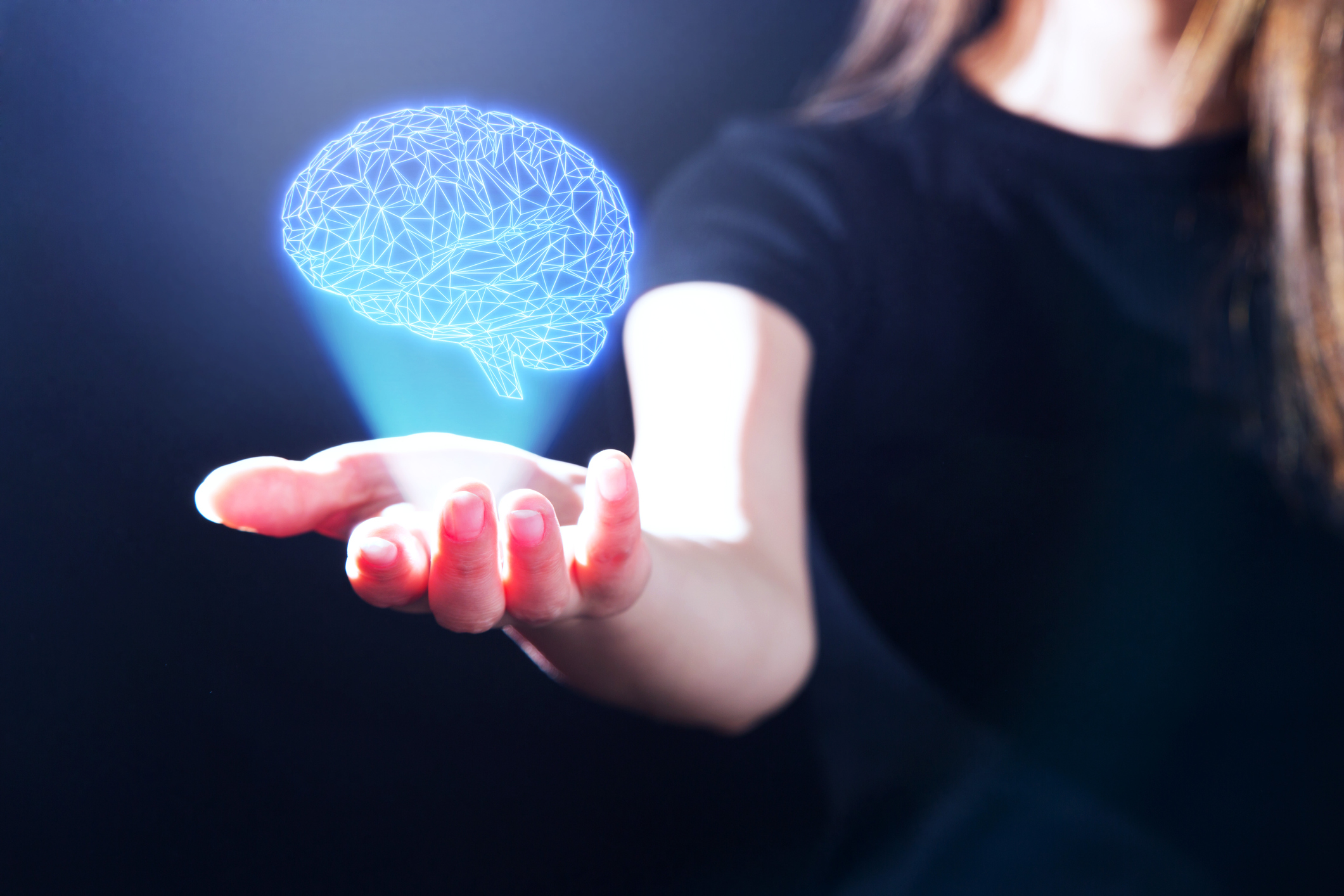 The device taps digital holographic microscopy to yield highly accurate 3D images, doing so with 3D-printed parts and “commonly found optical components, making it inexpensive and easy to replicate,” according to Bahram Javidi, a researcher at the University of Connecticut. Image credit: Getty Images.


What is it? Researchers from the University of Connecticut and University of Memphis have designed a 3D-printed, low-cost, high-resolution microscope that is “small and robust enough” to be used just about anywhere.

Why does it matter? The tool could speed up the diagnosis of disease by, say, medical workers in remote areas, helping them to identify things like diabetes, malaria, and sickle cell disease. “This would be especially beneficial in developing parts of the world where there is limited access to health care and few high-tech diagnostic facilities,” said UConn’s Bahram Javidi, who led the research team, which published its findings in Optics Letters.

How does it work? The device taps digital holographic microscopy to yield highly accurate 3D images, doing so with 3D-printed parts and “commonly found optical components, making it inexpensive and easy to replicate,” according to Javidi. “Alternative laser sources and image sensors would further reduce the cost, and we estimate a single unit could be reproduced for several hundred dollars.”


What is it? Taking a break from designing robots that are faster, stronger, and scarier than you, engineers created a robot you could lean into for a gentle hug. Meet King Louie, designed by mechanical engineers at Brigham Young University and modeled after Baymax, a cartoon character from Disney’s “Big Hero 6.”

Why does it matter? When they’re not thinking about robots that can do parkour, designers have also been contemplating robots that are people-friendly, and specifically kid-friendly. They’re attempting to bridge the gap between the factory — where machines can be trained to do tasks swiftly and repetitively, but not exactly gently — and the home, where robots that help out with various domestic tasks need to be designed so they don’t inadvertently hurt anyone. BYU robotics researcher Marc Killpack said, “Our soft-robotics research is about making robots that are safer around people.”

How does it work? King Louie is made from fabric, with an interior “similar to that of a bike tire,” and he’s inflatable — which means that he’s also deflatable, for easy storage. The BYU research got funding from NASA, an agency that, the university notes, is “in constant need of engineering solutions that can fit in tight spaces.” So King Louie is also being designed with space travel in mind; he’s described further in IEEE/ASME Transactions on Mechantronics.

Monkeying Around With Macaque Genes 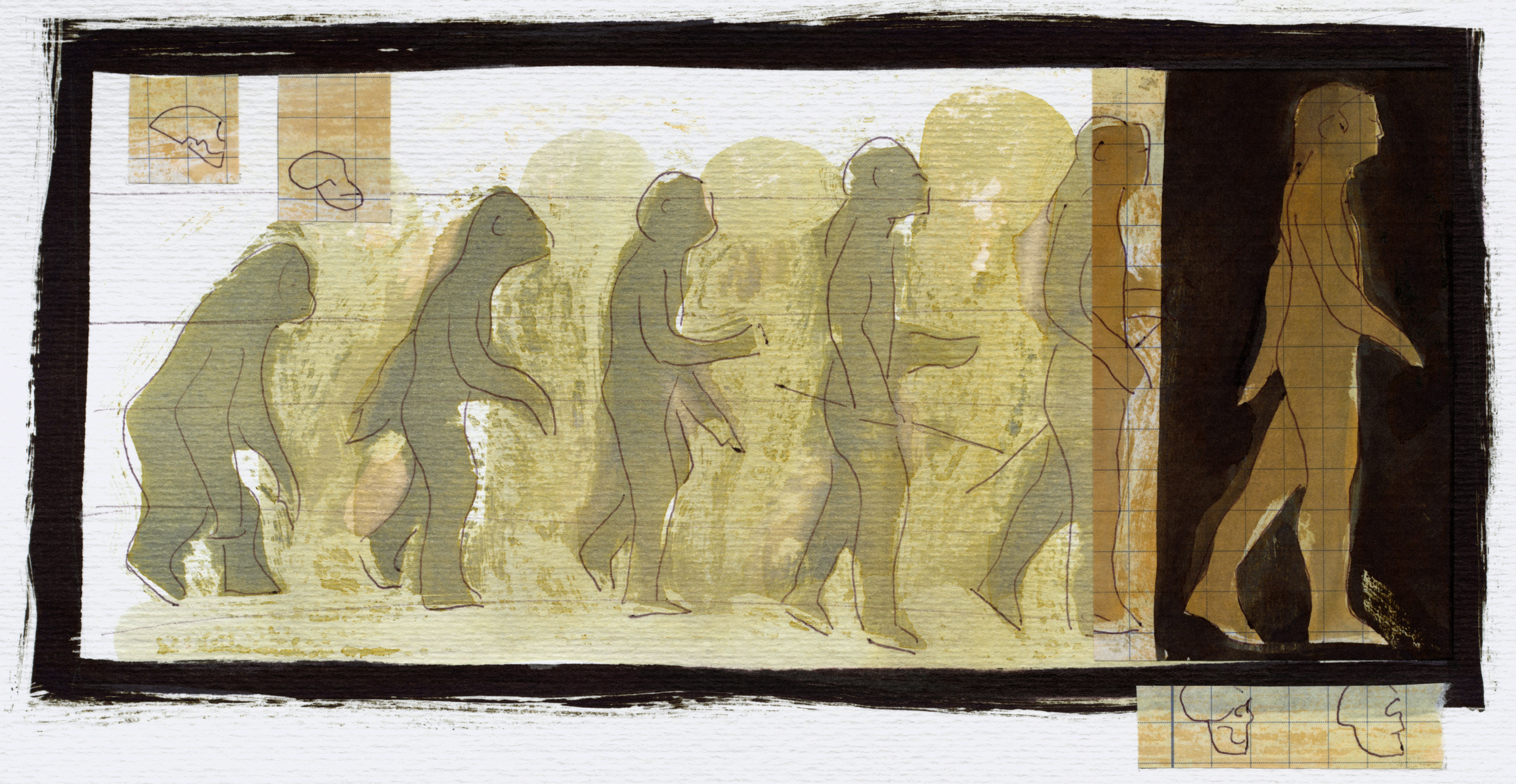 Scientists are attempting to investigate the question of neoteny, which describes the retention of certain juvenile features in animals — including humans. Image credit: Getty Images.


What is it? Scientists at China’s Kunming Institute of Zoology announced this spring that they’d inserted human brain genes into the embryos of developing monkeys — raising, to put it mildly, some ethical concerns.

Why does it matter? The scientists are attempting to investigate the question of neoteny, which describes the retention of certain juvenile features in animals — including humans. Researchers have noted, as Scientific American described it a few years back, that adult humans resemble immature chimpanzees, whose juveniles have “small jaws, flat faces and sparse body hair.” One theory is that this slowed-down physical development gave our brains more time to develop into the complex organs they are — that neoteny had a role in differentiating humans from other primates. Hoping to better understand this process, the Kunming scientists treated the transgenic monkeys with a copy of MCPH1, a “key gene for brain development.” They describe their research in National Science Review.

How does it work? Eleven macaque monkeys received the gene in embryo: Six died, and the five survivors were subject to cognitive tests that demonstrated, according to Kunming, “an improved working memory and shorter reaction time of the transgenic monkeys compared with the wildtype controls, suggesting that the delayed brain development of the transgenic monkeys is cognitively beneficial, similar to the neotenous process in humans.” The research raises as many questions as it seeks to answer, though, with one anthropologist calling it “an ethical nightmare,” and a bioethicist describing the experiment to MIT Technology Review like this: “To humanize them is to cause harm. Where would they live and what would they do? Do not create a being that can’t have a meaningful life in any context.”

A Snowball’s Chance In The Heavens

“As we prepare for long-distance space travel and life on Mars, biotechnology could be the only possible solution to make spaceships no longer dependent on Earth’s constant supply” of essentials like food, water and medical resources, says the Russian firm 3D Bioprinting Solutions. Top and above images credit: Getty Images.


What is it? A collaboration between a Russian biotech lab and American and Israeli researchers is using 3D printers to produce living tissue. What, not cool enough for you? OK, fine: They’re doing it aboard the International Space Station.

Why does it matter? “As we prepare for long-distance space travel and life on Mars, biotechnology could be the only possible solution to make spaceships no longer dependent on Earth’s constant supply” of essentials like food, water and medical resources, says the Russian firm 3D Bioprinting Solutions. The technology the company is working on could help doctors understand and treat the muscle and bone injuries, for instance, that astronauts are susceptible to after long periods in zero gravity. It might also help keep everybody full: 3D Bioprinting Solutions says it has plans “to be the first to bioprint meat in space” later this year.

How does it work? A 3D printer on the ISS, delivered last December, has already produced a mouse thyroid for study, and a recent shipment brought aboard a fresh supply of “muscular tissue biomaterials” for scientists to get to work on. It turns out low-gravity conditions are well-suited for 3D printing because “it is possible to print from all sides at once, using magnetic and acoustic fields to keep the cells in place,” according to the lab. 3D Bioprinting Solutions co-founder Yusef Khesuani said, “It looks like making a snowball.”