America’s Great Plains are a windy place. In the 1930s, vast clouds of dust ruined crops and forced thousands to migrate off their farms, inspiring John Steinbeck’s novel “The Grapes of Wrath.” That same persistent and powerful wind is now inspiring a boom in wind turbine farms. Two Texas sites — Roscoe and Horse Hollow — each produce more than 700 megawatts of electrical power, as much as a combined-cycle power plant, and more wind farms are in the offing. But to unlock the wind’s bounty in full, engineers still need to crack a few problems.

One of the largest conundrums involves shipping electricity efficiently and with minimal impact over long distances — from, say, empty prairie into the heart of densely populated cities . A leading solution involves a combination of high- and medium-voltage direct current transmission lines, which are more efficient over long distances than alternating current lines and can handle more power. In fact, many planners believe that to accommodate growing demand for electrical power, much of it from renewables, the main and secondary trunk lines of the current AC electrical grid should be converted to DC. But that conversion would require new designs for grid components, such as circuit breakers, that can handle DC power.

To start building that future, the Energy Department’s ARPA-E recently awarded a team of engineers at GE Research $5.8 million to develop a superfast medium-voltage DC (MVDC) circuit breaker. The GE engineers plan to use gas-plasma technology to build a superfast switch.

Fast circuit breakers are essential components of any DC electrical grid. If a tree falls on a transmission line and takes it down, the current needs to be shut off quickly before the disruption ripples through the network of transmission lines and causes extensive outages. A direct current grid would need circuit breakers in the high-voltage transmission lines that take power to a city, and in the medium-voltage distribution lines that branch out and take power to city neighborhoods. A big city would need a dozen or more of switches on the MVDC lines. 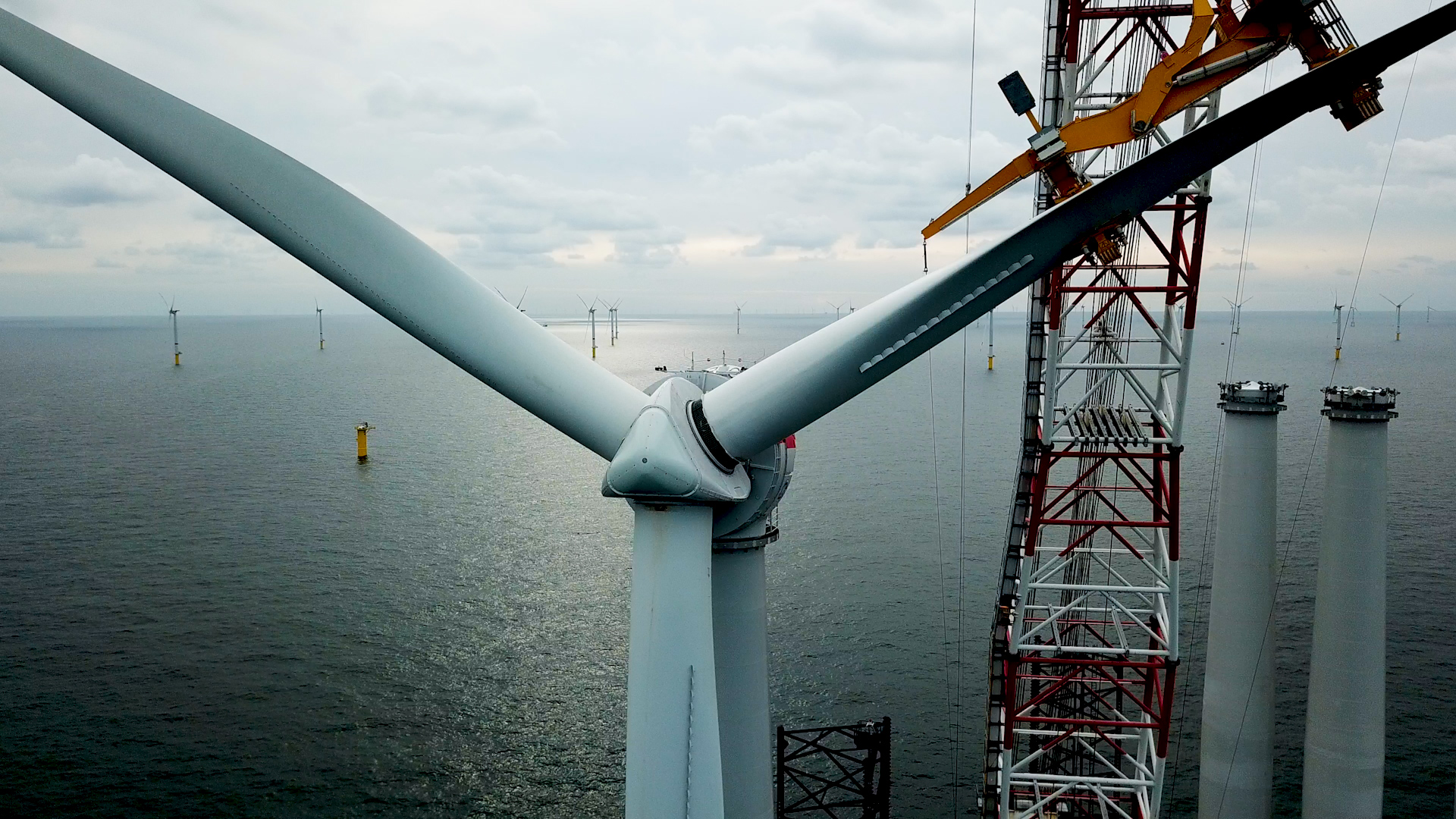 
Existing DC breaker prototypes, developed for high-voltage point-to-point transmission lines, are generally too big, expensive and slow for use on an MVDC distribution grid. A typical HVDC breaker might measure 10 by 10 by 25 feet, need an air-conditioned building and cost between $5 million and $10 million, says Timothy Sommerer, the principal investigator on the ARPA-E grant. One reason they’re so bulky is that they are hybrid devices: A temporary breaker made of semiconductor switches shuts down the current in a few milliseconds, which gives a main mechanical breaker time to open. Such a configuration would be too expensive to deploy for an MVDC grid.

The big challenge in designing a MVDC breaker is managing the constant flow of current, unlike AC, which alternates between plus and minus along a sine wave. “The reason DC is so difficult is because there’s never a zero-voltage crossing in the current,” Sommerer says. “In AC, you can pull the contacts apart. You may get an arc, but within half a cycle the current goes to zero, the arc extinguishes and you’re done. With DC, if you get an arc, it never stops.”

Sommerer and his team are designing a breaker that uses a charged gas, or plasma, to open and close current between two electrodes. A smaller current running through a wire mesh placed between the two electrodes is used to open and close the switch. Their goal in the next three years is to build a demonstration breaker that can handle a voltage of 100,000 volts, which is considered to be the boundary between medium- and high-voltage DC. “DC breakers don’t exist at this scale,” he says.

Among the advantages of plasma switches is their smaller size. Semiconductors switches can also operate quickly, but they must be spaced apart to stay cool. As a result, the equipment can grow quite large. Since plasma switches can operate at much higher temperatures, they can work closer together and fit inside a smaller footprint

As part of the program, GE will build a demonstration breaker that operates at 100 amperes — about one-tenth what a grid-ready breaker would need to handle. “If we are really going to decarbonize the economy, then we have to electrify not only transportation, but also eliminate fuel oil and natural gas for heating buildings, so the loads on the grid could really increase over time,” Sommerer says. “Nobody wants to run bulldozers through cities to put in new cables and towers and other infrastructure. With a DC grid, you could reuse existing space for AC lines and just upgrade them.”