The bipartisan infrastructure deal unveiled in June represents a historic moment for renewable energy advocates. The Biden administration hopes to spend $73 billion on upgrading the nation’s power grid to support renewables and $46 billion on manufacturing to support the growing industry, among other climate change initiatives. Many people in the industry see the proposal as a chance to make strides toward carbon reduction goals.

They include Jérôme Pécresse, CEO of GE Renewable Energy, whose business has been selected as the supplier of the Haliade-X offshore wind turbines — the most powerful such machine built to date — for the Vineyard Wind 1 project. Vineyard Wind, which was given a green light this spring to begin construction off the Massachusetts coastline near Martha’s Vineyard, will be the first commercial-scale offshore wind farm in the U.S.

The wind farm is projected to generate 800 megawatts and supply renewable electricity to thousands of U.S. homes, and this is only the start, Pécresse said. “In the U.S. there has been for some years a very large untapped potential along the Eastern Seaboard, and this unlocking of permitting of the Vineyard project by the administration is the first of we think many projects,” he said last week at the “Future of Alternative Energy” event hosted by the media company Axios and sponsored by GE. 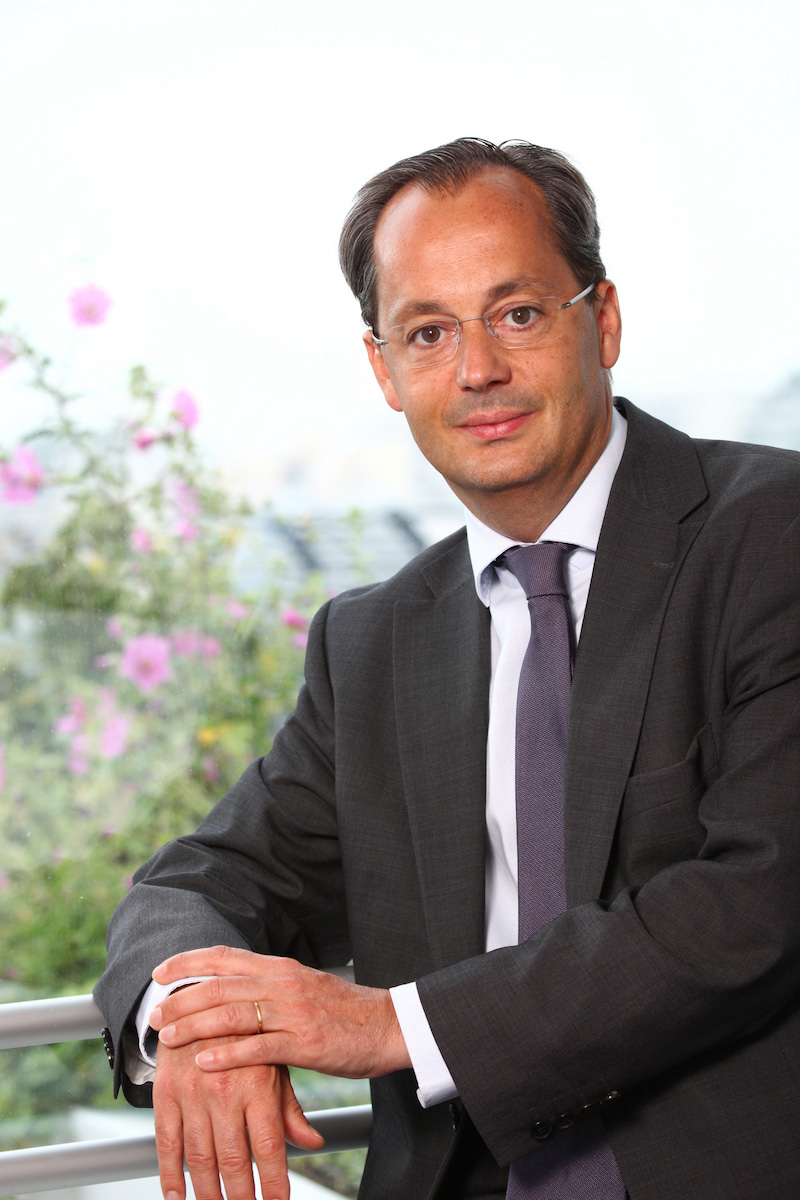 Heather Zichal, CEO of the American Clean Power Association, who also spoke at the event, said that “we couldn’t be more excited about standing up offshore wind for the first time in this country.” She said that in addition to supplying offshore electricity to Americans, “we’re also going to be creating a whole series of new jobs and investment opportunities.”

Massachusetts Sen. Ed Markey told the Axios forum that now is the time for Congress to go big on climate change, especially given the approaching UN Climate Summit in Glasgow this fall, where the U.S. needs to demonstrate a leadership role. Markey underlined the importance of projects like Vineyard Wind and described other policy proposals in the works, from tax breaks for clean energy technologies to a Civilian Climate Corps that could employ a million young people and a “Climate Bank” to provide low-interest loans to small businesses and individuals working in the green economy. “For every dollar we’re able to loan to one of those entities,” Markey said, “it will unleash $7 to $8 in private-sector investment — upwards of a half a trillion to three-quarters of a trillion dollars of investment.”

Shoring Up The Grid

Pécresse said offshore wind is one of the “two big things ahead for the U.S. energy system in the next five to ten years.” The other is modernizing the nation’s power grid to allow more renewable energy into the system. “I think the grid is a hidden bottleneck of the energy transition now,” he said. “In the U.S. and elsewhere, if you want to put more and more renewable into the system, first you need to extend the grid” to bring electricity both from onshore wind farms in the Midwest and from the coming offshore projects — and deliver it to customers.

Failing to fix transmission policies “could be the Achilles’ heel of deployment of clean energy,” added Zichal, who is encouraged that Democrats and Republicans are working together specifically to address transmission.

Modernizing the grid, Pécresse said, will require “investment in software, in hardware, in equipment, and we expect a big part of the infrastructure package from the Biden administration to be directed exactly to that. That’s going to unlock more potential for renewable energy in the U.S.”

Looking beyond the growth in offshore wind Pécresse sees over the next 10 years, he envisions the next piece of the energy puzzle to be "green hydrogen," which can be used to decarbonize the system and create additional demand for renewables.”

“At GE we are uniquely positioned because we play across all the segments I mention — renewable, gas, grid hardware, grid software,” Pécresse said. “Our mix of products and technical expertise position us quite well. We want to build a world that works, and the energy transition for us is a unique opportunity to do that.”