New Nuclear Scanner Gives Doctors An Inside View Of The Body

For millennia, doctors hoping to catch a glimpse of what’s happening inside a patient had very few options aside from cutting the body open. But that changed in 1957, when American electrical engineer Hal Anger invented the gamma camera and doctors were able to see what was going on inside of cells.

The tool allowed physicians to inject patients with special markers tagged with radioactive molecules emitting gamma rays, the most energetic segment of electromagnetic radiation. These markers quickly concentrated in parts of the body affected by disease, like tumors and sites of infection. The camera detected the radioactivity and pinpointed trouble. Changes in the radioactivity signal also gave doctors clues where treatment was working.

The camera performed well, but like all radiation imaging, it included a number of trade-offs involving dose and clarity. “The technology has been around for almost 60 years without any major changes,” says Nathan Hermony, general manager of nuclear medicine at GE Healthcare. “It’s as if the radio industry was still using vacuum tubes. We are changing the status quo.”

Hermony and his team developed a new kind of digital photon receptor that translates the signal coming from the body directly into electrical impulses that can be analyzed by a computer. All other nuclear imaging machines require one more step to process the signal. "This is important because that extra conversion can dramatically reduce the number of gamma rays that leave the body by several factors before they reach the processing stage,” Hermony says.

The new detector is part of a hybrid imaging system that pairs the nuclear imaging system with GE’s 600 Discovery series CT (computed tomography) machine. The combination allows doctors to spot cancer, infections and other diseases inside the body as well as study in detail the surrounding anatomy. Says Hermony: “Bringing this information to the radiologists is huge.” 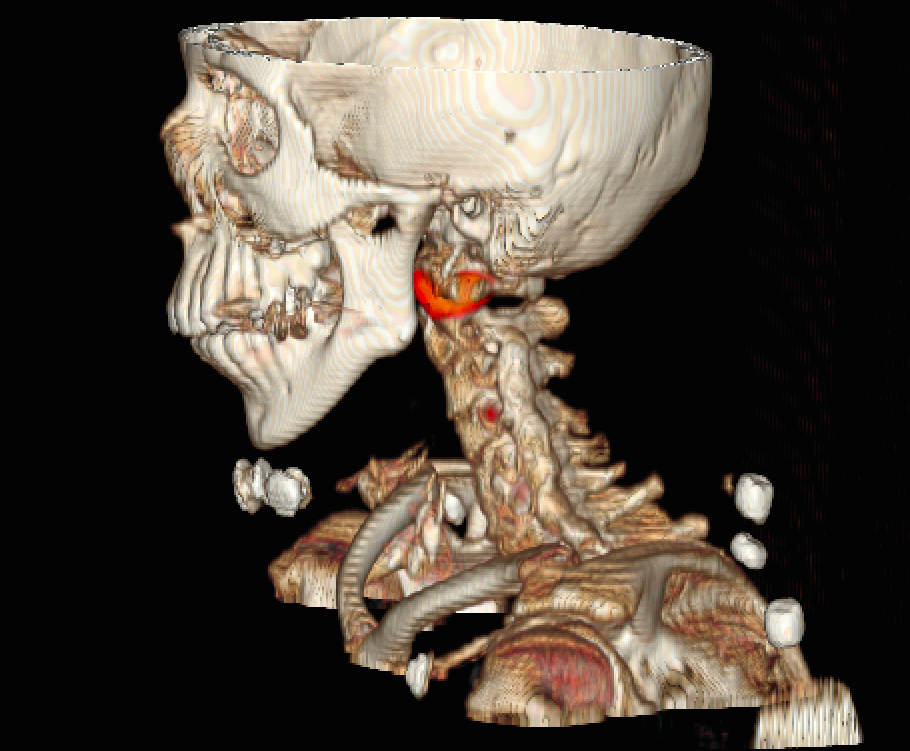 Both patients and hospitals benefit. The improved contrast of the detector provides radiologists the opportunity to adjust injected dose or scanning time. “We now have the chance to optimize patient scan time, injected dose or both,” says Dr. Barry Siegel, professor of radiology and medicine and senior vice chair and division director of nuclear medicine at Mallinckrodt Institute of Radiology at Washington University in St. Louis. “Things seem to look sharp even if we manipulate the data. The total imaging time is reduced and the image quality seems to be maintained.”

Barnes-Jewish Hospital at Washington University Medical Center is the first medical facility in the United States to install the brand-new machine. Siegel’s team started testing it a month ago. The scanner’s key innovation is the new cadmium zinc telluride (CZT) digital detector. When gamma rays coming from the radioactive tracer in the body hit the detector, they get directly converted into an electrical signal. The conversion in the legacy systems includes two steps - a special crystal that gathers the signal and a photomultiplier tube that translates it. “It's the same as listening to someone through an extra door,” Hermony says. “What’s being said gets lost unless they raise their voice.”

Radiologists use different tracers to study different problems. The most common one, technetium 99m, helps them image the heart, for example, while indium 111 and iodine 123 are good for rare cancers and the thyroid, respectively. The CZT scanner allows doctors to mix “a unique tracer cocktail” of them, distinguish between their signals and run different tests all at once. “It allows you to do more detailed treatment planning and follow up,” Hermony says. “We can help doctors see what treatment is working. This helps pave the way to personalized medicine.”