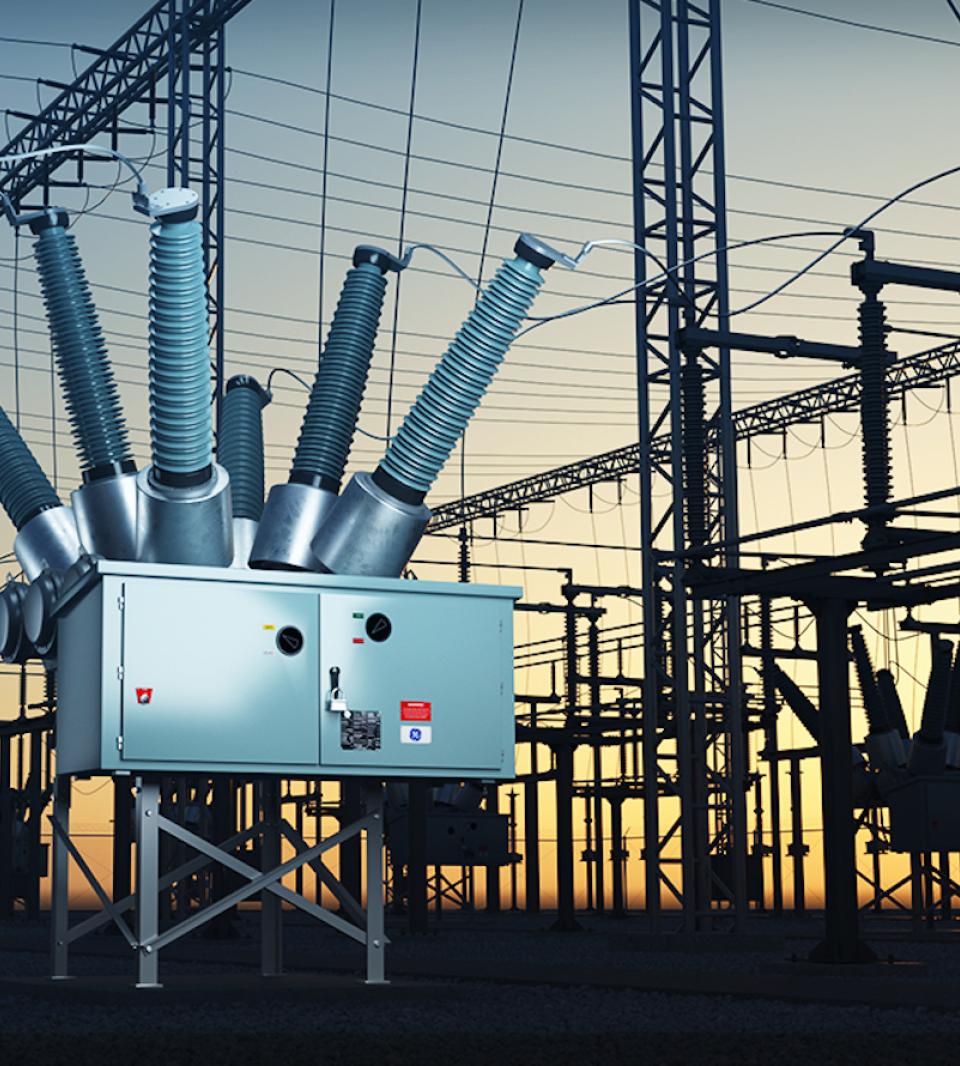 The energy transition to a less carbon-intensive future has many key components. We need wind farms, solar panels, hydropower stations and other sources to generate renewable energy. But we also need a greener infrastructure to ship electricity to customers.

Take high-voltage electrical substations. These ubiquitous installations, which adjust voltage up or down so that electrical power can travel over long distances and be used in homes and businesses, have relied for decades on a highly effective insulator called sulfur hexafluoride (SF6). The problem is that SF6 is among the world’s most potent greenhouse gases and can linger in the atmosphere for millennia.

A few years ago, GE Renewable Energy developed an SF6 replacement known as g³ insulating gas that reduces the warming potential of SF6 by more than 99% while retaining the same insulating qualities. It also allows electric substations to keep the same compact dimensions. And this week, the GE unit received $3.7 million in funding from the U.S. Department of Energy’s Advanced Research Projects Agency-Energy (ARPA-E) for two related projects to help accelerate the decarbonization of the U.S. electrical grid.

The first $2.3 million will contribute to GE’s effort to develop a high-voltage circuit breaker that will use g³ insulating gas. These circuit breakers are typically installed at substations. They protect the grid and help operators reroute power and avoid blackouts in case of a problem. The rest of the award will contribute to a project led by GE Research and the University of Connecticut focusing on the life-cycle management of g³ electrical equipment products, including gas leakage and by-product detection, and capture and monitoring tools.

“SF6 is a significantly more potent greenhouse gas than carbon dioxide and can remain in the atmosphere for up to 3,200 years,” said Isik Kizilyalli, associate director for technology at ARPA-E. “ARPA-E anticipates that any technology developed to replace SF6 could have a significant and widespread global impact as countries look to reduce, regulate or eliminate SF6 emissions from their electrical grids.”

The g³ gas is the result of more than a decade of research conducted by GE Renewable Energy’s Grid Solutions unit in collaboration with the 3M Company. More than 20 utilities in Europe have chosen GE’s g³ equipment.

Power companies install on average 450 tons of SF6 gas on the U.S. grid with new manufactured electrical equipment, according to the greenhouse gas inventory data published by the United Nations Framework Convention on Climate Change (UNFCCC). This represents an estimated 11.3 million tons of CO2 equivalent installed in the country. Replacing the SF6 gas with GE’s g³ technology would represent a significant reduction in CO2 equivalent, comparable to about 2.5 million passenger vehicles on the road during a one-year period.