Extreme Measures: At 107 Meters, The World’s Largest Wind Turbine Blade Is Longer Than A Football Field. Here’s What It Looks Like

How long is the world’s largest wind turbine blade? Stretching 107 meters, the blade is longer than a football field and equal to 1.4 times the length of a Boeing 747. Using a different measure, it would take Usain Bolt, the fastest human and a world record holder in the 100-meter dash, close to 10 seconds to race from its root to its tip. It might also represent one of the largest single machine components ever built. Workers just popped the first one from its mold at an LM Wind Power factory in Cherbourg, France.

GE also recently laid the foundation for the first Haliade-X in Rotterdam, Holland. When complete, the prototype, which will stand on land, will be 260 meters tall from base to blade tips, and the rotor will sweep a circle with a diameter of 220 meters. The machine is expected to start producing electricity later this year. 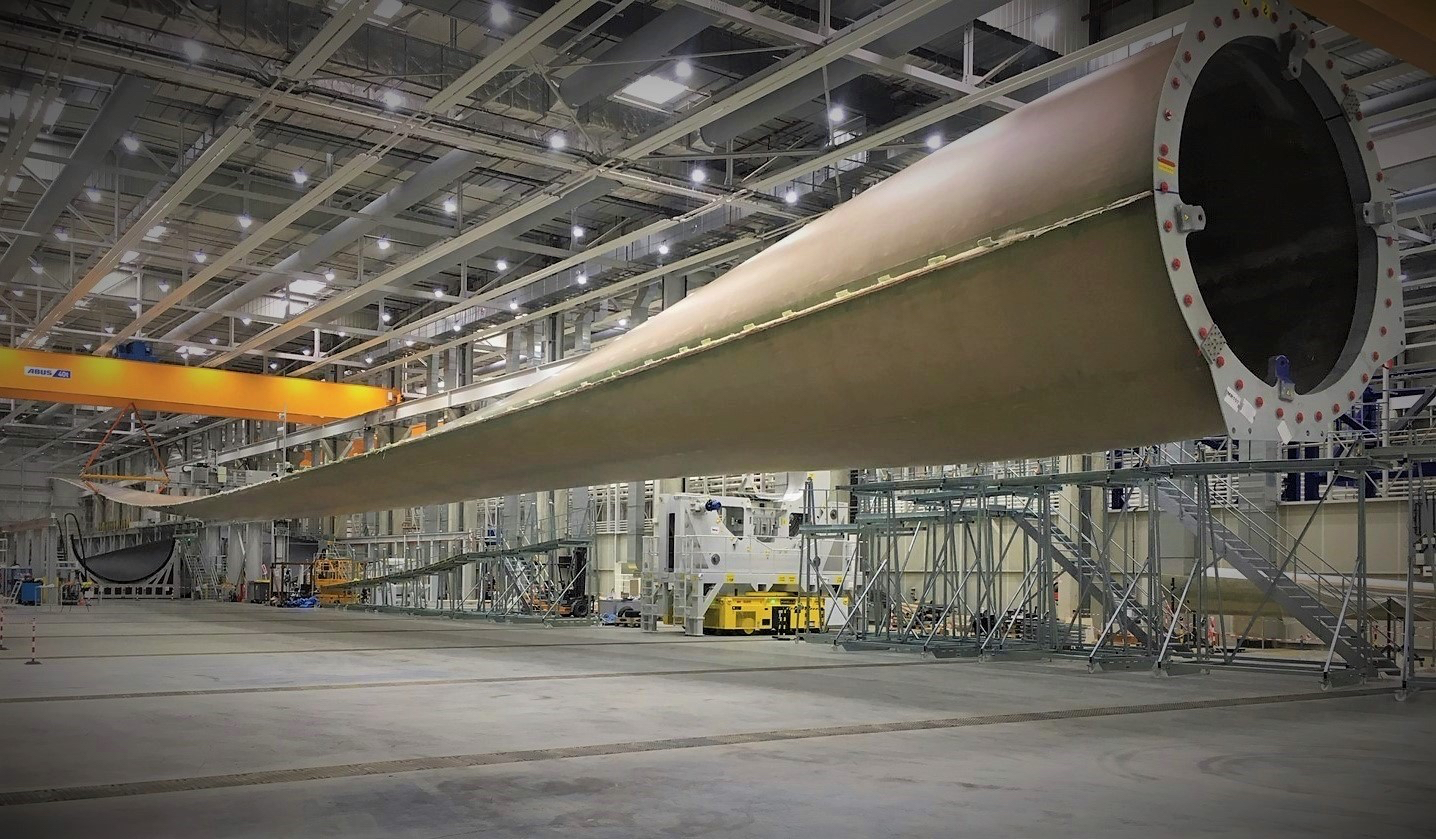 Top and above: At 107 meters, LM Wind Energy's blades for the Haliade-X 12MW are the world's longest. Images credit: GE Renewable Energy.


The brand-new factory where LM Wind Power makes the massive blades for the Haliade-X 12 MW is located on the banks of the English Channel in Normandy, just a short drive from the wide, sandy beaches where Allied troops landed on D-Day. LM Wind Power built the plant near Cherbourg’s industrial port to allow workers to load the blades onto ships and send them to their destination.

Operating in three shifts, workers build the blades from a high-tech sandwich made from thin layers of glass and carbon fibers, and wood. They fuse everything together with a special resin.

GE Renewable Energy will put two blades through rigorous testing to demonstrate their ability to withstand more than 20 years of spinning offshore. Lukasz Cejrowski has been building wind turbine blades at LM Wind Power for more than a decade and oversees the company’s effort to build the 107-meter blade. Originally from Poland, he’s been living in Cherbourg since 2017, when LM Wind Power broke ground on the new factory. To him, the size of the blade is a matter of perspective. “When you spend some time with the blade, it doesn’t seem so big anymore. You get used to it,” he laughs. “Then again, after a hard day, I remind myself: If breaking a world record was easy, then everybody would do it, right?”

The foundation in Rotterdam of the Haliade-X, the world's largest and most powerful offshore wind turbine. Image credit: GE Renewable Energy. 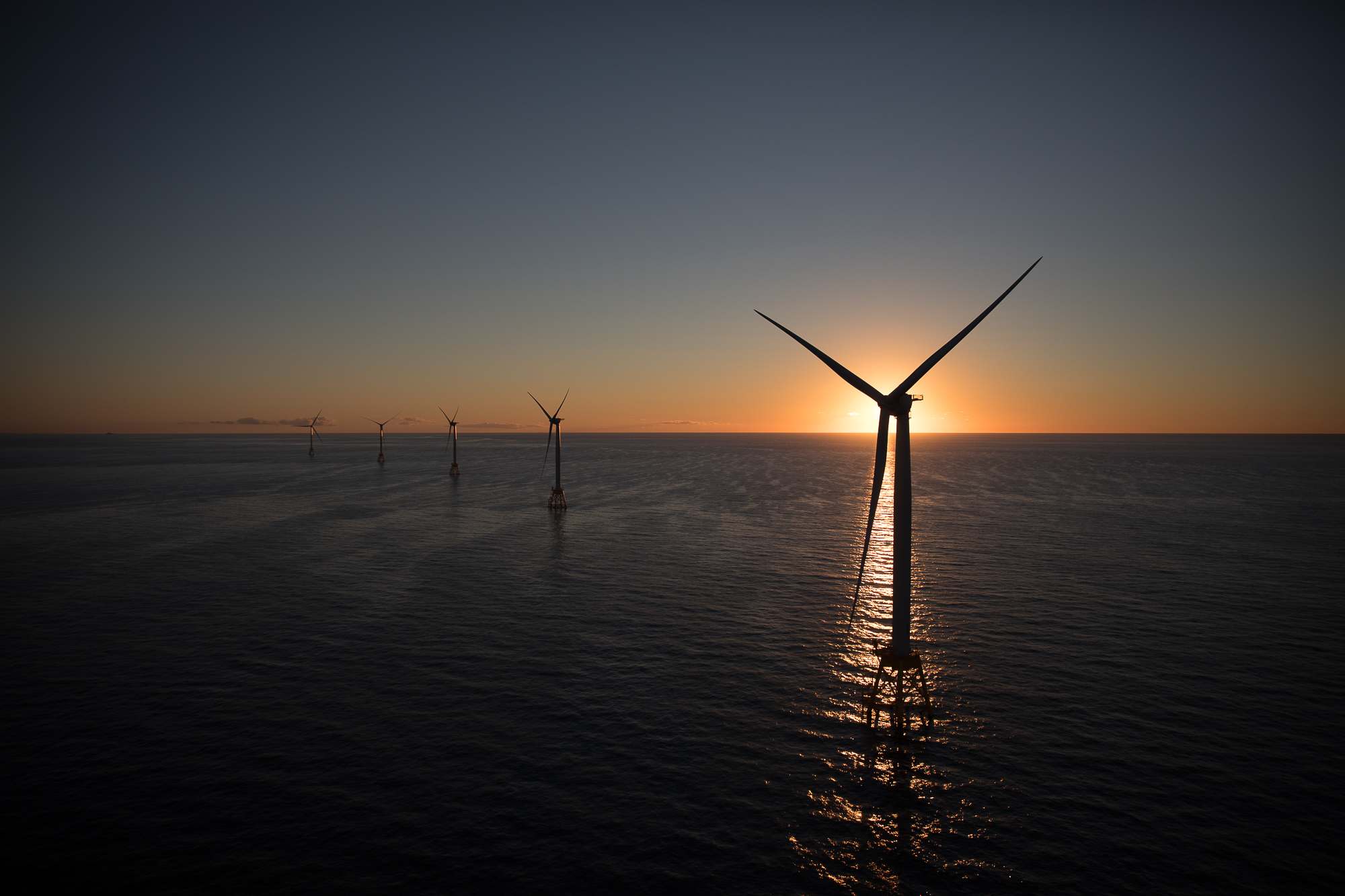